Xenoblade 3 has a mechanic called Colony Affinity Meter. On this page, we explain what Affinity Meter is, how to fill it and what bonuses you will receive for it.

Affinity Meter - what is it? 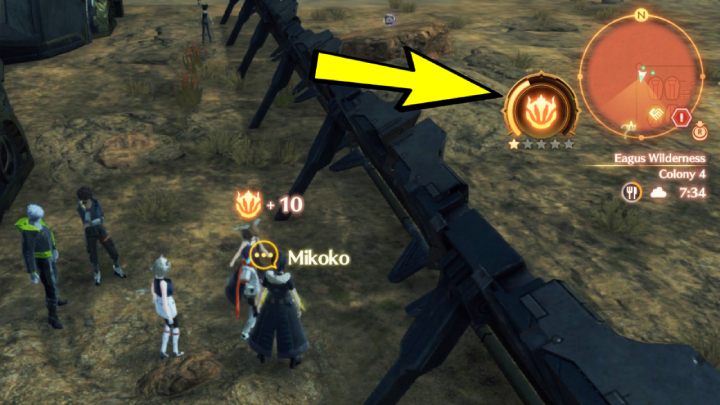 When you complete Chapter 2 of the game, the Affinity Meter will appear in the top-right corner of the screen, reflecting your team's relationship with a colony.

High level of Affinity Meter rewards you with various bonuses:

These bonuses can add up if received from different colonies. You can check the bonuses in the Party Skill tab.

Filling up the Affinity Meter 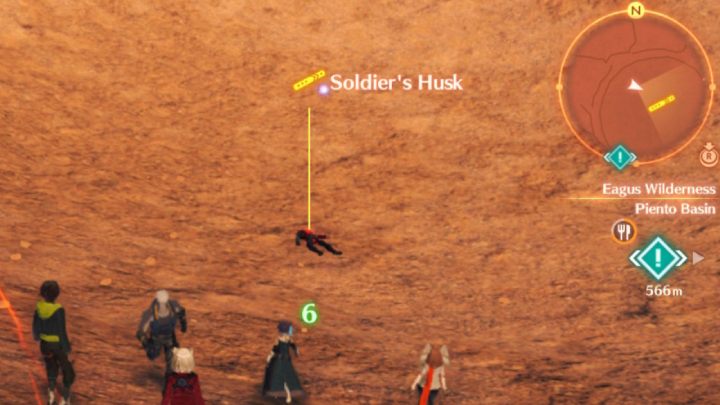 You can fill Affinity Meter in several ways: