In Xenoblade 3, you have the option to change the character you're controlling. In our guide, we explain how to quickly switch between team members. 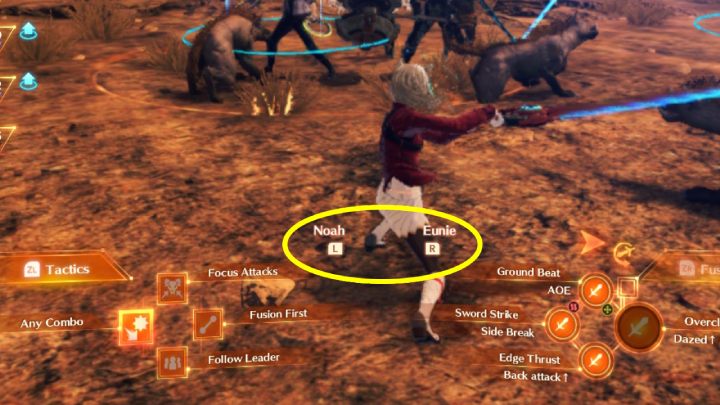 You will unlock the option to change your main character at the end of chapter 1 of the game. Once 3 new members have joined your party, you will be able to freely switch between the 6 playable characters.

As the story progresses, 1 Hero will be able to join your party, but you won't be able to control this character.

The option to switch between characters is extremely useful in more difficult fights. If you notice your Healer slacking on reviving fallen teammates, quickly press the button responsible for switching to said character and revive them yourself. The healer also has several abilities that activate temporary buffs to increase attack and health regeneration.

Opponents should only be targeting the most resilient party members, i.e. Defenders. These characters have abilities that can provoke monsters into attacking them.