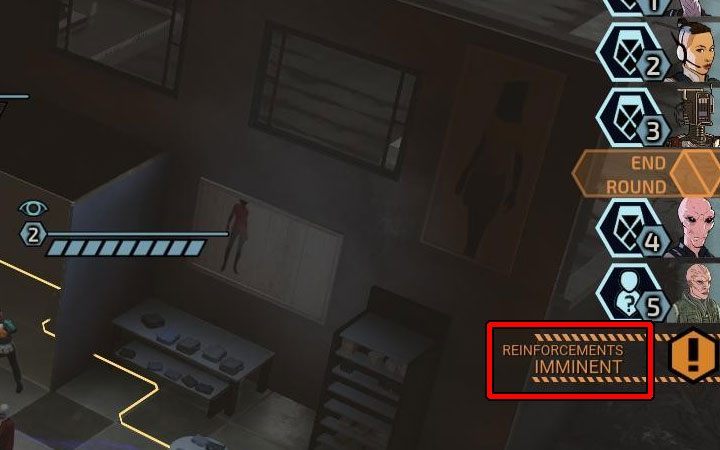 Enemy reinforcements don't appear in all missions, although their arrival never means anything good. The most common reason for the arrival of reinforcements is when you spend too much time on a mission. This is one of the ways of rushing the player even when there are no time-limit goals in the mission. Reinforcements can also be sent, e.g. after performing some important action.

You will be informed about incoming reinforcements on the timeline - an example of such a message is shown in the image above. 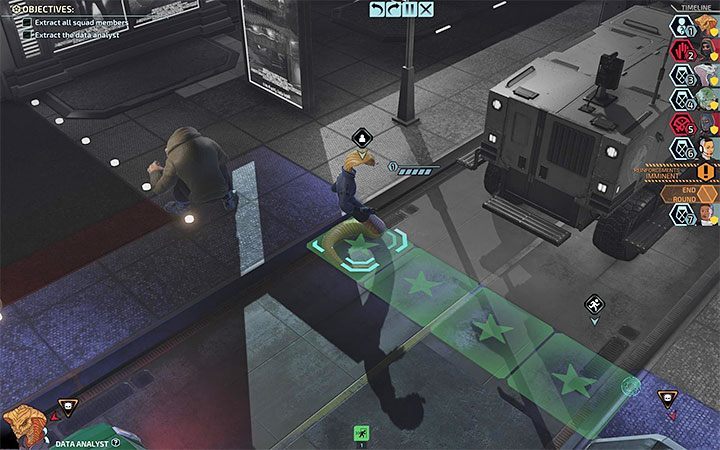 The best solution is to focus on leaving the mission area before reinforcements arrive. The game doesn't have any penalties for running away from opponents without fighting or for not killing those enemies who have been on the map since the start of the level.

Try to make at least one move in each turn (two when there are no opponents around). If there are still some "old" enemies in the area, you can escape them or, for example, use skills that will temporarily stun them. 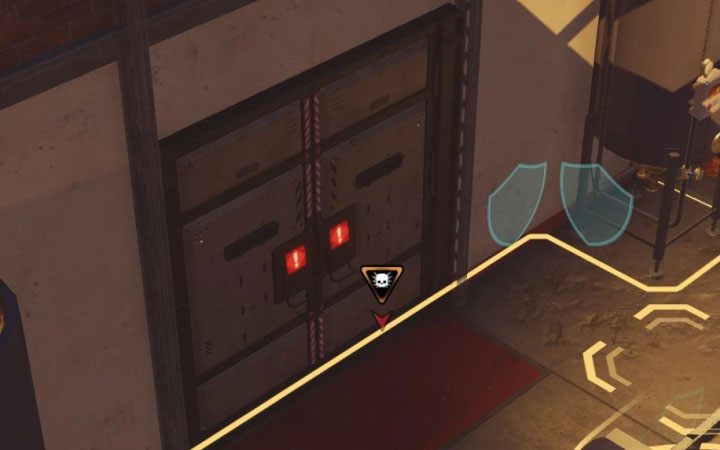 Remember, the game shows where reinforcements will arrive. An example of such a location is shown in the image above. 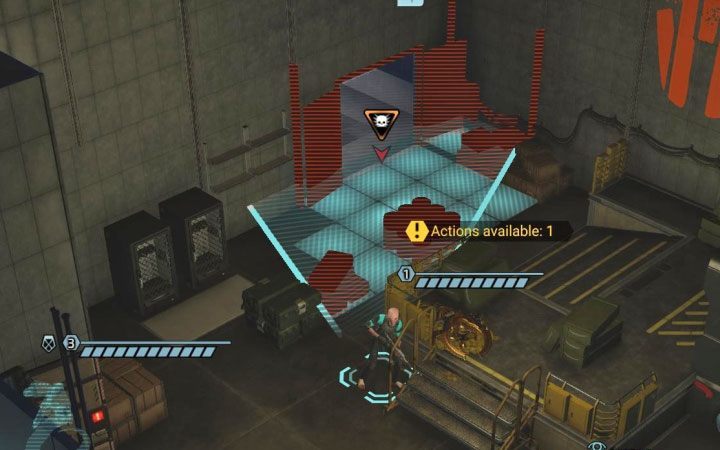 You can use this knowledge in two ways - by moving as far away as possible from these locations or by preparing an ambush. The Overwatch action is very helpful for the latter variant - you can turn cone towards where new enemies will appear. 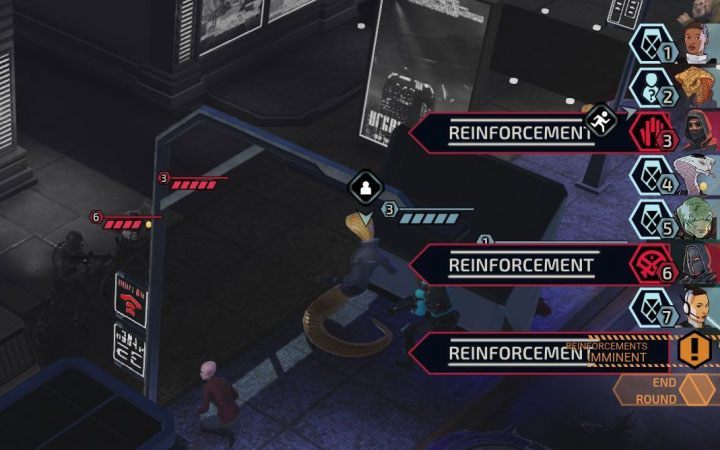 The game adds reinforcements to the timeline and new opponents are always "mixed" with the remaining enemies. This is very important. You have to be aware that new enemies will be able to make their first moves very early, not in the next turn. Always be ready for it and don't set your agents up in the open when you retreat.

Reinforcements can appear multiple times during the same battle. Defeating new enemies can, of course, allow you to gain more XP. However, each successive turn increases the risk of your agents receiving serious injuries. Our advice is to focus on the back and attack only those opponents who get in the way of the team. 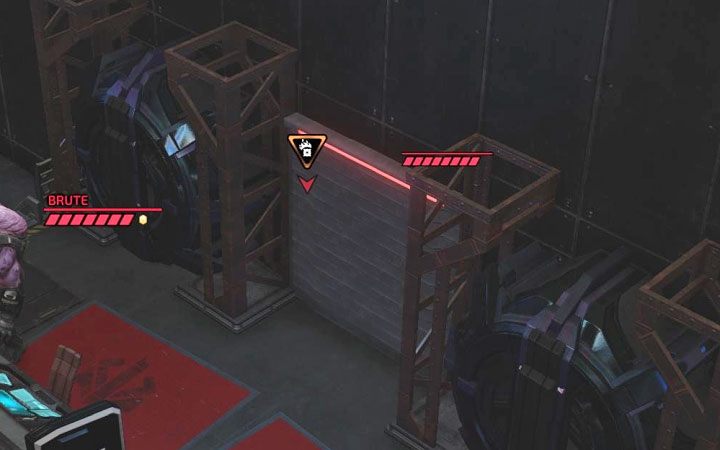 In some missions, you can destroy passages to stop reinforcements from arriving. An example of such a passage is shown in the image. Don't wait with destroying the passages, especially since a single agent won't be able to damage it. You will need a few team members to cooperate.