On this page of the XCOM Chimera Squad guide, you will learn how to get rid of scars, a wound that permanently reduces the stats of an affected team member. We also explain what causes scars. 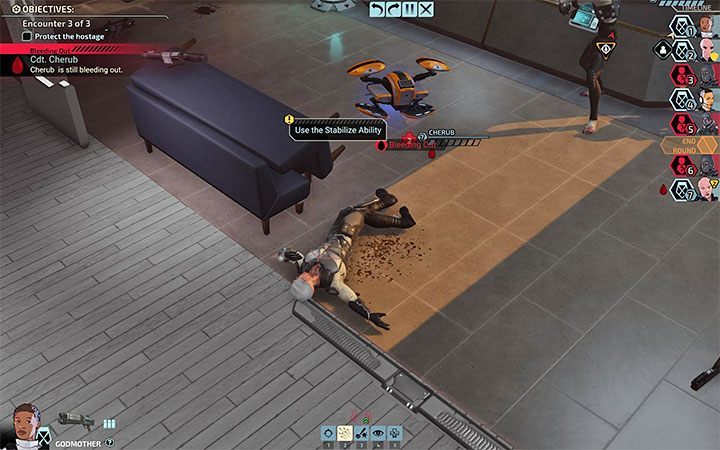 A scar in XCOM: Chimera Squad can be described as a negative status that persists until you take actions to remove it. A scar can occur primarily after the agent loses all health points and starts bleeding out. When this happens, you must react in one of two ways:

A scar can also appear if a team member has lost more than half their HP. This, however, rarely happens.

In both cases, an unconscious and wounded agent will be transported back to the command center - that person will receive a scar. 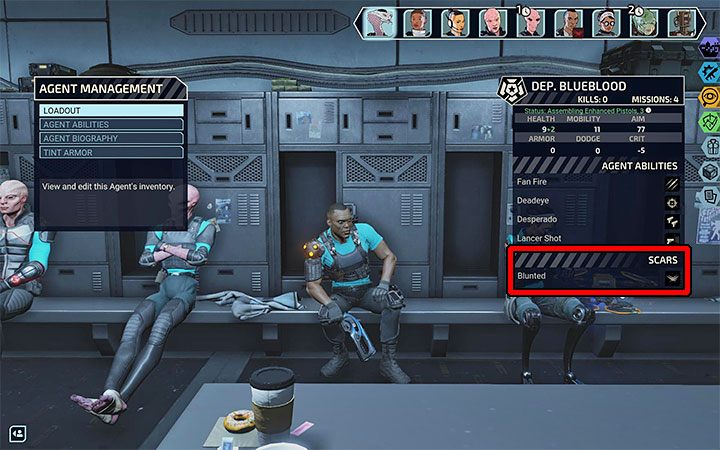 A scar reduces the character's statistics - for example, their health or the chance of critical hit. The most important thing you need to know is that this agent will be harder to keep alive in subsequent missions or that they will be less useful on the battlefield.

You can, of course, see exactly which stats got reduced. Visit the armory and choose a hero with a scar. In the Scars field, move the cursor over the information about the scar to read its description. 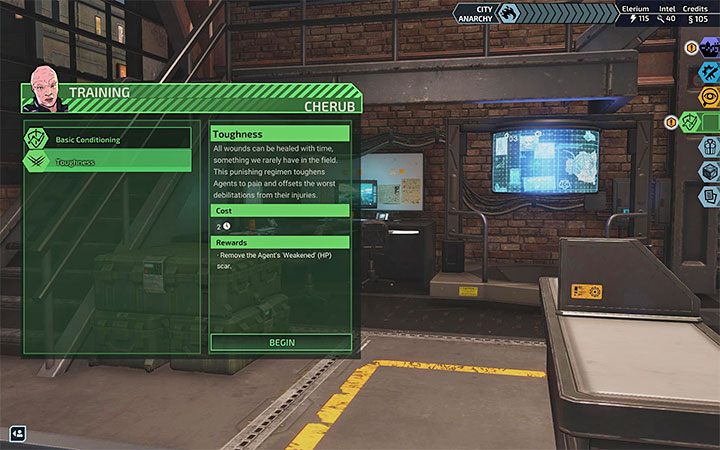 Untreated scars can get worse. This will happen if you ignore the first scar, and then the same hero gets another bleeding out status. The penalty for a bigger scar is even more severe.

You can't get rid of scars with first aid kits or skills. Instead, you have to order special training for a wounded hero in the Training tab at the command center. Find the option to remove scars. In the example above, we chose Toughness training to get rid of the scar. You have to remember that each training takes a certain number of days and during that time a given hero won't be able to participate in missions. Try to heal scars on a regular basis, unless you don't have someone else to put on a mission (i.e. you don't have at least 4 "free" heroes). 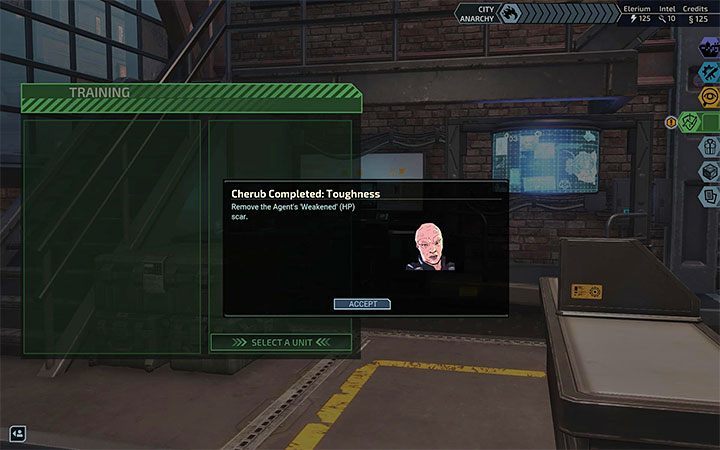 After a certain number of days have elapsed, go back to the training tab. You will be informed that the scar has been removed and that the agent has returned to full strength.