This section of the guide to XCOM Chimera Squad explains what actions can lead to losing a mission or failing an entire campaign. In addition, there's also some advice on how to avoid a game-over screen.

Reason 1 - Death of a team member 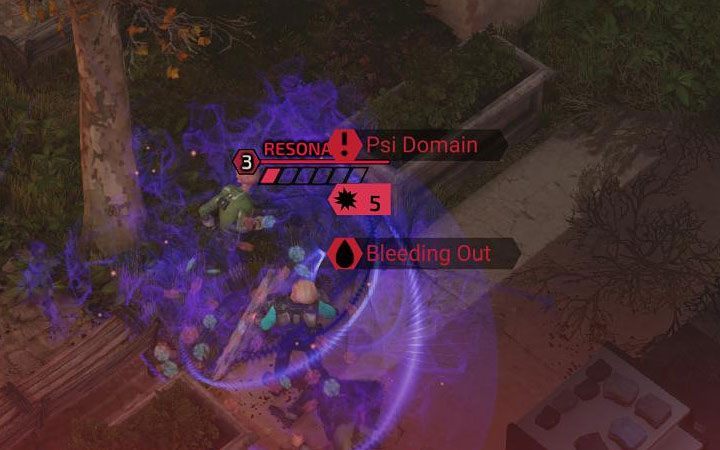 XCOM: Chimera Squad differs significantly from its predecessors in that the "final" death of one of the characters leads to the game over screen. This is because the soldiers in Chimera Squad are not some random dudes, but rather agents carefully designed by the developers. Each has their own story background and they appear in cut-scenes.

Team members do not die after simply losing all HP. If a given agent lost all HP, they will start to bleed out (Bleeding Out negative status). An icon will appear above the knocked-out character, indicating how many rounds remain before that person dies. You have to save them before that happens. 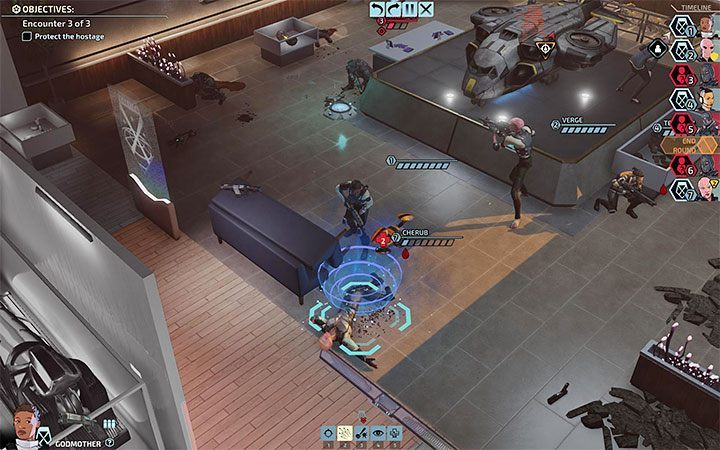 A hero that is bleeding out must be rescued by one of the agents. Another team member must get close to the dying character and use Stabilize skill to help that person.

The rescued team member doesn't return to the battle right away. They will remain unconscious until the mission is complete (that person's spot can be taken by an android). Also, that person may receive a scar, which is a negative statistic that can be removed by sending them to training. 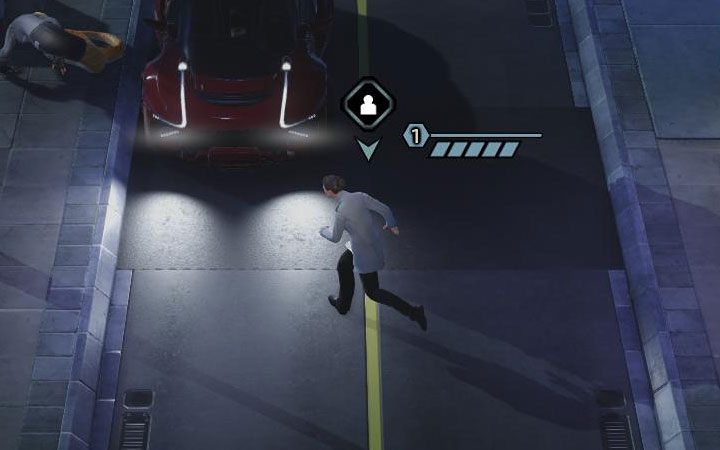 You can lose the campaign if you fail one of the mandatory goals of a given mission. Mission information is displayed in the top left corner of the screen and is different for each of the encounters that are part of the task.

The most common reasons for mission failure are:

1) Death of a VIP you were protecting - Try to avoid area attacks and explosions when moving towards a VIP. Don't throw grenades, watch out for exploding vehicles and barrels.

You can take control of the VIP in most of the missions. When you are moving to the evacuation point, find them good hiding spots and always try to activate the Hunker Down action. A fleeing VIP can be attacked by nearby opponents. 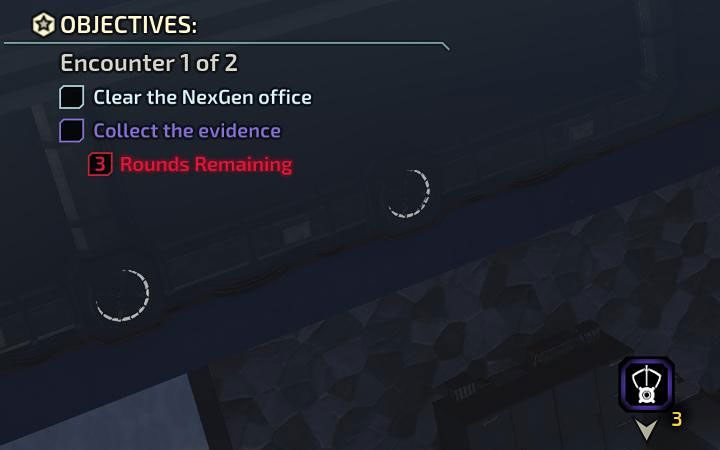 2) Not reaching the indicated container or device in time - Check how many turns/rounds you have to reach them (the example above shows that the player has three turns).

Try not to focus on killing 100% of your opponents, but on moving safely towards your mission target with at least one member of your team. 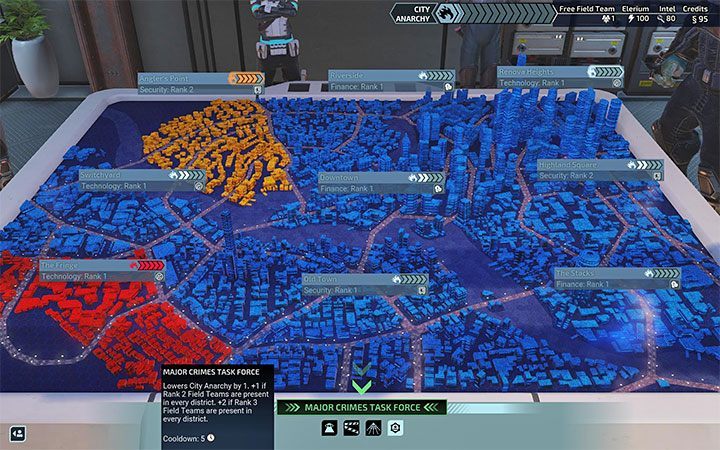 The anarchy bar is displayed at the top of the screen. When it reaches 100%, you fail the campaign - City 31 will fall into chaos.

Here are some quick tips on how to avoid increasing unrest in the city:

For more information and tips related to anarchy and unrest bars, see Anarchy level - how to lower it? page in the FAQ section.

Game over - what are the options available? 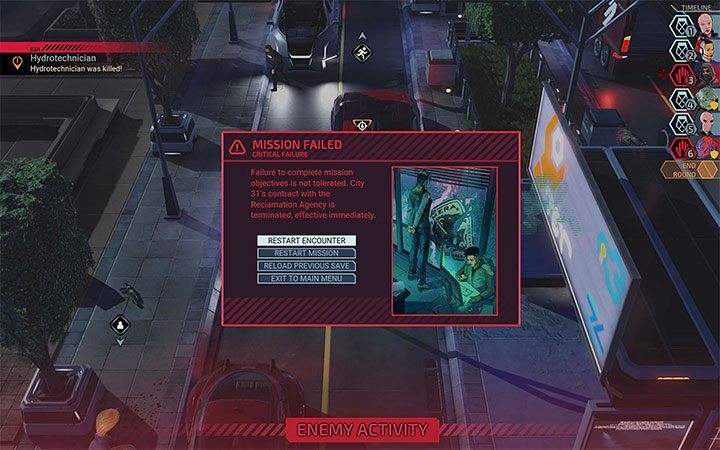 If you failed, you got a few options: 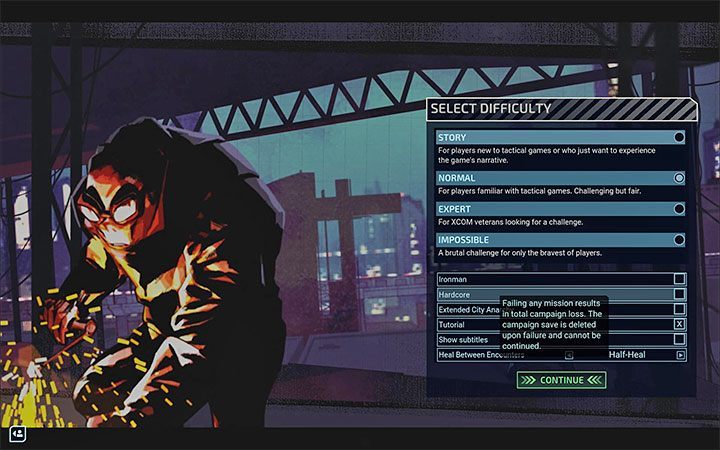 The options listed above may be unavailable if you chose one of two difficulty modifiers at the start of the campaign: