World of Warcraft Battle for Azeroth Game Guide by gamepressure.com

Every adventure has its beginning somewhere. It is no different in the case of Battle for Azeroth. Before the players set off to conquer new islands and zones, they have to go to Silithus and do special quest. The "A Dying World" quest is a task which begins the story of this expansion - it should be completed if you want to unlock the necklace-artifact "Hearth of Azeroth" and push the story further.

It is worth noting that the prelude of new story is available for the characters at level 110 and requires the Battle for Azeroth expansion on board. A special quest is activated automatically when you log in to the game if your hero has completed the "The Battle for Lordaeron" campaign. [SPOILERS AHEAD] In other words, at first Teldrassil and Darnassus get torched and burned by main leader of the Horde Sylvanas Windrunner which starts a great war between the Horde and the Alliance. After these events, king Anduin Wrynn as main leader of the Alliance attacks Undercity. This is the background story for the Battle for Azeroth. 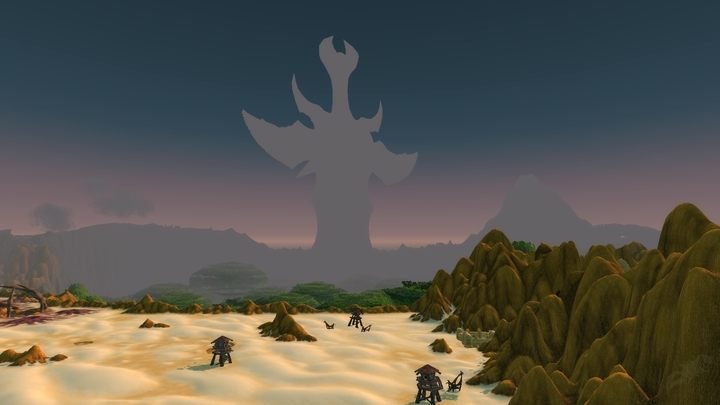 How do I get to Silithus?

If you play on the side of the Horde, it is a simple matter. Fly from the Horde's capital (Orgrimmar) straight to Silithus, which is located in the south-western part of Kalimdor. However, there is a simpler way. In the Valley of Wisdom district, you will find a portal to Uldum that you can use if you want to get to Silithus faster. After teleportation you just need to take advantage of your flying mount and arrive in marked place in a few moments. 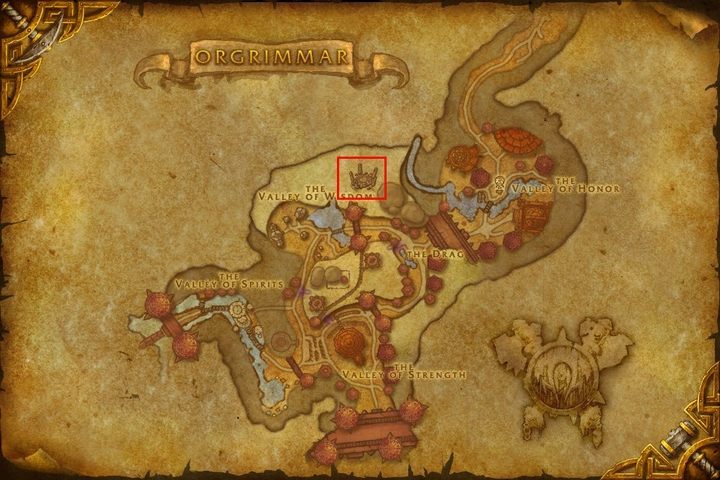 On this map of Ogrimmar, we have marked the portal to Uldim, which will help you in getting to Silithus.

The Alliance, as it resides on the second continent (Eastern Kingdoms), is in theory in a bit harder situation. However, in this case the Uldum portal is also the quickest option to get to Silithus. It is located in Stormwind, on the north-eastern island with portals well-known from the Cataclysm expansion. Then you just need to fly to Silithus in north-west. 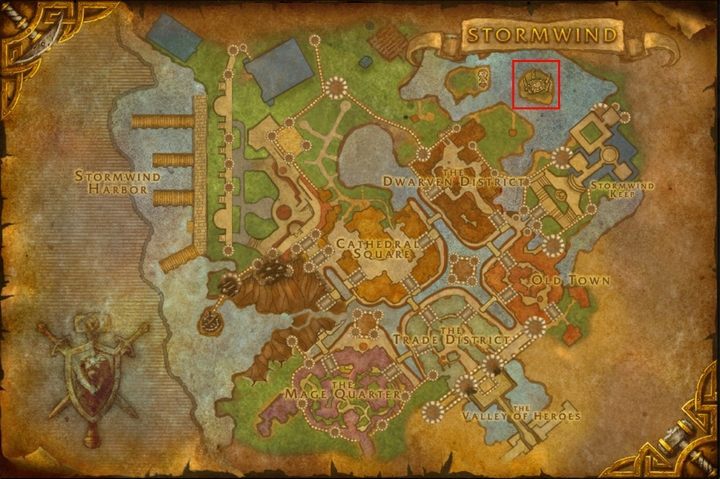 The Stormwind map shows the location of the portal to Uldum, through which you can get to Silithus.

The "A Dying World" quest will appear automatically when the player meets the requirements. Go to Silithus and find Magni Bronzebeard. He is located in the camp on the western side of a huge sword (dropped by Sargeras who was cast away from the Azeroth by other Titans after the defeat of his Burning Legion), which was driven into the middle of the land. If you can't see a huge sword in the middle of the zone (it cannot be overlooked), it means that your Silithus is still in different phase and you should check your quests. 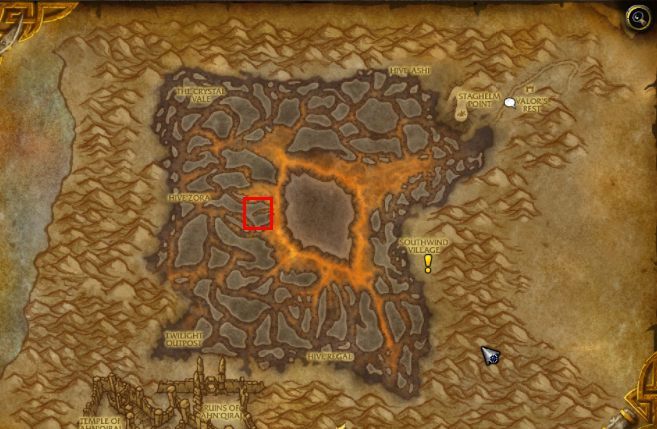 Sargeras's sword, after the events in Legion expansion was driven into Silithus (location on the map above).

Also, you should go to the north-eastern end of the map, to the NPC named Zidormi. This NPC allows you to adjust the time phase of Silithus, so that the land corresponds to the current situation in World of Warcraft. 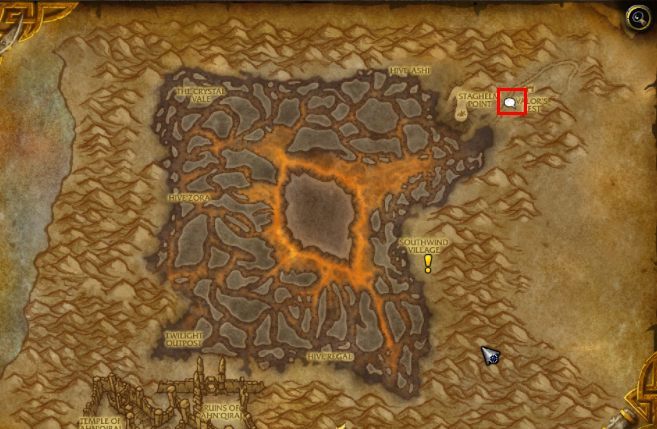 The location of the NPC Zidormi in Silithus is indicated by the above map.

When you reach Magni Bronzebeard, you will receive a new quest that will guarantee you an access to the "Hearth of Azeroth" amulet. It's a new artifact in form of a necklace which allows you to upgrade up to three items of your armor with special perks and traits (works a bit similar to weapon artifact from Legion expansion with built-in weapon talent tree).