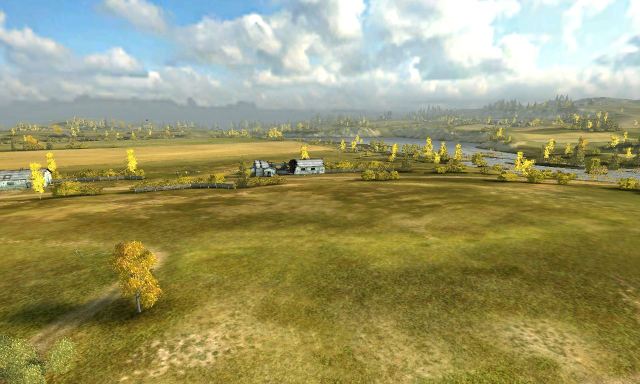 Starting positions in this map are divided by a wide strip of open land. This map is often called Campinovka, which is due to the fact that the tactics often deployed here is firing, across the land, from a hidden tank, at the opposing team's players. There are many hills on this map, from behind which to stick the turret itself, as well as forests ideal for destroying tanks. The key element on the map is the hill in the top-right corner of the map, whose seizing ensures, to a large extent, victory, because you can then flank the enemy, hidden at the base, from the East. 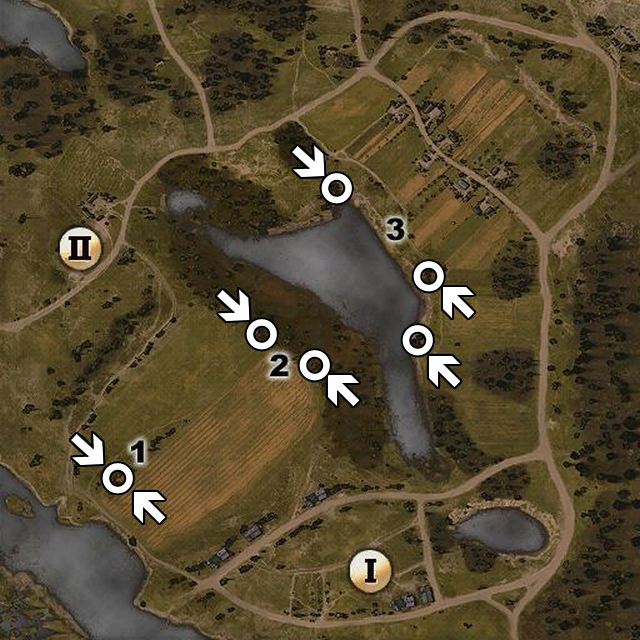 The basic positions for scouts.

The main role of the light tanks on this map is that of the scout. A good scout can tip the scales, to a considerable extent, to the advantage of his squad. The basic positions for passive reconnaissance are the ones marked on the map above. You need to reach there as soon as possible, so that the players in your squad, who remained at the base, see the targets highlighted by you. 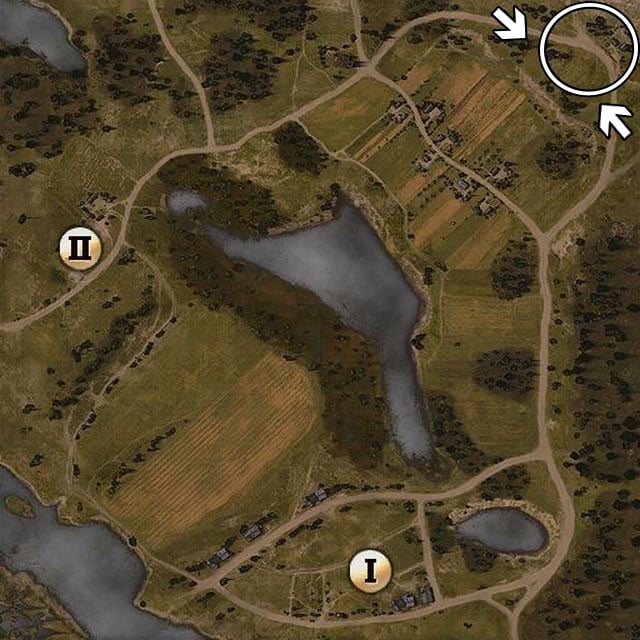 The mission of the medium tank is, predominantly, to seize the hill. This is the key element that determines victory. Medium tanks can relatively quickly reach the hill and secure the area. While playing with a medium tank, you should never stay at the base. 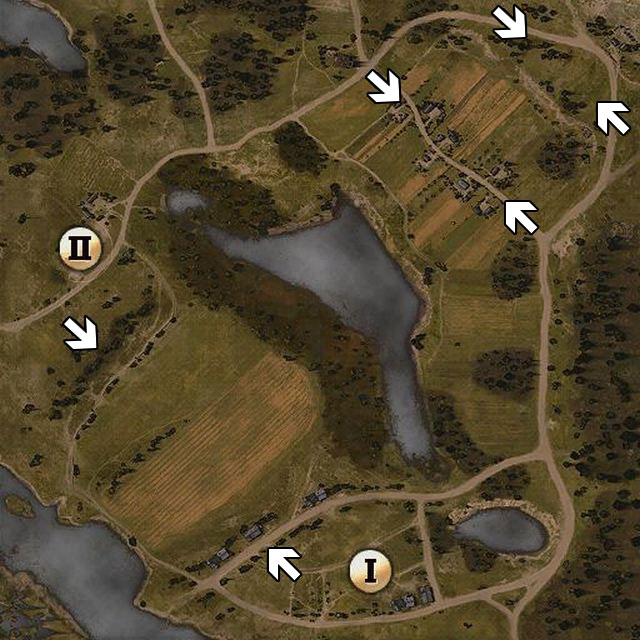 The main task of heavy tanks is to defend the base and help medium tanks seize the hill. The slower tanks should stay put in the base and defend it, whereas the faster ones may serve as a support for the squad attempting to seize the hill, or go to the village as a group. It is the more dangerous of options, but it sometimes proves to be very effective. In the village, hide behind buildings and fire at the vehicles on the hill, and in the forest to the North of the map. 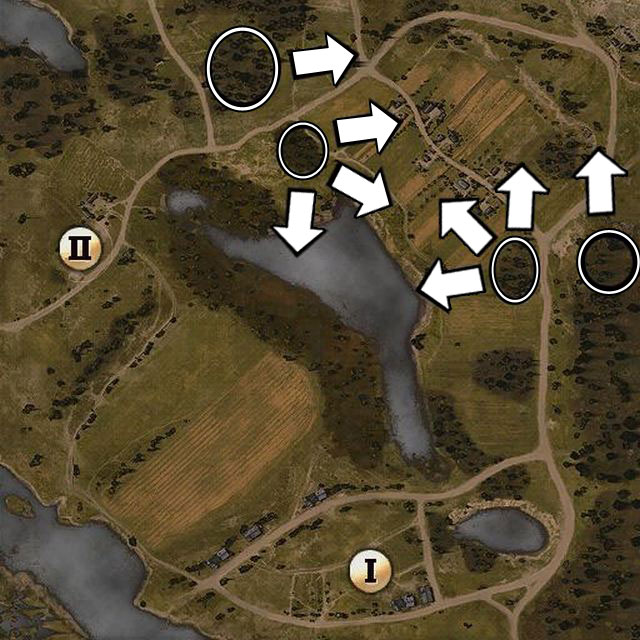 The task for tank destroyers is to destroy enemy tanks staying on the hill, in the village and the ones going across the swamp, alongside the lake. After the hill has been lost, destroyers should retreat and serve as a support to the tanks that stayed at the base. 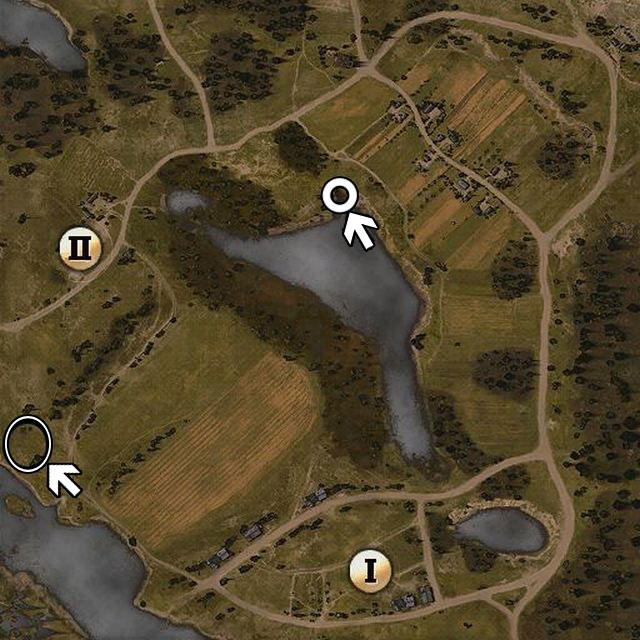 Unconventional tactics for base I

On a vehicle with a well armored turret, you can quickly drive, through the Southern part of the map, and hide behind the hill, while exposing the turret only. From this position, you can detect all of the tanks at the enemy base and, additionally, lay fire down on them. 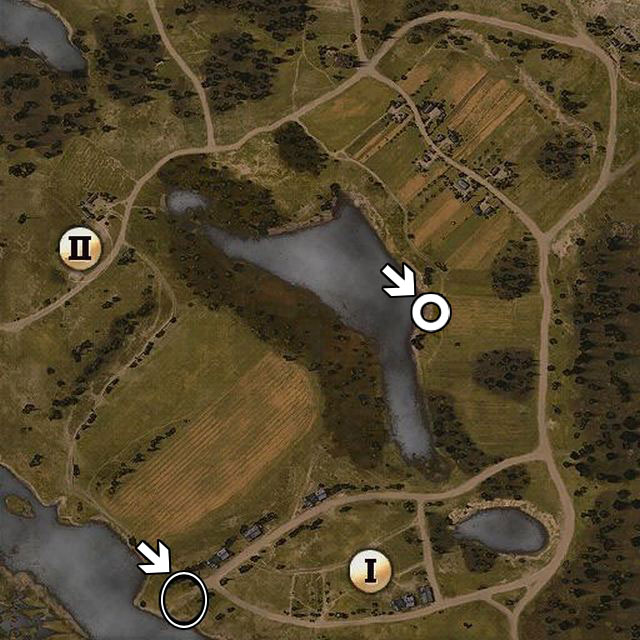 Unconventional tactics for base II

While on a quick vehicle, you can drive across the shallow, alongside the Northern side of the lake, expose the turret and fire at the enemy's destroyers in the nearby forest.