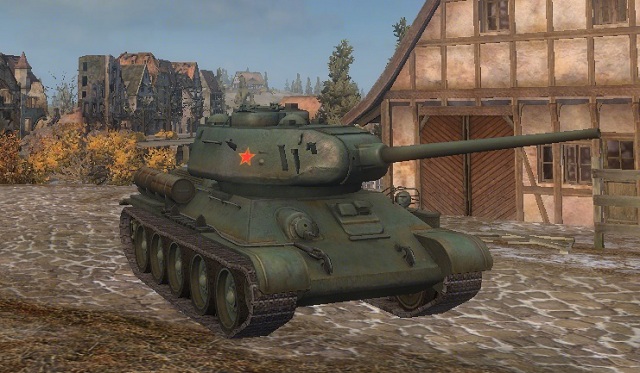 Just like the Type 34 is a copy of the Soviet T-34, the Type 58 is a Chinese counterpart of the T-34-85. Unlike its Soviet original, it has a bit weaker 85mm 56-85JT cannon of higher rate of fire and longer focus times. Additionally, the vehicle itself has a higher number of health points than the T-34-85. The reliable armoring of the turret combined with a relatively effective cannon, allows you to fight, as equals, with enemies of the same tier. Against the stronger vehicles, it is going to be necessary to take advantage of your good mobility and attack the exposed sides , or the rear of the machine.

Just like its older brother, the Type T-34, also the Type 58 has a small number of modifications to develop. New suspension, the turret and the 85mm 56-85JT cannon are the most important. Now you can unlock the remaining modules.

Again, there are several relations here, which will allow you to save up experience points:

Since the difference between the V-2-34 engine, and the best one- 12150L - is negligible, I recommend that you take advantage of the above facilitations and give up developing the driving unit for the Type 58. 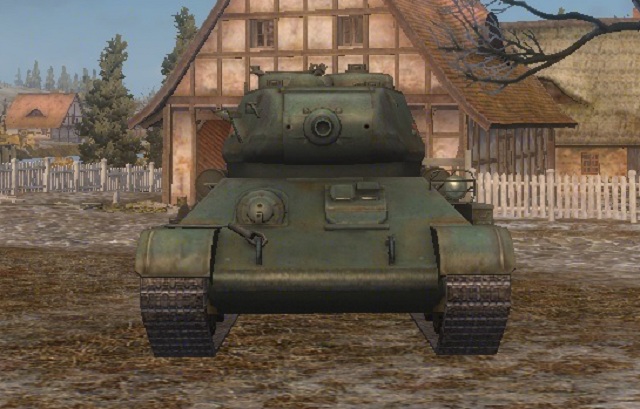 The armor on the Type 58 is nearly identical with the one on the Type T-34 and it does not provide any protection against the vehicles of tier V and higher: 80mm penetration value is enough to pierce through your front or a side. The turret has been slightly improved and its front part is now protected by 90mm steel plate. Shells fired at it will ricochet sometimes but, in most cases you will be able to damage the vehicle.