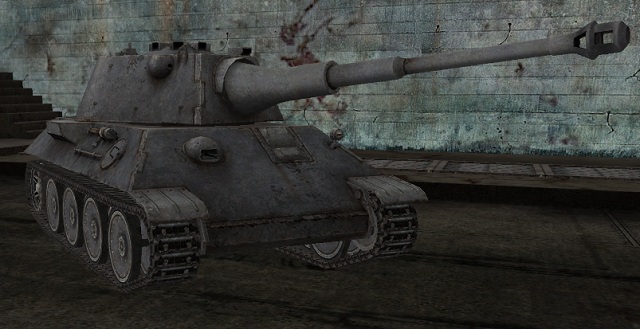 Another prototype of the medium tank manufactured by Daimler-Benz. In comparison with the VK 30.01 (D), it has a glacis plate, higher top speed and shorter reload times of the cannon. Unfortunately, its armament and armor are inadequate for the enemies that you encounter, due to which the commander, of this vehicle, will constantly have to search for a convenient position to attack the sides and the back of the enemy vehicles. Fortunately, high mobility of the VK 30.02 (D), allows it to move around the battlefield freely and circumvent the slower heavy tanks. Thanks to the considerable weight, it is quite effective at ramming into the lighter enemies of the lower tiers.

Right at the outset, you should fit the tank with the 7.5cm KwK 42 L/70 cannon, and the Maybach HL 230 TRM P30 engine, developed for the VK 30.01 (D). Since your driving unit and armament is sufficient, you can now unlock a newer suspension and turret (this will increase the amount of your health points). Now, depending on your preferences, you can either mount the cal. 88mm cannon, or remain with the old one. You should also develop a new engine, which will decrease the risk of setting the vehicle on fire after it is hit. 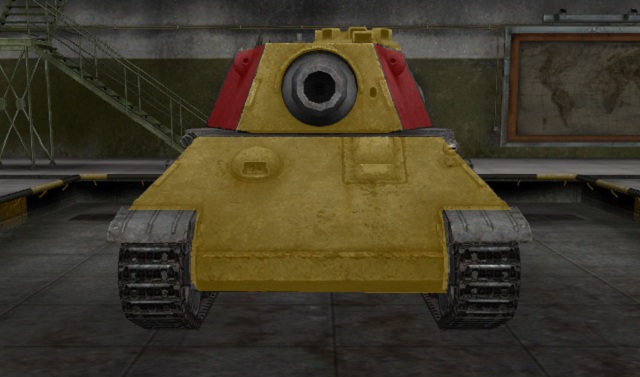 The armoring pattern for the VK 30.02 (D) is analogous to the one that you see on the VK 30.01 (D). the upper part of the glacis plate is now 80mm thick which, after you angle the vehicle, is capable of protecting you from the shells capable of penetrating 150 mm steel. The sides and the rear are still, as if they were cut out of paper - each impact deals damage here.

The turret of the VK 30.02 (D) is much more resilient this time. Its front plate is 120mm thick but, it is quite small, due to which, most shells will hit either the thick cannon shield, or a side plate which is inclined at a considerable angle.: this will result in a ricochet and you will not deal damage to the enemy. While attacking the turret, you need to take a good aim, or target the sides or the back.