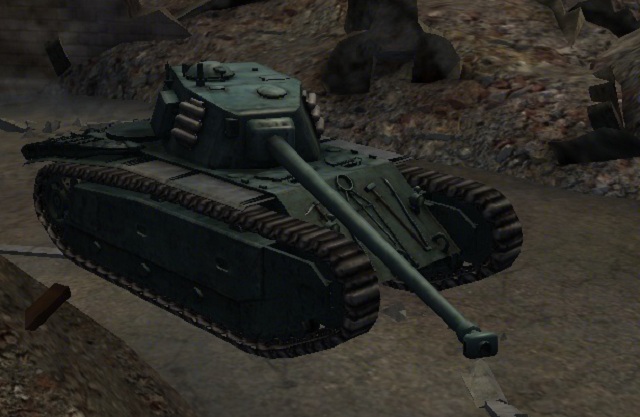 After very weak BDR G1B we get very solid machine. Unlike its predecessor, ARL 44 has very good armored hull front and solid turret. Its maximum speed and mobility after research of the last engine, is enough for our purposes, and weapon is the best available on this tier. This tank has cannon capable of damaging each tank in the game, which might be a rival of German 8,8cm KwK 43 L/71 cannon.

As the primary turret is heavier than ARL 44 nouvelle, we research it as first. Then we research 90 mm F3 cannon, which will allow us to fight with 6 tier tanks on equal terms. Next step is to unlock a suspension and then, depending on our game style, cannons: 90 mm DCA 45 or 105 mm 13TR. After researching gun, we research engine and radio. 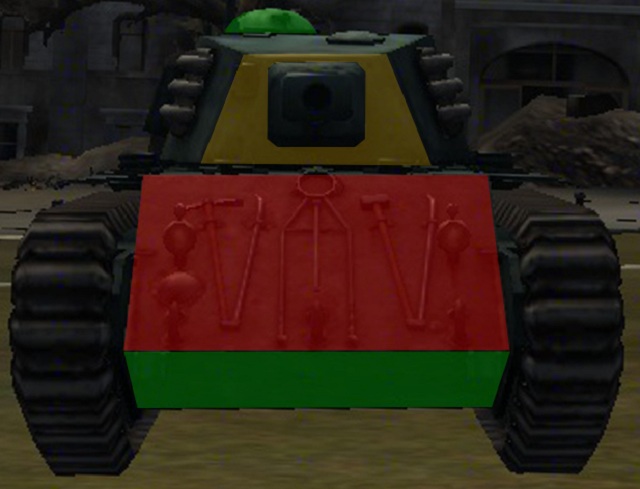 Unlike BDR G1B, ARL 44 has very strongly armored front. 120 mm of steel at the high angle is very difficult area to penetrate. For this reason we should aim at the bottom front plate (quite a difficult target to hit) or at less armored turret. Both these points can be broke through with cannon of about 120 mm penetration.

Side and rear armors are very thin and easy to penetrate by any gun available in the game. Rear hits can easily set this tank on fire and hits on the turret often damage ammo rack.