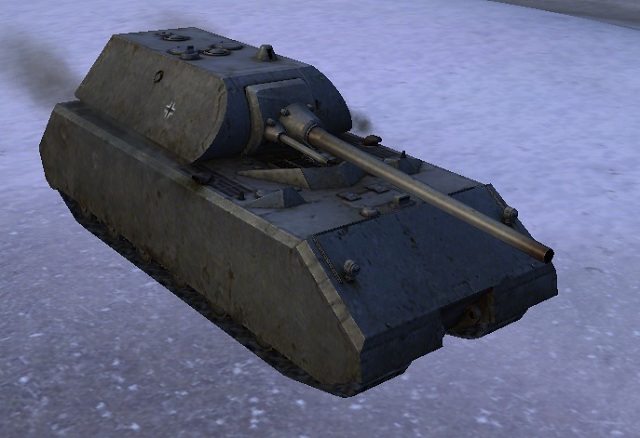 Maus is the second German 10 tier heavy tank. It is even slower and better armored than E-100, but it lacks the cannon choice. This vehicle works as a mobile bunker and its main task is to carry out the attacks along with support guaranteed by other vehicles. So far its armor was almost not penetrable by enemy cannons, unless they shoot at the right angle. Unfortunately, with the proliferation of the artillery and new cannons of 270 mm penetration, hard times for this vehicle came. Maus can still influence the tide of battle, especially in city fights, among ruins and narrow streets.

Maus from the very beginning has elite status. 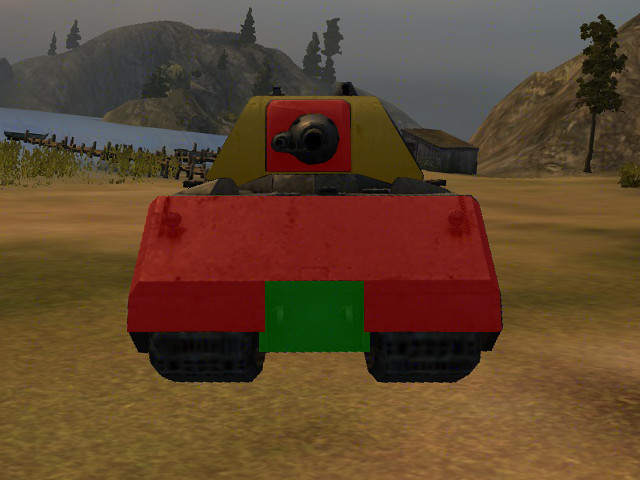 Front armor of Maus is very resistant to damage, but same as with E-100, it has several weak points. The most important is bottom plate between tracks - most of 9 and 10 tier cannons is able to penetrate it, even if it is set at the slight angle. Like in other German tanks, critical hit at this point sets the vehicle on fire. Top front plate can be penetrated by shooting at the right angle with cannons of minimum 250 mm penetration, so even during the close combat Maus's driver has to remember about setting the machine at the angle. The last vulnerable point of the tank is front of its turret: well-aimed shot with cannon of 250 mm penetration is able to break through, so after firing it is worth to set the turret at alight angle to increase effective thickness of the armor. 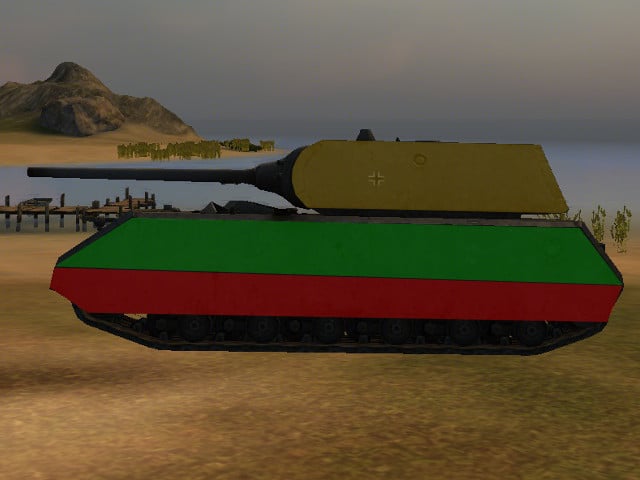 When attacking the tank from the side we should aim at the top half of the hull, because its lower part is protected by double armor. It is better not to risk shooting the turret side, because it has natural decline and effective armor thickness is more than given 210 mm.