We've aimed an enemy, fire a projectile and the only result is well known: "this can't break through!". This means that our shell didn't pierce enemy armor, thus inflicted no damage. But you should know why it happens and why shells with penetration of 106 mm bounce on the 100 mm steel armor of your enemy.

The first thing every tank commander has to remember, is that the effective armor of the area we're firing at, increases with the angle of shot. So if we're firing with very high impact angle, our chance to penetrate the armor, thus inflicting any damage to the enemy, drastically decreases. 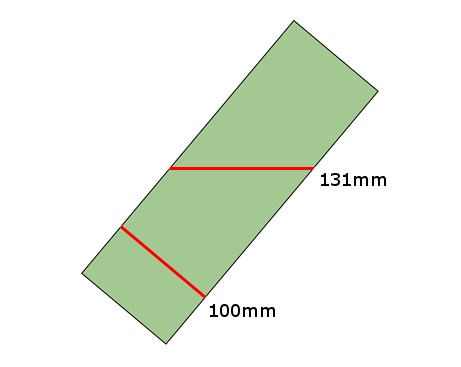 The following table show how much armor thickness increases depending on the impact angle of out shot.

As can be seen from the above example, armor with thickness of 100 mm, after shooting with impact angle of 40°, will have effective thickness of 131 mm. That means that the shell with penetration of 106 mm will have no chance to deal any damage to our enemy. In addition it is worth noting, that the shell with impact angle greater than 70° will automatically ricochet. This can be used during the fight, which will be presented later in this guide. 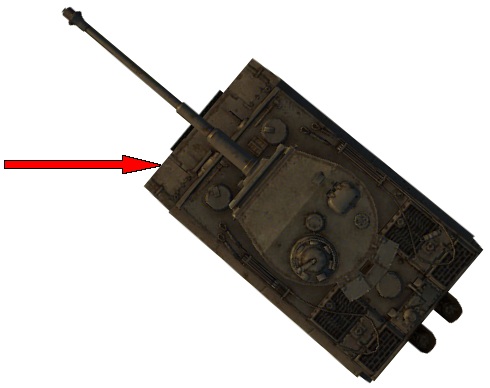 PzKpfw VI Tiger (armor thickness of 100 mm), placed at an angle to our tank, will be protected against our gun with penetration of 106 mm.

As if that were not enough, some tanks have several layers of armor (so called spaced armor). Hitting this kind of point may give us misleading information about opponent's vehicle state - gunner will confirm the penetration, but the enemy tank will not get any damage. Our shell will just penetrate weaker external armor but will rebound on the inner, significantly stronger one. So if we're fighting with the opponent equipped with such armor, we have two options: either use shells with high penetration value (it will penetrate both layers) or fire at other, weaker spots on enemy vehicle. Location of layered armor on various tanks will be discussed later in this guide. 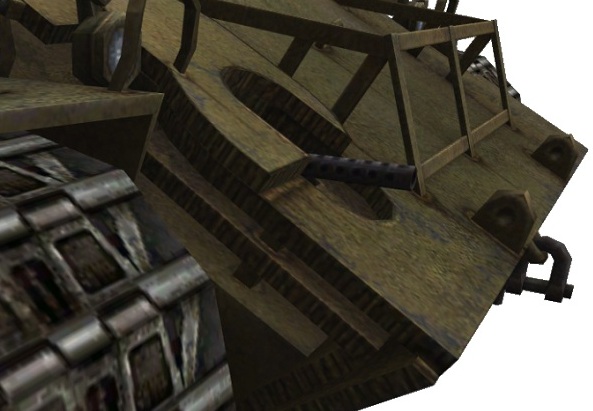 Front of the T26E4 Super Pershing tank. Several layers of armor are visible.

The last import and information relation to vehicles' armor penetration is penetration randomization. Values given in the gun's description are averaged: in fact, the ability of ammunition to penetrate the target is in the range from 75% to 125%. That means that our sample shell with penetration of 106 mm actually can have projection from 79,5 mm to 132,5 mm. Thus it can either ricochet on 80 mm armor or penetrate armor plate of 130 mm thickness. However these cases are so rare, that we can safely assume that we're only able to damage tanks protected by maximum of 100 mm of steel.

Ricochet on E-75 armor. This tank is placed at an angle and almost impossible to be penetrated.
See/Add Comments
JOIN FOR UPDATES