The following guide to World War Z is a complete compendium of knowledge, containing description of all of the elements of gameplay. The guide starts with tips for the start as well as descriptions of the main mechanics of the gameplay, where you can find the most-needed information when starting the adventure with the title. Here you can find chapters describing, among all else, the combat mechanics, detailed information about every class available in the game, coupled with tips on developing them, as well as characteristics of available equipment and the means to further upgrade it.

The guide also includes an extensive FAQ section, where everyone will find answers for the most difficult questions and solutions to problems that await for beginners, as well as the more experienced players. Here you can find information on ways to unlock new character abilities, list and ways of obtaining the most effective weapons in the game, methods of dealing with special enemies, as well as how to improve the performance of the game. There are also tips about the game itself - how to combat the undead, navigate in the game and tips not associated with the gameplay itself. The Annex section, in which you can find chapters about controls and system requirements, closes the guide.

World War Z is a TPP shooter game based on the license of a movie with the same title. The game takes place in a world controlled by a zombie pandemic and the players are fighting to survive on the terrains of New York, Jerusalem or Moscow. The game has been developed with focus on 4-player cooperation - close cooperation of players become especially important on higher difficulty levels. The action is displayed from the third perspective (TPP) and the players take control over one of the available characters and character classes and the choices have a significant impact on the gameplay. The game was developed by Saber Interactive, a company known from the FPS Timeshift, as well as God Mode, another title focusing on player cooperation. The game was released on PC, PS4 and XONE.

Tips for a good start

Before you start your adventure with World War Z, we recommend you read through the tips presented below. They will make entering the game significantly easier and will be useful both to the new players, as well as the more experienced ones. 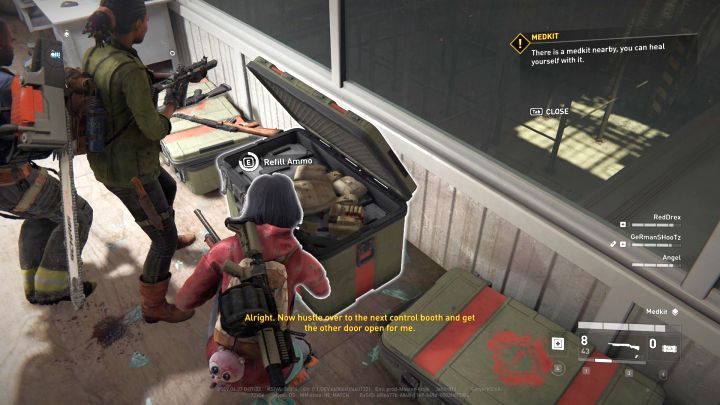 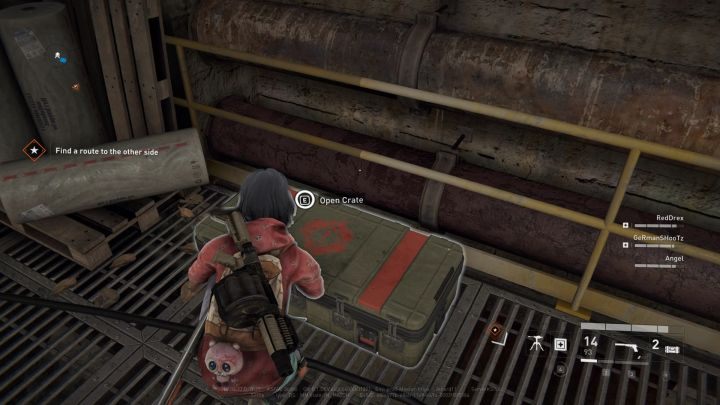 There are numerous item caches scattered in the game. 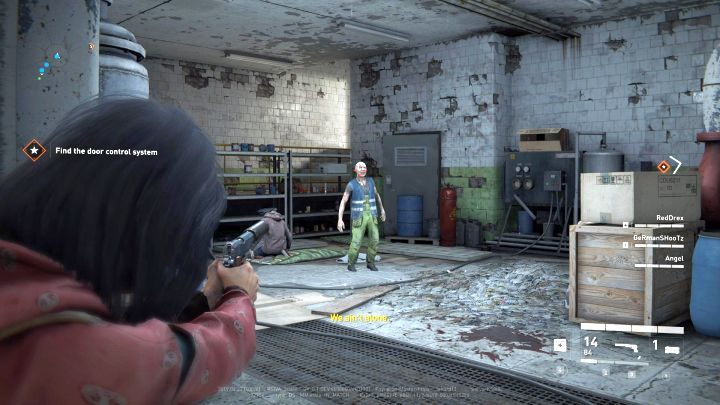 It is always worth to eliminate enemies quietly, with a silenced weapon. 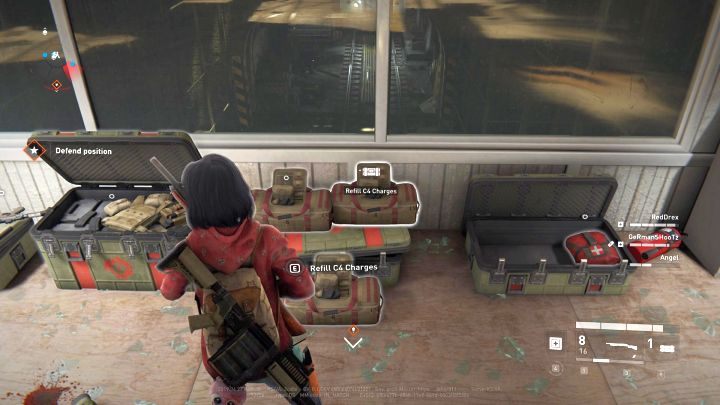 Explosives can also be replenished. 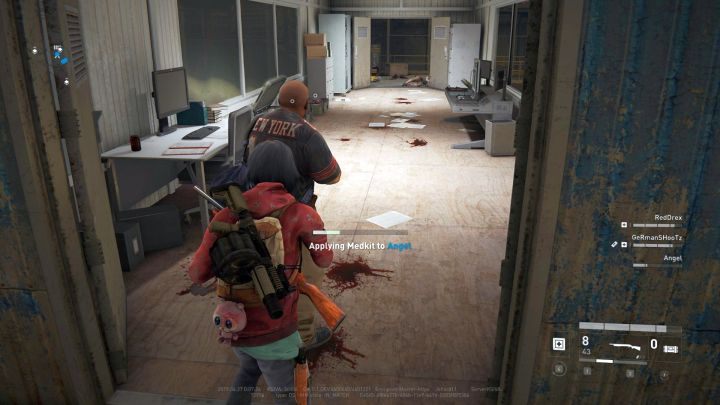 If your ally is heavily wounded, consider healing him/her with a medkit. 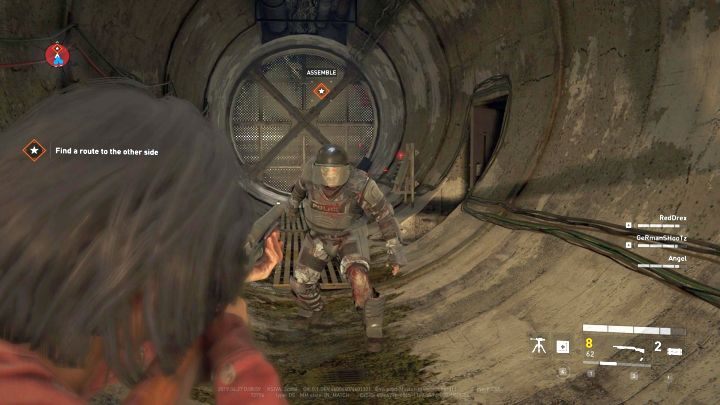 Special enemies - in this case the Bull - differ severely from typical zombies.

In this section of the guide you will find chapters associated with character classes - a list of all of the available classes, along with their detailed descriptions and hints on how to use them in combat.

In the FAQ section of the guide you will find chapters in which we answer all of the questions that might arise during the game in World War Z. From here you will learn, among all else, how to quickly develop your character, how and which abilities should be unlocked first, how to change difficulty level or which weapons from specific tiers are the best.

The closing section of the guide, in which you will find controls for PC, Xbox One and PS4, as well as the system requirements for each platform.