By completing main missions in the Wolfenstein: Youngblood you will be exploring various places in Paris. You will be able to explore them, fight on them and explore different corners of the world. The main missions, however, will not show you areas of Paris. To learn the secrets of this world, you must also perform story missions and side tasks. On this page of our guide to Wolfenstein: Youngblood you will learn how to get to the underground, get the achievement and get to the next main missions.

To get to the underground of Brother 1 it is necessary to complete Lenz's Secret mission. To start this mission, you need to talk to Alain Leblance in the catacombs. 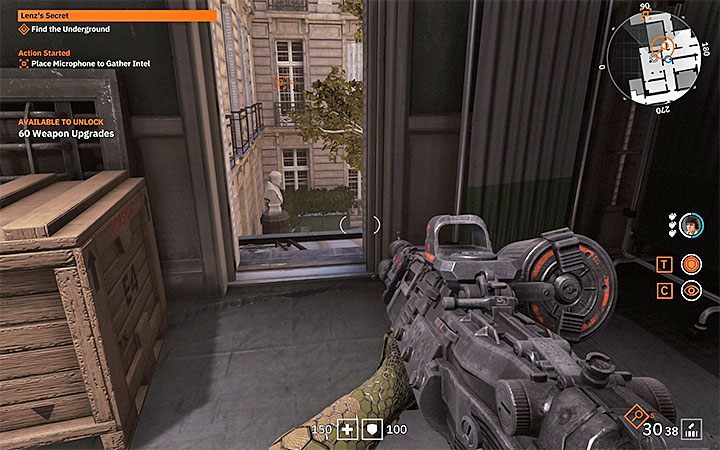 During this mission you will get to the hospital. Between its various parts there is a small yard. You can get to it by jumping from the balcony. 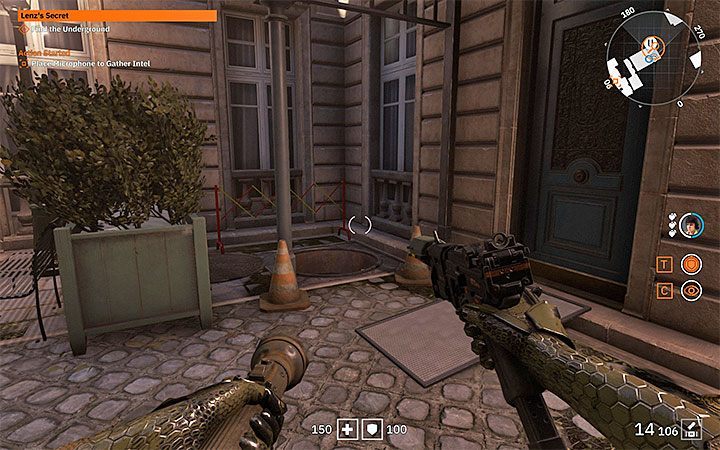 The descent to the canals is in one of the corners of the yard. It's enough that you get inside, and you'll be in the basement of the site.

To get to the underground of Brother 2 it is necessary to complete Laser Breach Device mission. To begin this mission, you need to talk to Jemma Atwood in the catacombs. 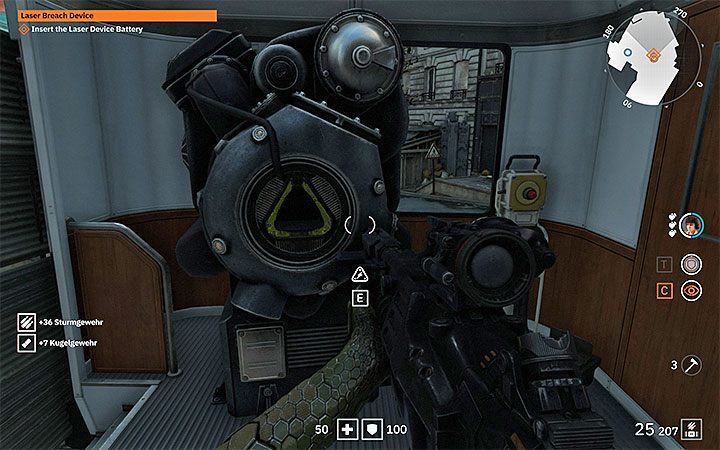 During this mission you will have to launch a laser that will open a passage to the underground. To open it, you need to travel to Victory Boulevard and get the battery for the laser. When you go back to Political Detention Area 4 with it, you will open the door to the underground with a laser.

To get to the Brother 3 underground you have to complete the mission called Stolen Research. To begin this mission, you need to talk to Maria Laurent in the catacombs. 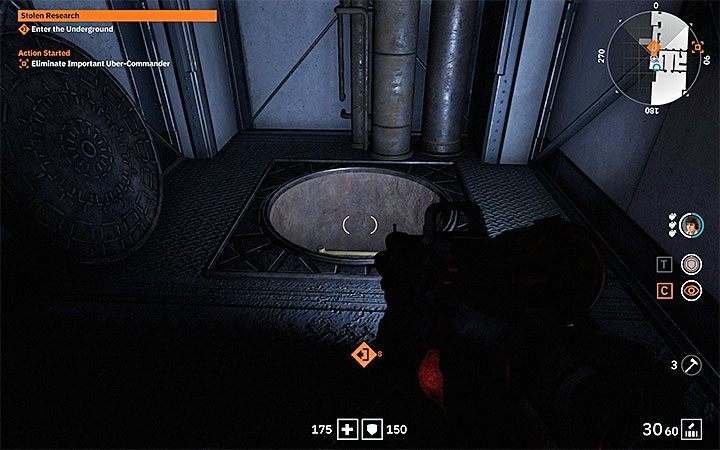 At the very beginning of this mission you will get to the underground. It is enough that you go to Victory Boulevard and jump into the sewers - they are shown on the mini-map.

It's a bronze trophy that you'll unlock when you get to all underground. Remember that you will get the trophy by performing side and main missions, so you don't have to focus on it while playing the game.