This page of our guide to Wolfenstein Youngblood solves a fairly simple problem of not being able to lift weapons lying on the ground. This does not apply if the sister has full resources and cannot take any more ammunition with her. 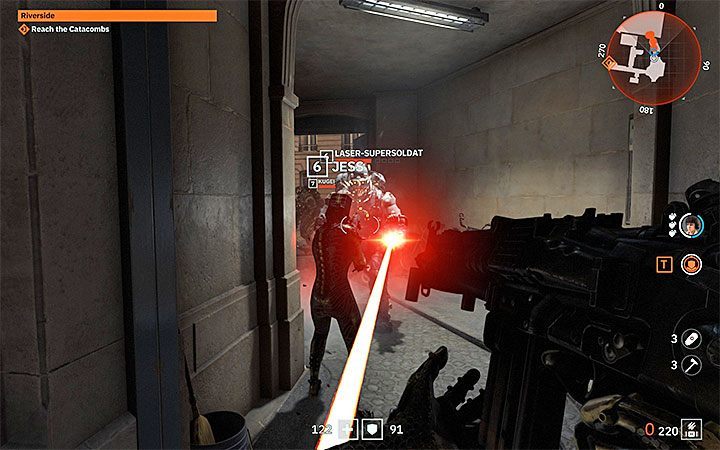 The problem concerns Heavy Weapons, which in most cases are used by the encountered Supersoldats (opponents in very large armor). Even if you can defeat an opponent who has used such a weapon, you will not be able to use it yourself. 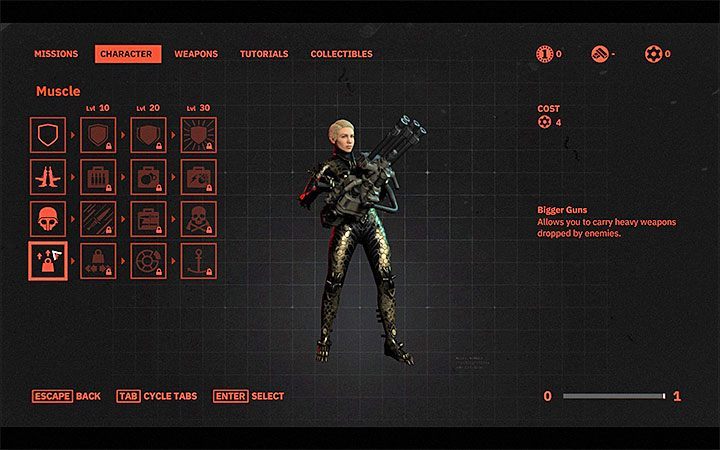 The solution to this problem is to unlock at least one ability associated with the use of heavy weapons. The first such skill is Bigger Guns from the Muscle category. It costs 4 skill points and allows you to lift heavy weapons that have been dropped by defeated enemies. 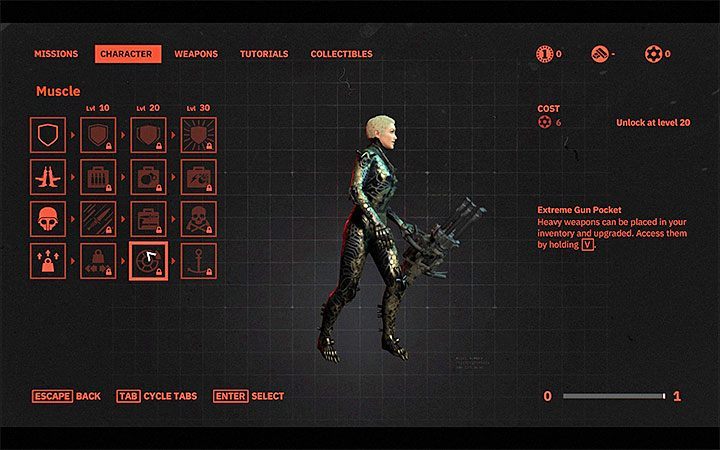 The second skill is the Extreme Gun Pocket from the Muscle category. It requires advancement to at least 20 level of experience and an additional 6 skill points. This ability allows you to store heavy weapons in your inventory. So, you won't have to throw away heavy weapons after you've run out of ammunition or when you're leaving the map. That's not all, because the game also allows you to upgrade heavy weapons which you have owned. 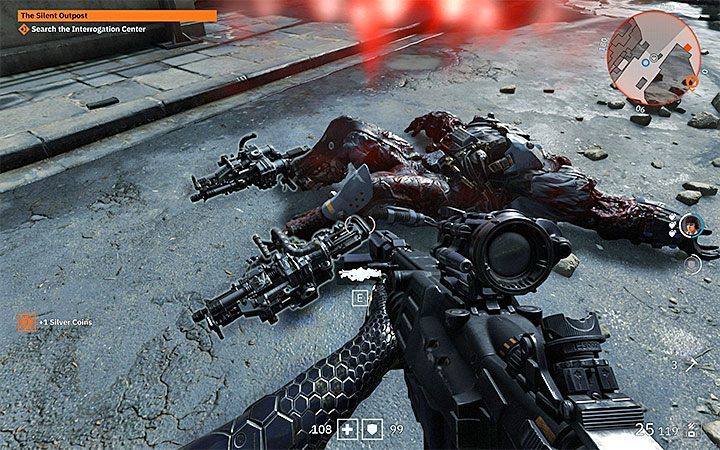 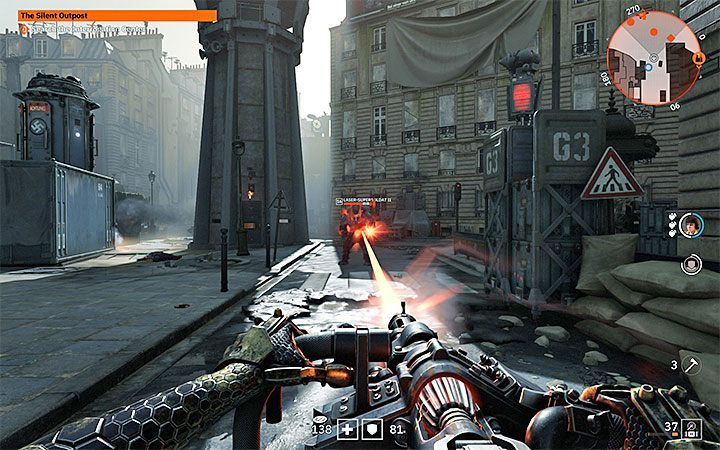 From the moment you unlock at least Bigger Guns ability, you can find interactive heavy weapons - in the example from the above pictures it is a laser cannon Laserkraftwerk. Heavy weapons, in addition to their high damage power, are also useful for destroying blocked passages.