On this page of the Wolfenstein: Youngblood trophy guide you will find a description of Rasputin achievement. This is a bronze trophy awarded for reviving a second sister or letting her revitalize a controlled character 25 times (in summary). 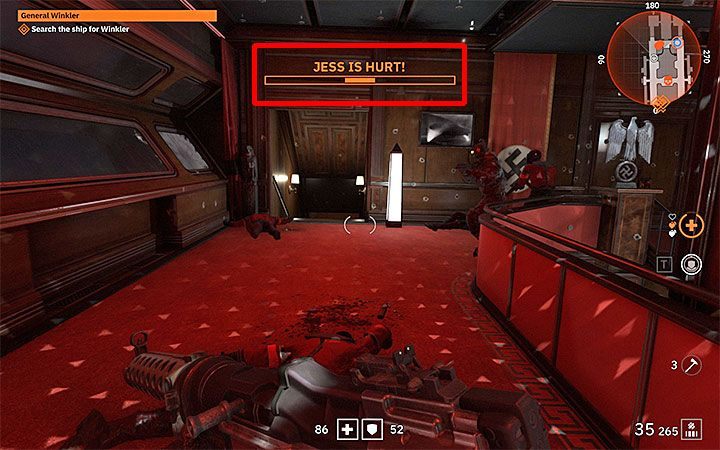 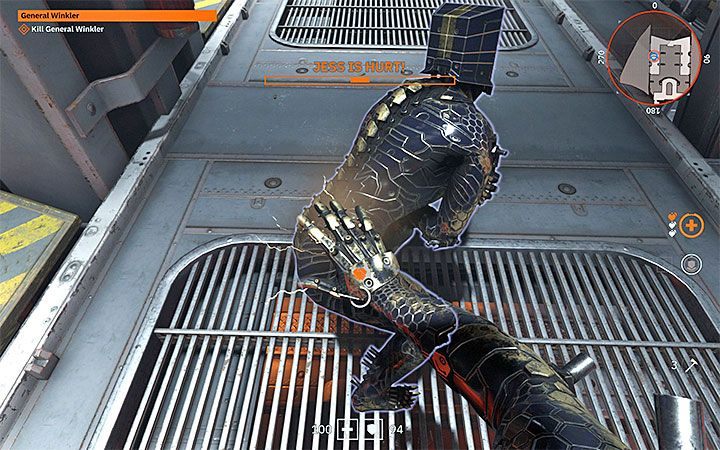 The most important information about this trophy is that you don't have to play in cooperation mode with another player at all costs. You may as well play offline, in which artificial intelligence takes control of the other sister.

This trophy includes two types of actions and means that you don't have to perform each of them 25 times. The first type of action is to revive a sister controlled by another player or AI. You must receive a message that the other sister needs help (example in pic 1), reach her and hold down the interaction key to "resurrect" her (example in pic 2). 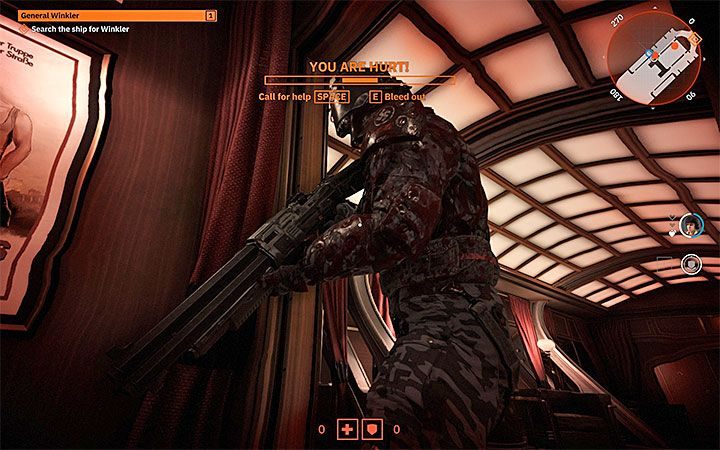 The second type of action is to allow another player or AI to save your character after she has lost all her health points. While waiting for a rescue, you can press the emergency key which calls for help. Your sister can also crawl and it's a good idea if there's an opponent right next to her.

In both cases, the rescue must come before the bleeding out of the sister in need (this would be equivalent to her death and loss of 1 life).