Many Wolcen Lords of Mayhem players have problems with the game's servers. Read this page to learn why the servers aren't working and what you can do to play the game. 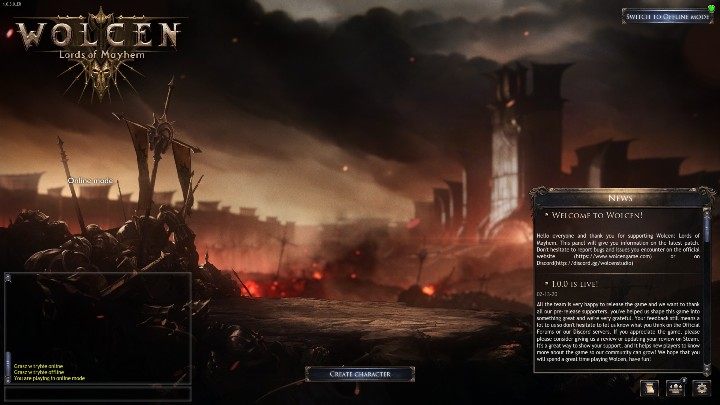 Wolcen Lords of Mayhem has server problems since the launch. The original problem resulted in disappearing characters and items. 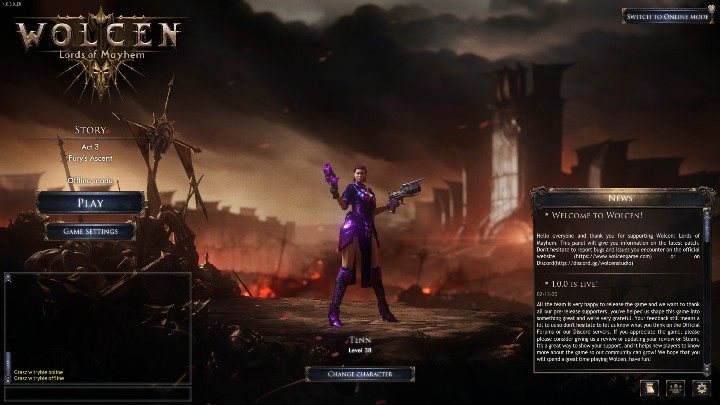 The servers were back after 30 hours since the premiere. 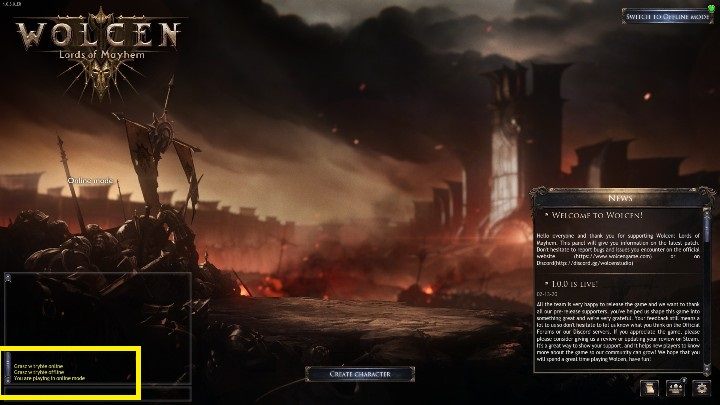 Wolcen Lords of Mayhem also has offline mode. Here, resetting the game should be enough. When start the game again, it should load the save file.

Can I play offline character in the online mode? 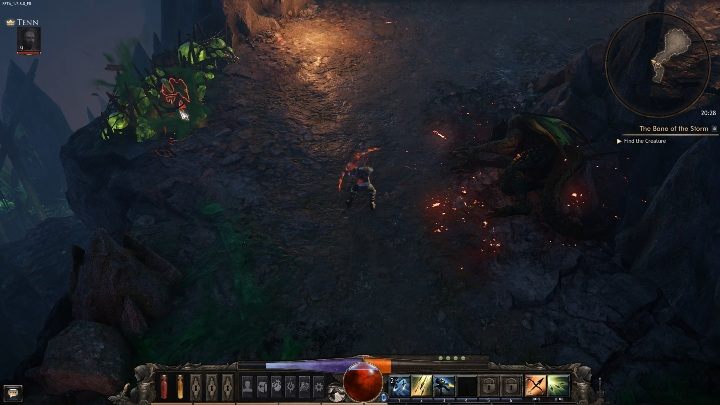 No. In Wolcen Lords of Mayhem, you can't use the same character in both offline and online modes.

If you start a single-player campaign, you will have to create a new character and use only this one.