Wolcen Lords of Mayhem consists of several maps. They differ between the acts.

How many maps are in the game? 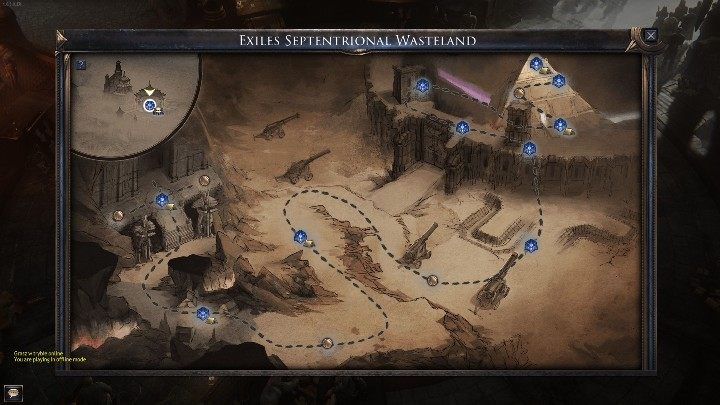 The game has three maps. You unlock a new one by completing the current act. 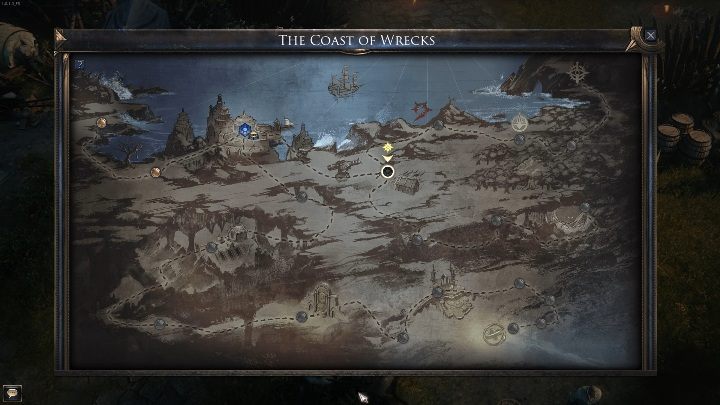 Each map consists of several locations. You visit them during the story campaign.

You can move between them during quests by using teleporters.

Can I move to a different map?

No. You can't move between the maps during story quests. You can only explore the lands that are part of the current act.

Does every map have a store? 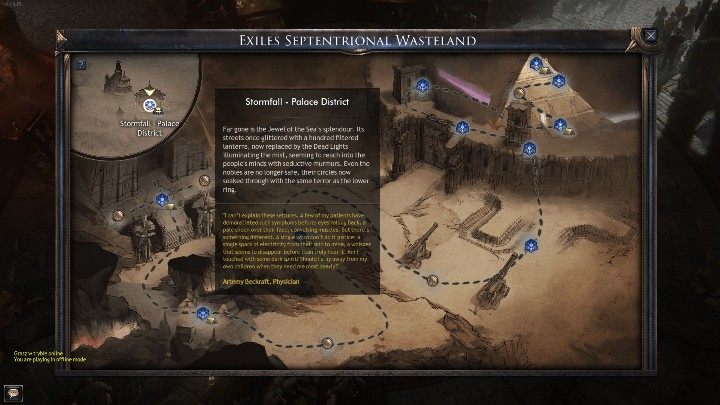 Yes. You can access the starting town at any point of the game. Move there by using a teleporter or by opening the map.

How does the fast travel work? 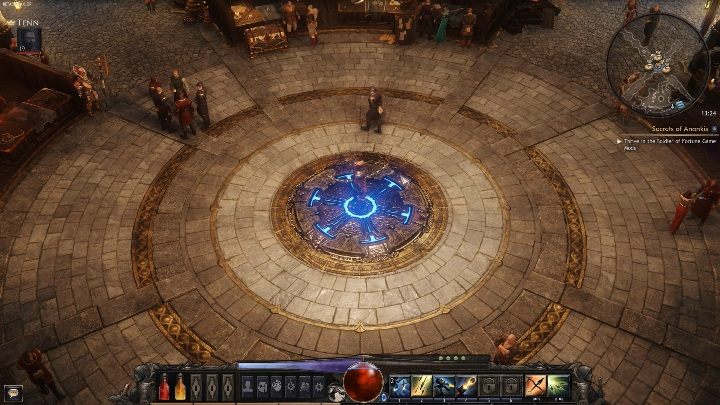 You move between locations via active blue circles. Select the area you want to explore and you will get teleported to that place. 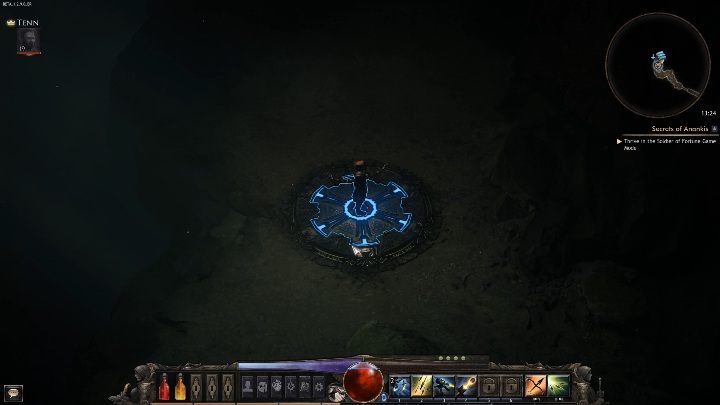 Remember that you need to activate these circles first. Click on an inactive circle to add it to the fast travel list.

How do I move directly to the city? 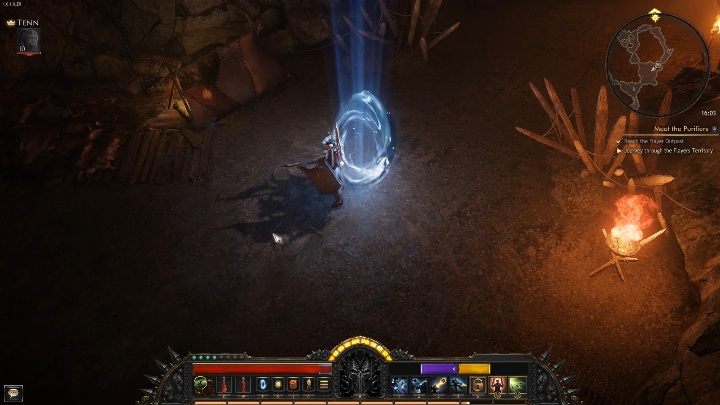 Just press "T" and after a while you will travel to the city. 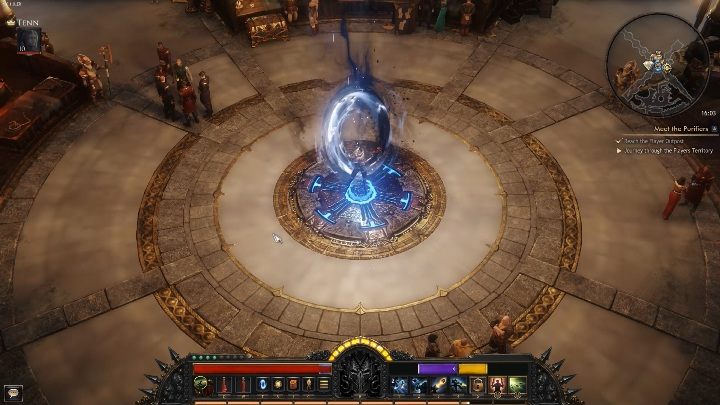 Re-entering the teleport will take you back directly to the point where you were earlier. You will not lose progress or any points.