Apocalyptic form is a special ability available in Wolcen Lords of Mayhem. It is perfect for eliminating more challenging opponents.

How to unlock the apocalyptic form? 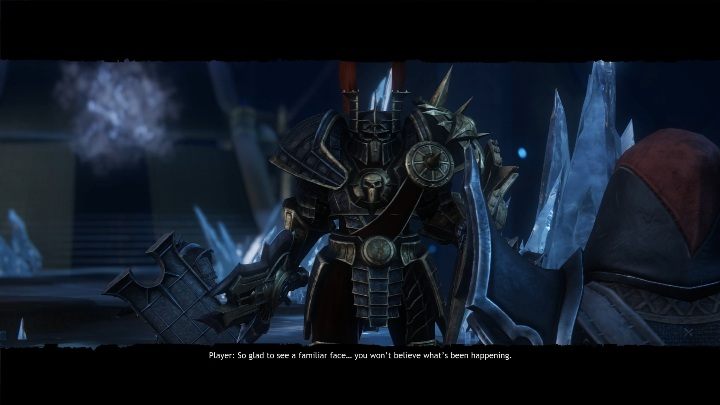 You unlock the apocalyptic form by defeating the last boss of the first act - Edric, Justicar of the Republic. 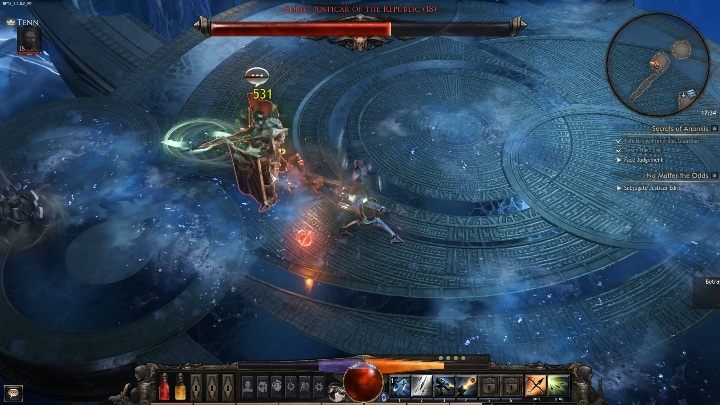 When the boss is defeated, you will receive a special point that you can spend to unlock one of the forms.

There are 4 apocalyptic forms in Wolcen Lords of Mayhem. 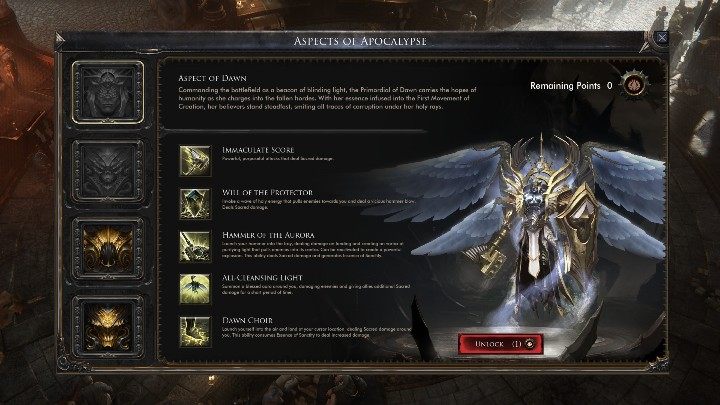 Will of the Protector - deal huge damage with a hammer.

Hammer of the Aurora - a vortex created by the hammer pulls enemies in and then causes a huge explosion.

All-Cleansing Light - the aura around you deals massive damage.

Dawn Choir - jump into the air and then land, dealing massive area damage. 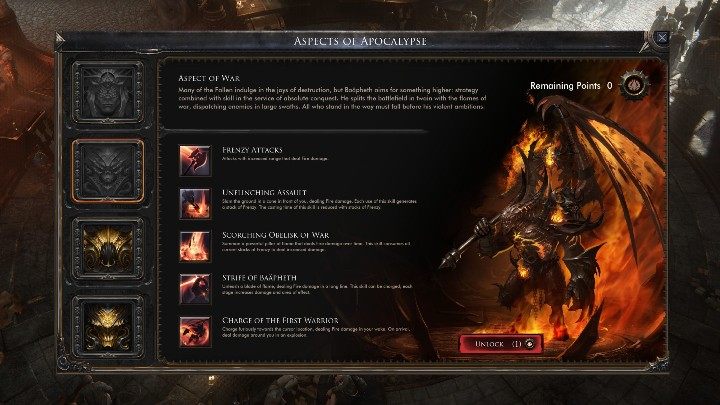 Unflinching Assault - hit the ground to set it on fire.

Scorching Obelisk of War - create a pillar of fire that damages enemies.

Charge of the First Warrior - a charge that leaves a fiery trail behind you. 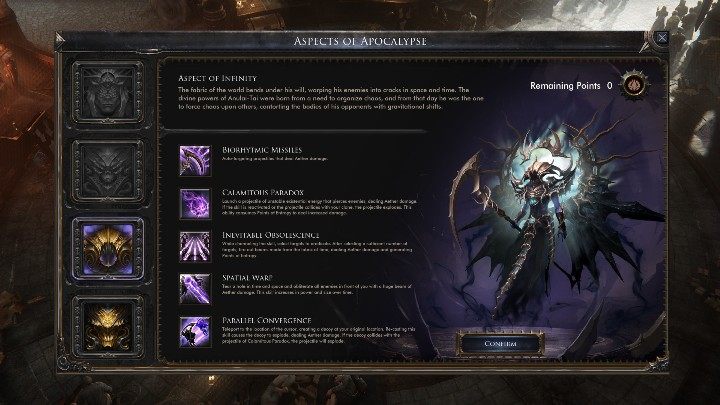 Calamitous Paradox - projectiles go through opponents and damage others.

Inevitable Obsolescence - select targets and shoot them with special projectiles.

Spatial Warp - create a portal that pulls enemies in and deals them damage.

Parallel Convergence - a fast teleportation that causes an explosion. 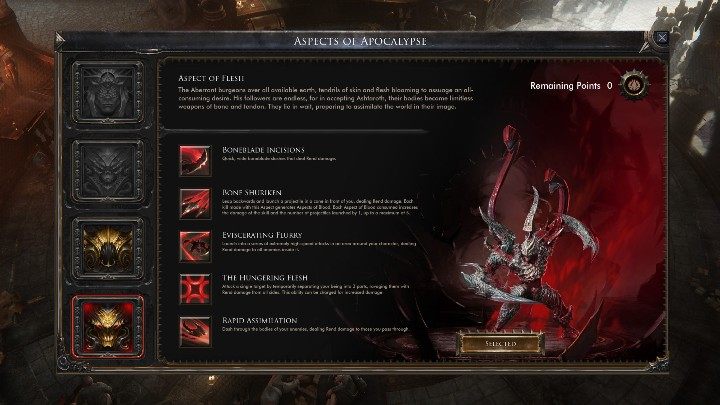 Eviscerating Flurry - rapid attacks that deal damage to all enemies within the reach.

The Hungering Flesh - divide into 3 characters and attack from all directions.

Rapid Assimilation - a leap that deals area of effect damage.