Heimlock is encountered in the third act of Wolcen Lords of Mayhem. This is the final boss of the campaign. 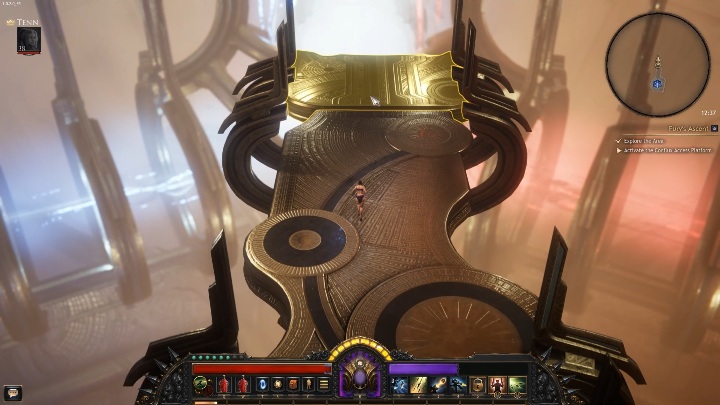 You encounter Heimlock during Patricide quest. This page has information about his attacks and the most effective strategies. 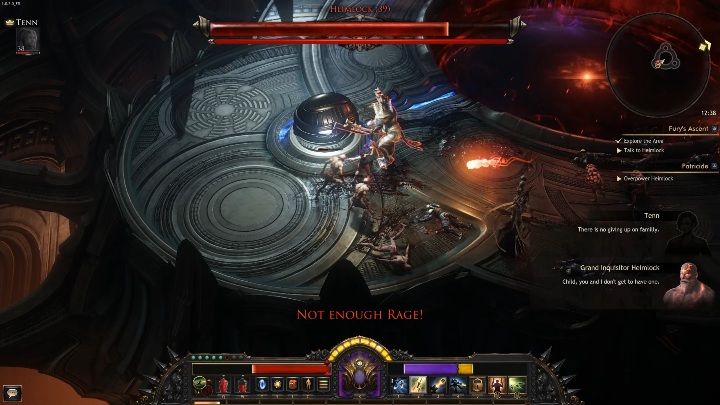 The boss has three phases. Each of them looks about the same. The boss has the same attacks, allies appear on the map, and you keep getting attacked by machines that can take away as many of your health points as possible. 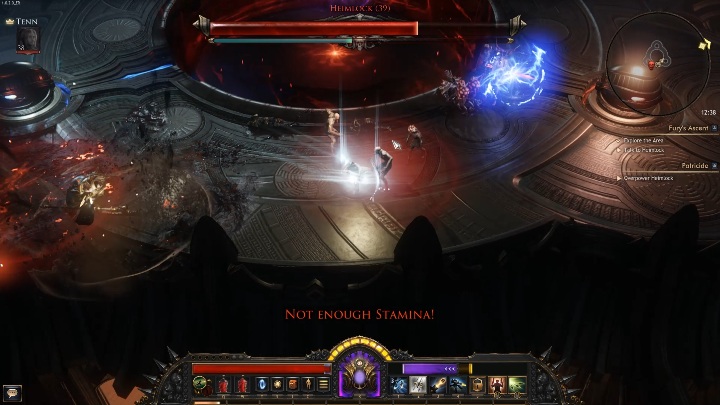 You must be careful not to get hit by fire or by the machines located in three spots on the map. Some of the bullets can freeze you - this makes this boss fight a little bit more complicated. 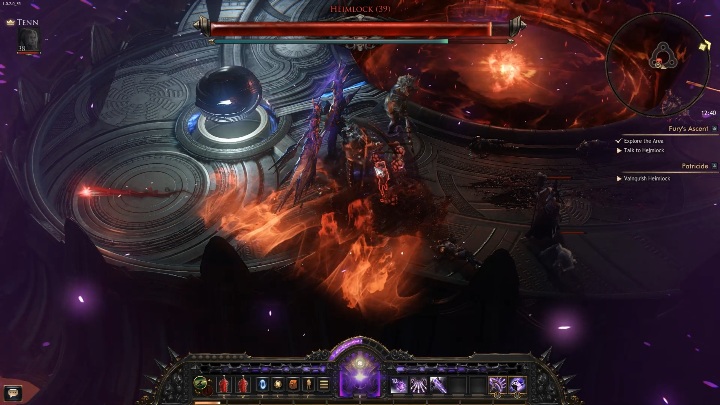 A good way to fight the boss is to use the apocalyptic form. Thanks to it, you will have easier time killing the boss's allies. 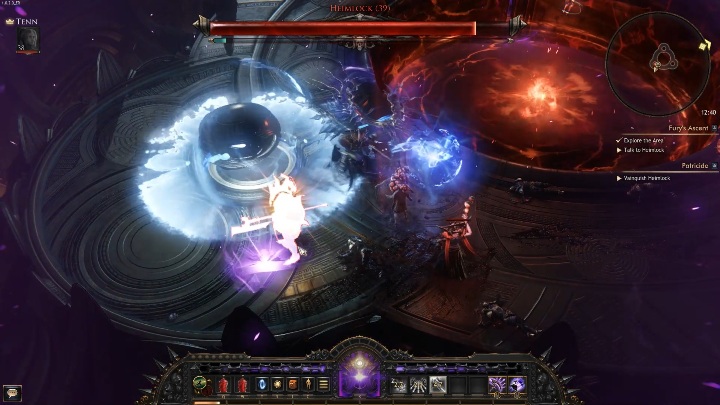 Another good idea is to avoid getting closer to the mechanisms. They cause huge damage and make the fight more challenging. 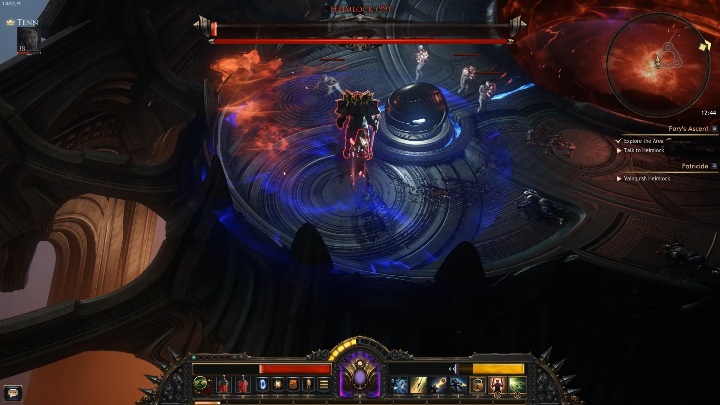 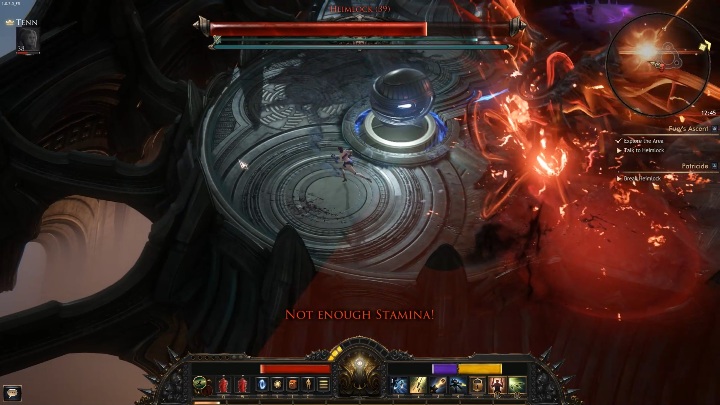 In the last stage, the boss starts flying. Just run away from it as far as possible to avoid damage. You can't attack him in this form.