Queen Amadalah is encountered in the first act of Wolcen Lords of Mayhem.

Queen Amadalah is one of the first bosses you will encounter in Wolcen Lords of Mayhem. You face this boss during Bone of the Storm mission. This page has information about her attacks and the most effective strategies. 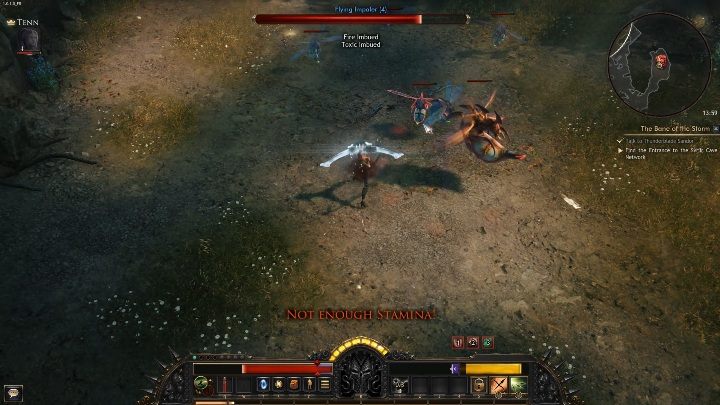 Her main attack is a charge. Thanks to it, she can quickly attack you with a sting. 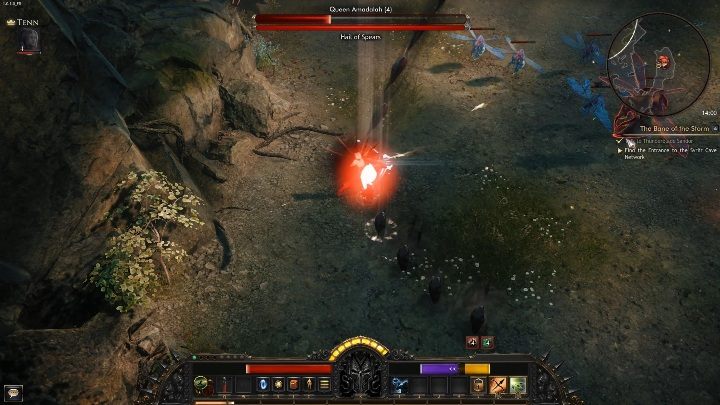 Her another dangerous attack sends a lot of stings that form a wall. If you touch it, you will lose a lot of health points. 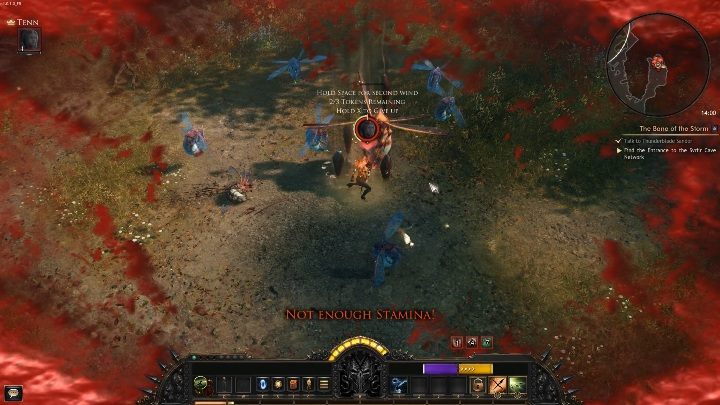 The boss summons a bunch of allies who have the same abilities. It is best to get rid of them as they get summoned, otherwise, they won't allow you to get to Queen Amadalah. 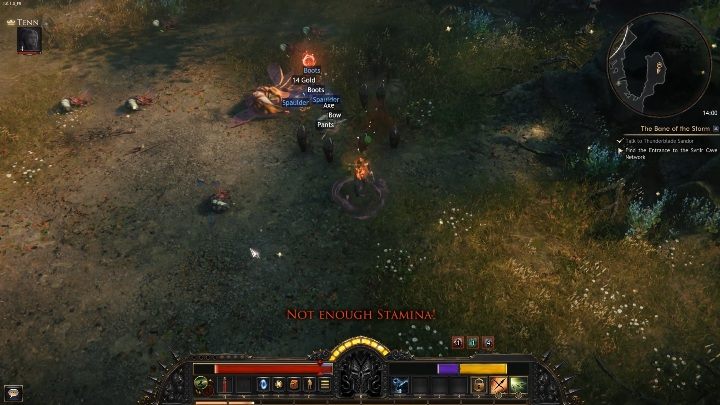 Remember that you don't need to fight this boss. But if you decide to do this, kill the Queen's allies first , and then deal with the boss. Try to attack her from behind - her fast charges can kill you rather easily.