On this page of our guide to Wolcen Lords of Mayhem, you will find a list of Alastor skills. You unlock skills by developing the character. 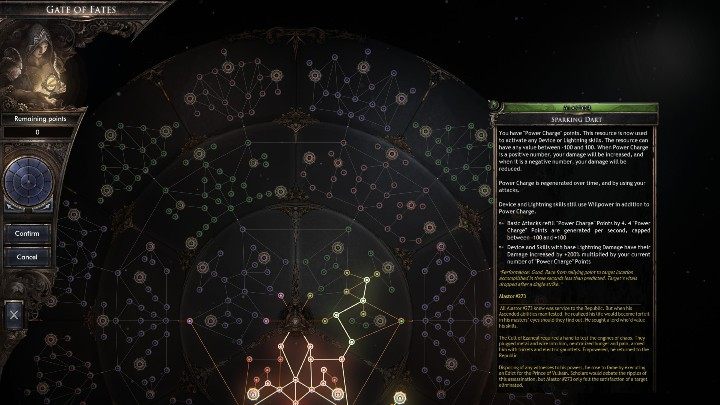 Improves energy points and strength of the shield.

Your damage increases after each attack.

Only half of overload points are consumed.

The energy charge affects the strength of your damage.

Increases the chance of a critical hit with projectiles.

Increases the chance of a critical hit with projectiles.

Increases the attack speed after a critical hit.

Increases the attack speed after a critical hit.