On this page of our guide to Wolcen: Lords of Mayhem, you will find a list of Arms Master skills. You unlock skills by developing the character. 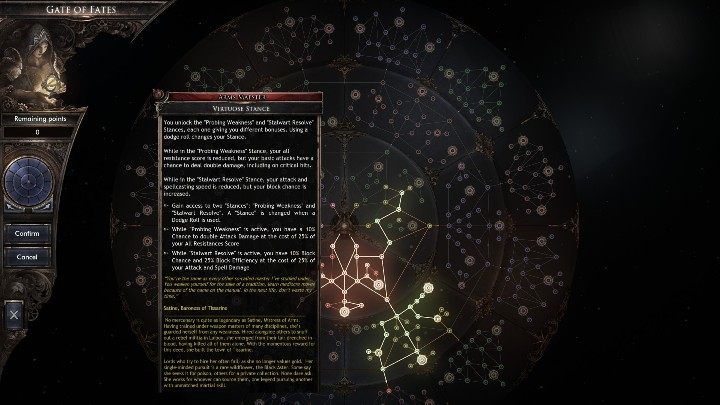 Increases the power of painful damage.

Increases the percentage of chances per block.

Your immunity is reduced, but the strength of any attacks increases.

Increased chance to the side and double damage when searching for a weakness.

Increases the amount of life and chance to block.

Increased probability of blocking, regardless of the type of weapon.

Increases the damage strength depending on the choice of weapons.

The fourth attack deals 50% additional damage to each combination of the main weapon.

Increases the damage of two-handed weapons.

Increases the chances to block.

Increases the damage of two-handed weapons.

You deal an additional 100% damage to an enemy if it is blocked.

When an enemy is blocked, the damage changes from normal to crippling.