On this page of our guide to Wolcen: Lords of Mayhem, you will find a list of Child Of Rage skills. You unlock skills by developing the character. 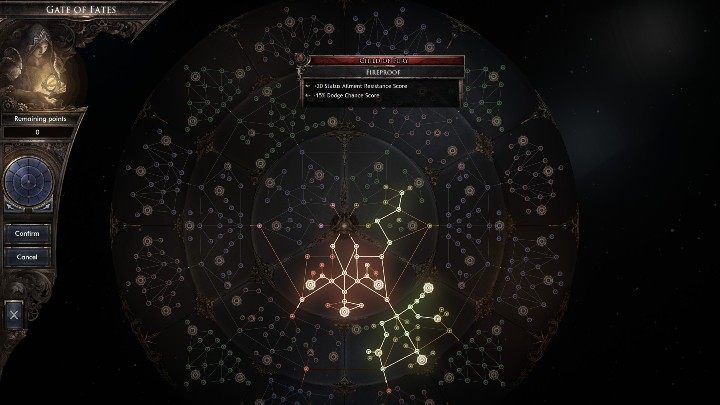 Increases the power of fire damage.

Passive generation of Rage instead of Willpower.

Skills have 100% of the Rage cost, but deal double damage.

Increases the chance to dodge.

Increases the amount of Rage for each hit.

If you use a one-handed weapon you have an increased chance to Dodge.

Increases the amount of health and material damage.

Every enemy killed gives you a point of unleashed rage. This increases your speed, health level, and the amount of life you suck.

Some of the physical damage turns into fire damage.

Some of the physical damage turns into fire damage.

This increases the amount of health.

Increases the percentage of chances to set fire to the enemy.

Enemies killed by fire set fire to other opponents.