On this page of our guide to Wolcen: Lords of Mayhem, you will find passive and active skills that are worth investing in when playing after completing the story campaign.

You can get these skills from the skill tree. 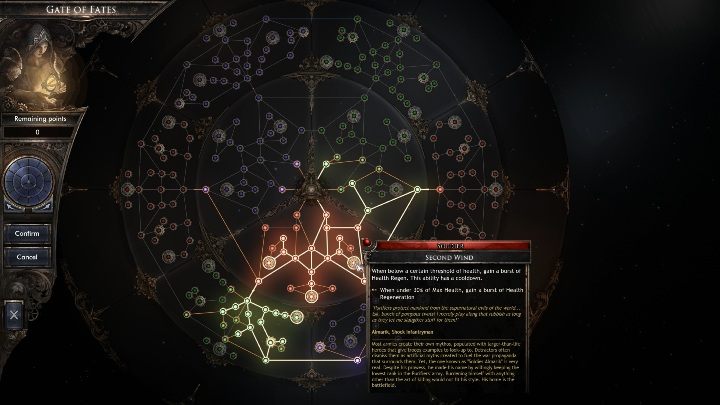 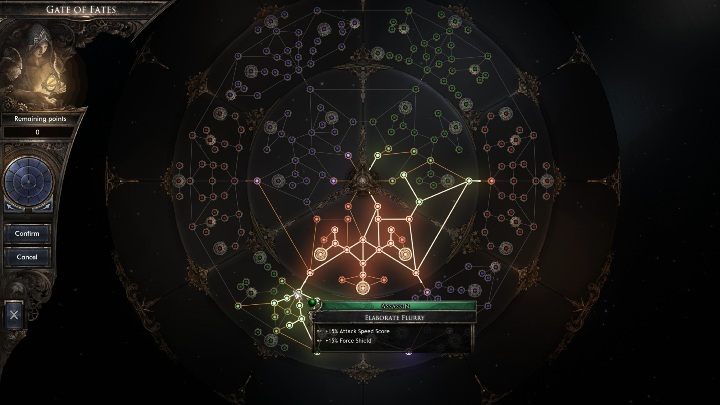 Physical conditioning-raises the health point by 100.

Merciless Lethality-increases the chances of a critical hit and increases damage. 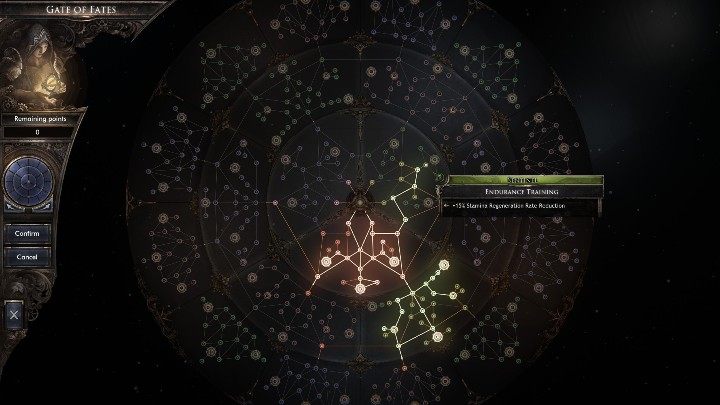 Refined technique-increases the damage caused by melee weapons and firearms. 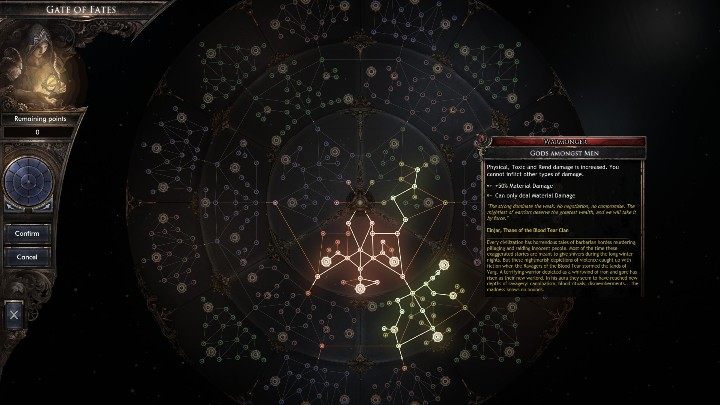 Blood Rush-increases the regeneration of health.

Master of the Frontline-increases the melee damage.

Feast for the crows-increases the amount of life sucked out. 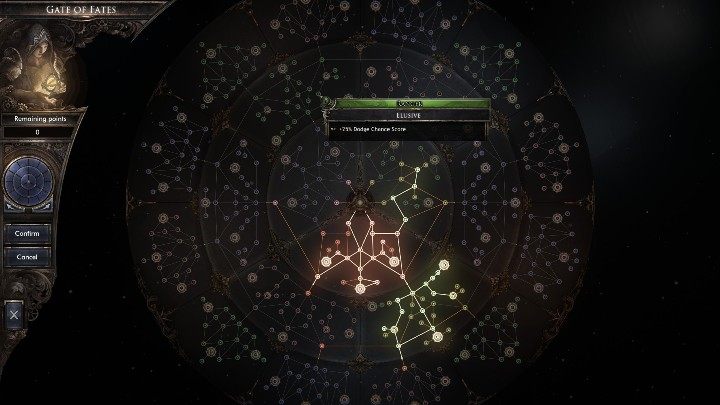 Body and mind-increases the amount of health.

Physical conditioning-raises the health point by 100.

Shoot to kill-increases the damage of all firearms.

Unstoppable Flurry-increases damage from all bullets and attack speed.

These skills can be acquired from opponents or purchased in the store.