Yudai, Whisper of Anameterassu is encountered in the first act of Wolcen: Lords of Mayhem. This boss is waiting for you in The Coast of Wrecks, in Anankis' Core Overlook. 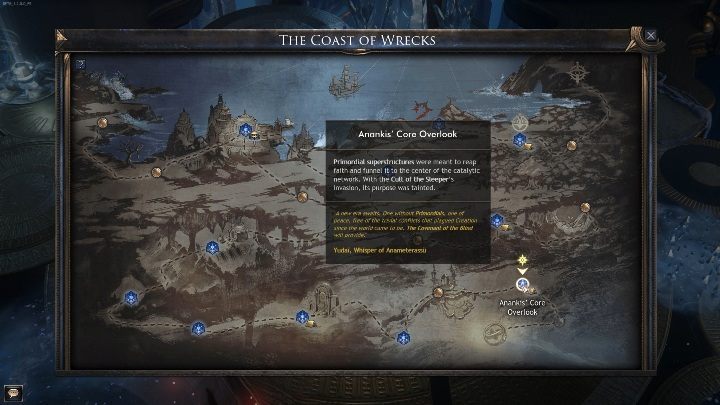 Yudai, Whisper of Anameterassu is the second boss that will stand in your way in Wolcen: Lords of Mayhem. This page has information about his attacks and the most effective strategies. 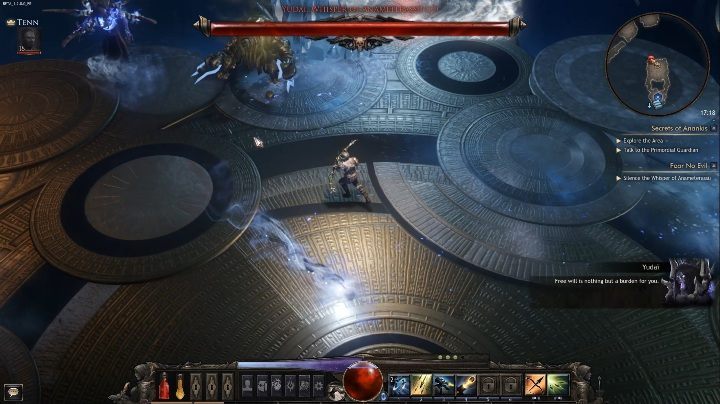 This boss's basic attack are projectiles. Their range is significant, but they only move in a line. You can easily avoid them by moving around the map. 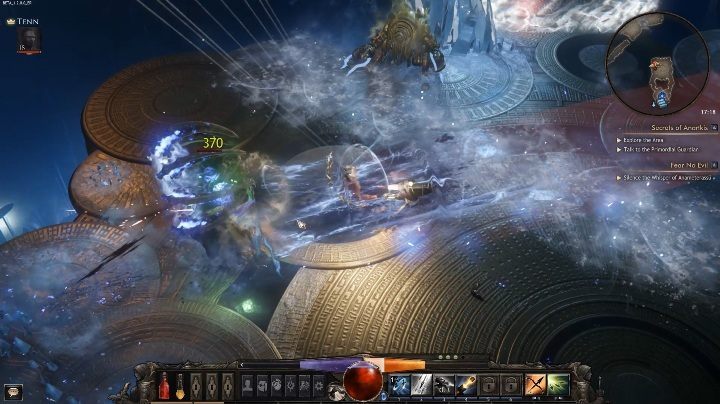 The enemy shoots air, which destroys everything that stands in front of him. This attack is especially problematic because it paralyzes your character. 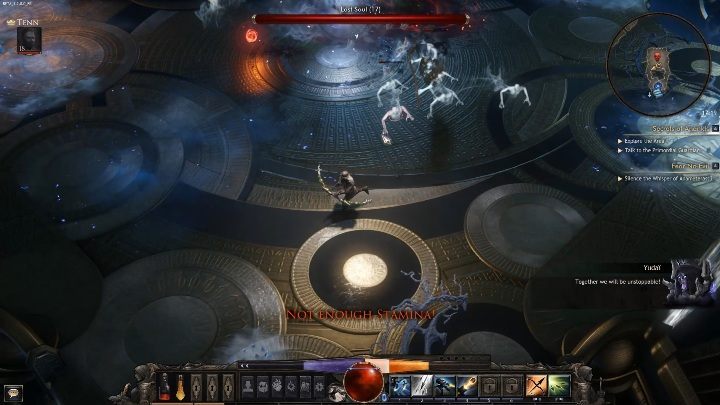 The enemy will summon comrades a few times. Don't focus on them, because the boss will keep summoning them every tens of seconds. 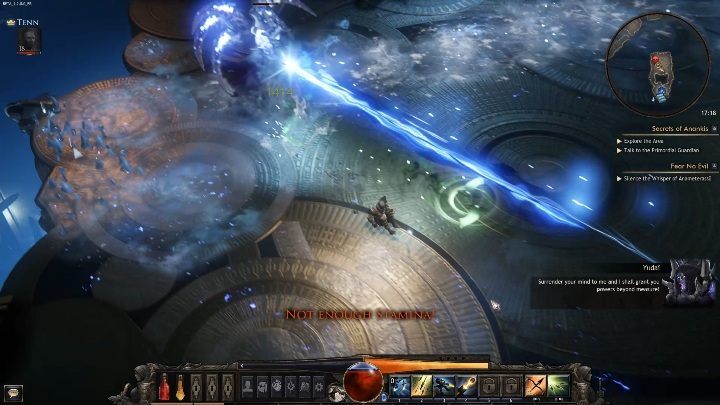 The enemy can shoot a beam that has a huge range. It is very easy to avoid, just in the same direction as the boss. 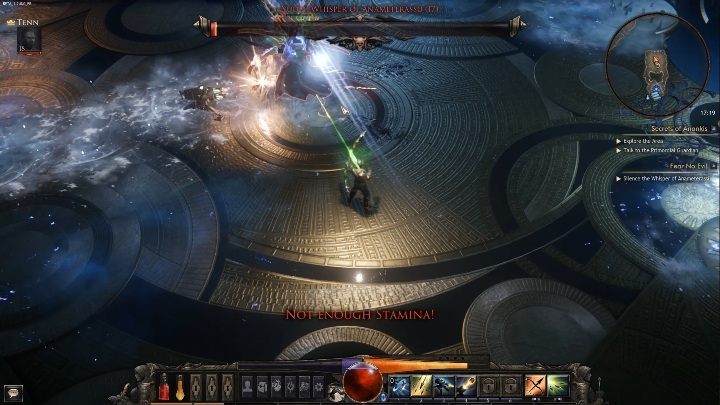 The best way to fight this enemy is to use ranged weapons. The allow you to deal a lot of damage, while avoiding all his attacks.