Alastor is a mini-boss encountered in the first act of Wolcen: Lords of Mayhem. 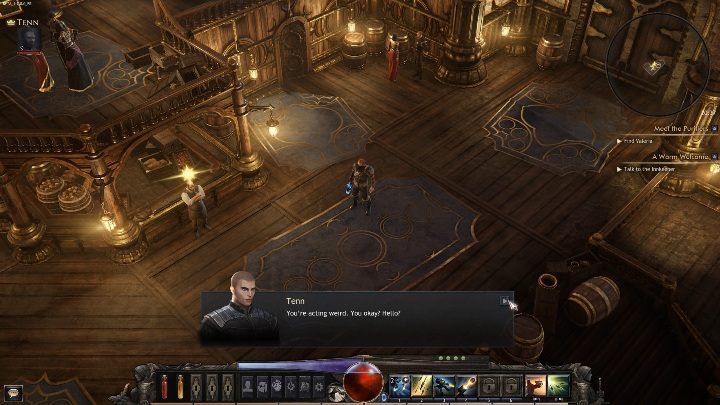 You encounter Alastor during A Warm Welcome quest. This page has information about his attacks and the most effective strategies. 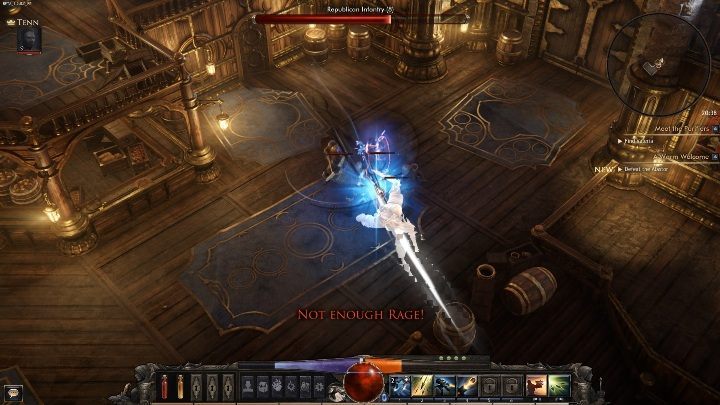 Charge - Alastor can perform quick attacks that not only make it easier for him to move around the map but also allow him to inflict significant damage. 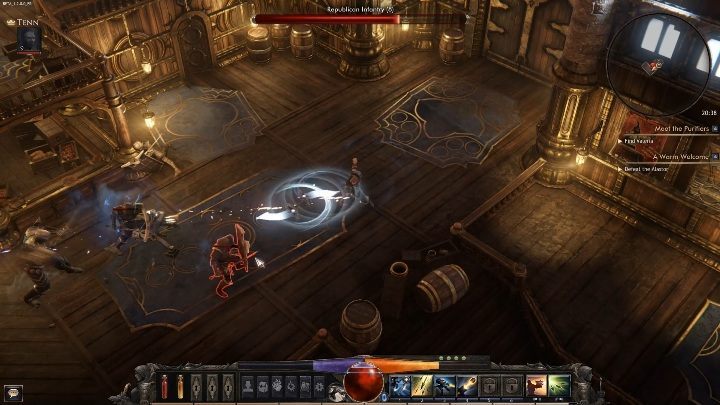 Comrades - Alastor appears with a bunch of opponents. Kill them first before you deal with the main enemy. 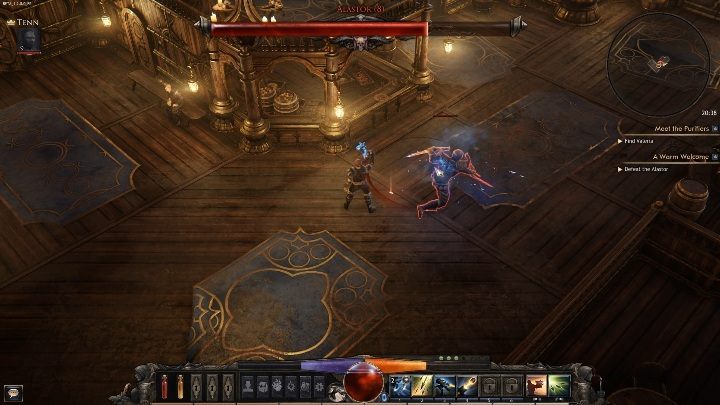 Quick strikes - using the blades, Alastor performs a series of quick strikes at a close distance. To avoid this attack, just step back. 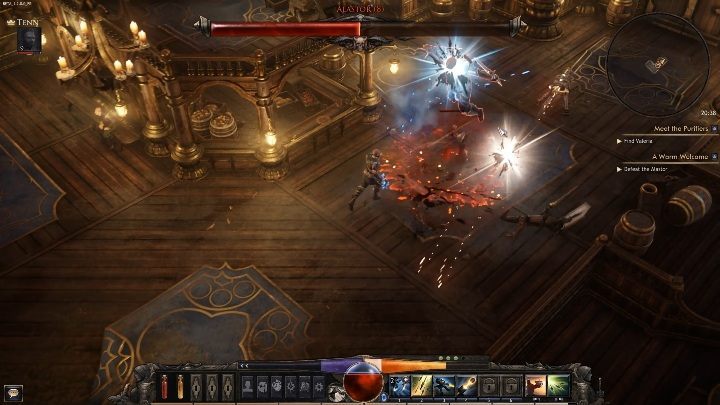 Dodge - the mini-boss can avoid your attacks. He can use them to avoid your special attacks. 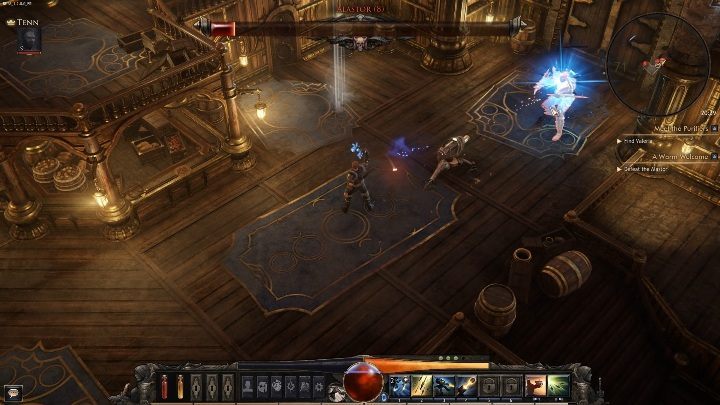 The best way to fight Alastor is to be on the move and use every opportunity to attack. Try to kill his comrades first to make the fight easier.