Sirkis, Bane of the Storm is encountered in the first act of Wolcen: Lords of Mayhem. This boss is waiting for you on The Coast of Wrecks. 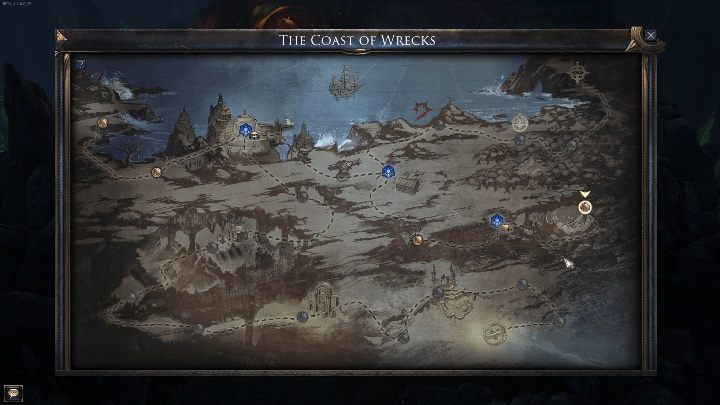 Sirkis, Bane of the Storm is the first boss that will stand in your way in Wolcen: Lords of Mayhem. This page has information about his attacks and the most effective strategies. 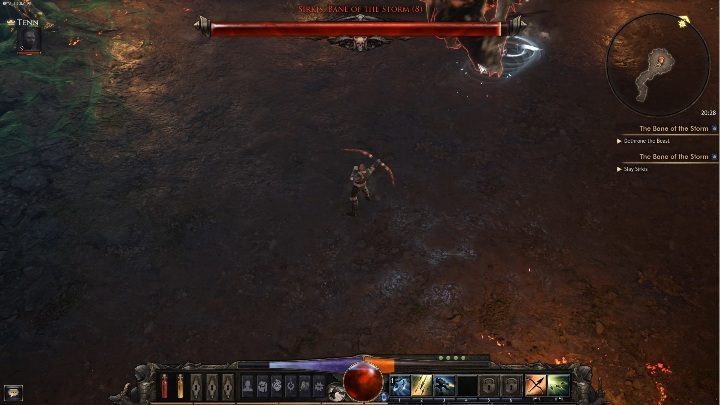 Jump - the boss's main attack is a jump that not only allows him to quickly change position but also stuns the hero. If you find yourself within reach of the Sirkis' jump, your character will lose a few health points. 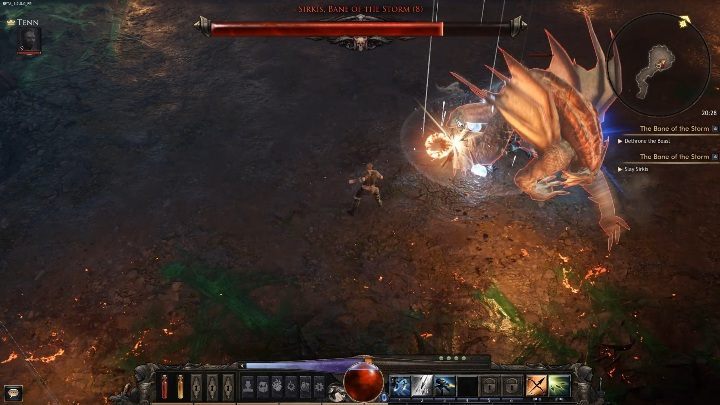 Swings - the opponent makes a series of swings with his paws, which throw off and damage the player. It is best to move to a safe distance to avoid his paws. 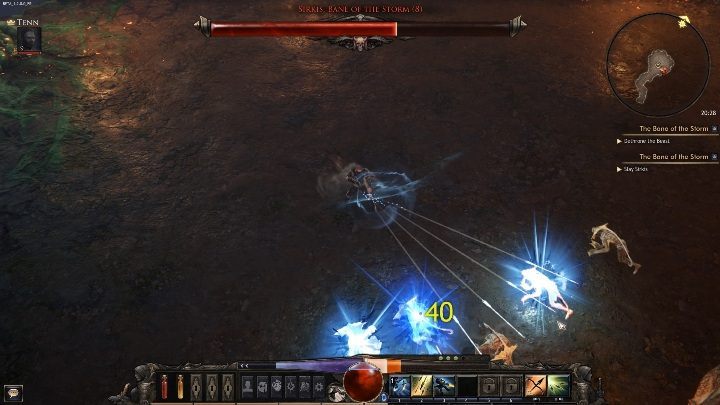 Summon minions - the boss can make a loud roar that summons a group of opponents. Kill them first, so that they won't damage you while fighting the main enemy. 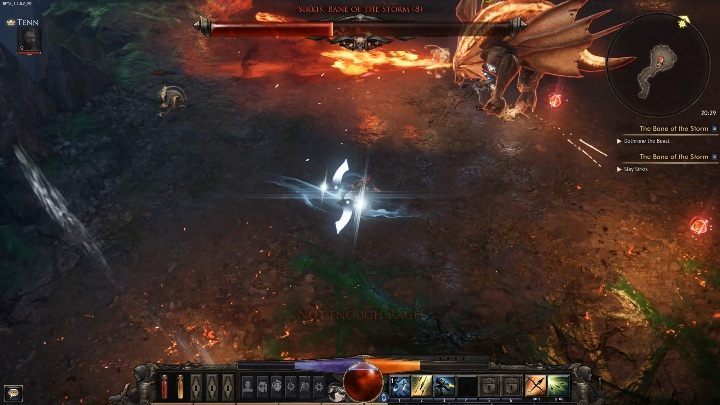 Fire breathing - the boss can release a fire streak that will instantly set the hero on fire. To avoid this, be on the move. 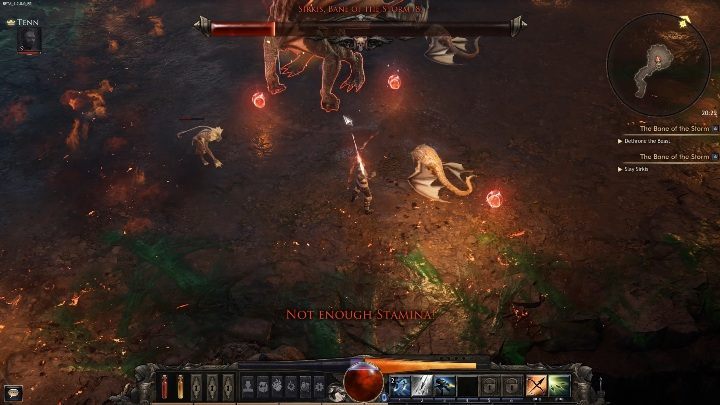 The best way to fight this opponent is to stay away from his head. It's best to run after him and attack his back/legs. This way you will avoid all of his attacks.