Wipeout Omega Collection is a unique racing game in which players race in futuristic vehicles and compete on various tracks of the future. Omega Collection combines games from previous generation platforms such as Wipeout 2048 (PSVita), Wipeout HD (PS3) and Wipeout Fury (expansion set to Wipeout HD on PS3). Despite the age of the franchise, game still has a beautiful, neon-color graphics design that feels futuristic. 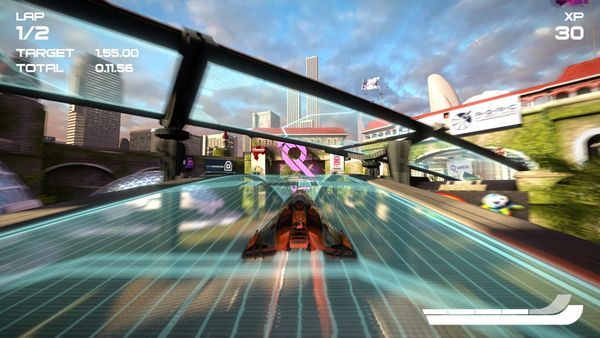 There are several game modes available in Wipeout Omega Collection: 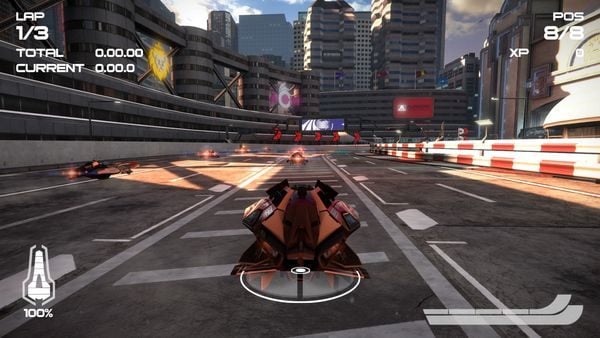 Weapons include, among others, rockets, cannons and tracking missiles. Depending on the car, the effect of the weapon varies and it is based on weapon's statistics. For example, a vehicle with a low Firepower rating will fire only one rocket, and a vehicle with a high rating may shoot up to three rockets at the same time. You can obtain weapons after you drive through a yellow field on the racing track. 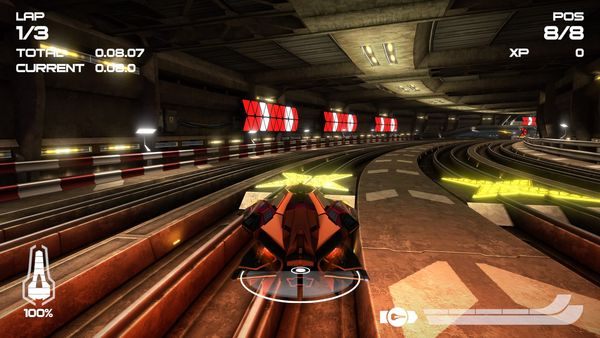 Boosters include a turbo, shield or a mine, and effects of these special items vary depending on your car. You obtain boosters and special items by driving on the green field on the track. 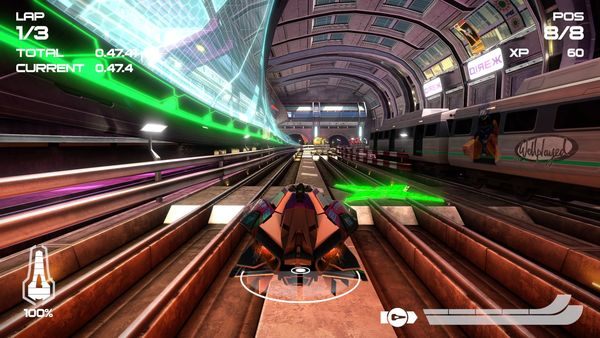 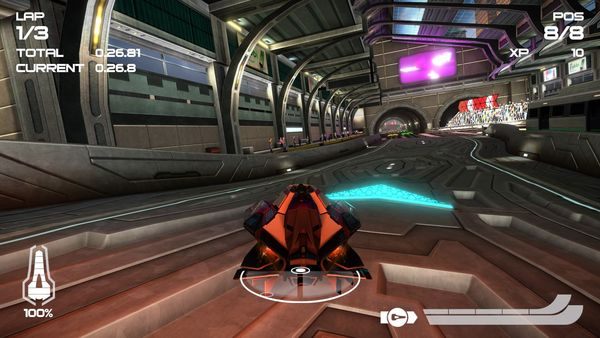 Vehicles and their stats

And each brand has 8 different types with different statistics. There are 4 main statistics such as: 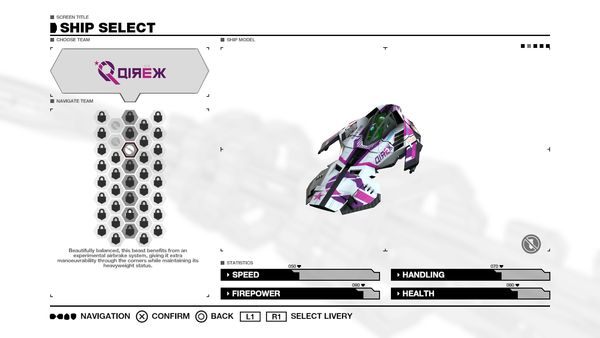 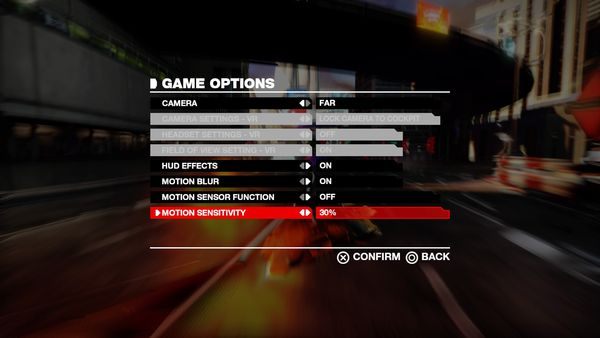 Wipeout Omega Collection features a photo mode that allows you to take a picture of your vehicle during the race. You can even change the camera view, blur or screen depth. 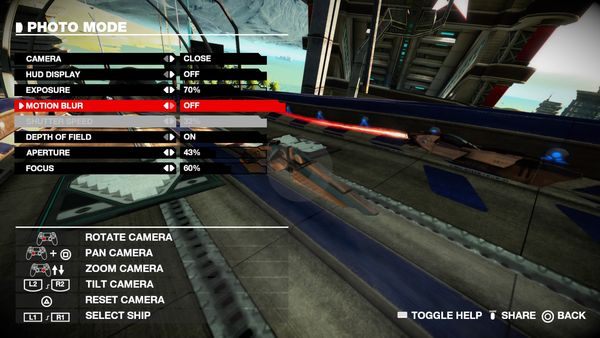 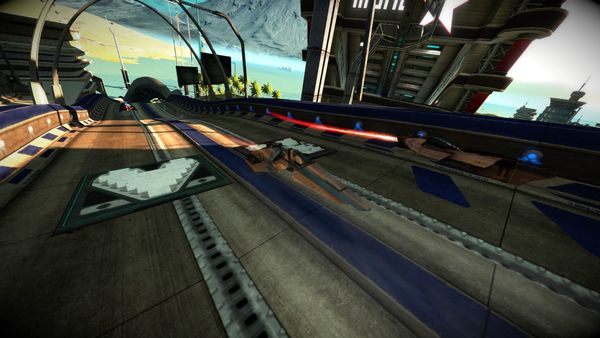 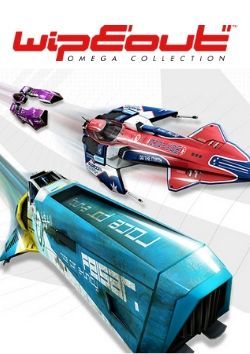 A collection of two refurbished titles from a series of futuristic racing games for PlayStation 4. WipEout: Omega Collection consists of two titles: WipEout HD, with an expansion  Fury, and WipEout 2048.

WipEout: Omega Collection for PS4 is a new installment of futuristic racing games dedicated to PlayStation consoles from the birth of the fifth generation. Finally, PS4 received its own Wipeout title, which in essence isnt a new game, but a compilation of three refurbished games from the previous generation  WipEout HD + Fury add-on from PlayStation 3, and Wipeout 2048 from PlayStation Vita.

Basically, Wipeout is a challenging racing game that allows us to take control of anti-gravity vehicles, taking part in various races battling the time and other pilots. Controlling individual machines (in all, 46) requires agility, while each vehicle retains its individual feel, and his its own set of parameters, such as handling, speed, or even durability  during the races, we can be attacked by other drivers using weapons that can be acquired by collection of markers during the race.

One of the prerequisites to success is learning the course  In all, we are left with 26 race tracks that are known for being complicated, and fast-paced at the same time  the tracks often swerve, shirk, while the vehicles reach breakneck speeds in a matter of seconds. Additionally, time attacks make use of e.g. accelerating fields, location of which have to be known by heart.

In all, WipEout: Omega Collection for PS4 introduces nine gameplay modes, divided between the games in the compilation: Zone, Tournament, Speed Lap, Time Trial, and Single Race from WipEout HD, Zone Battle, Eliminator, and Detonator from Fury, and Career Mode from WipEout 2048. As always, weve received a split-screen multiplayer mode and an online mode for up to eight players.

All the games have been adapted to modern graphical standards, and were upscaled to HD resolutions (including 4K) working at 60 frames per second. Additionally, the developers introduced new soundtracks.