On this page of the Watch Dogs Legion guide, you will learn how to complete the last mission from the Chapter DedSec missions, which is Digging Up the Past. In this mission mainly you will have to get the damaged spider-bot.

The next mission will take you to the TOAN attack site. The object you will have to enter is restricted, so expect hostile opponents. 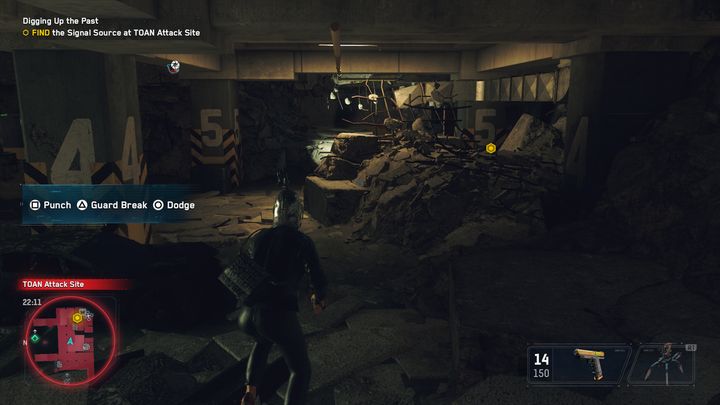 Entering the object, go down to the underground, watching out for opponents. Neutralize them, then approach the point on the map. 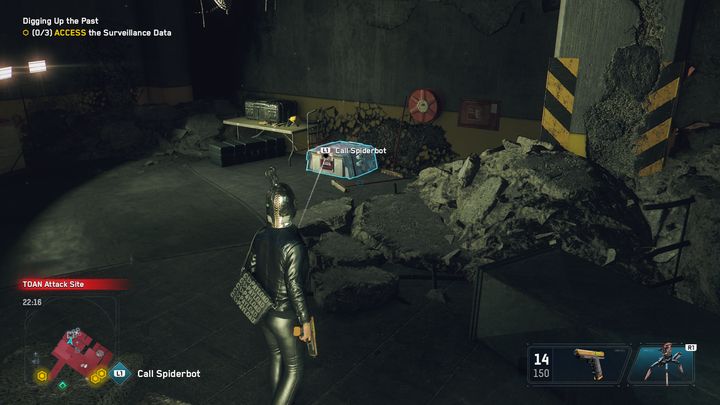 After you remove the parts from the police robot, call the arachnid. Take control of it, then go to the three terminals and interact with them. 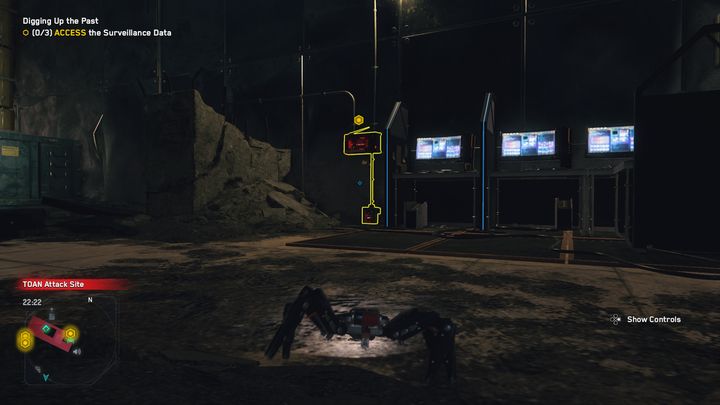 However, beware of enemies who patrol the area, so as not to destroy your machine. Once you've reached the three terminals, summon the next spider, or bring the previous one back to you. 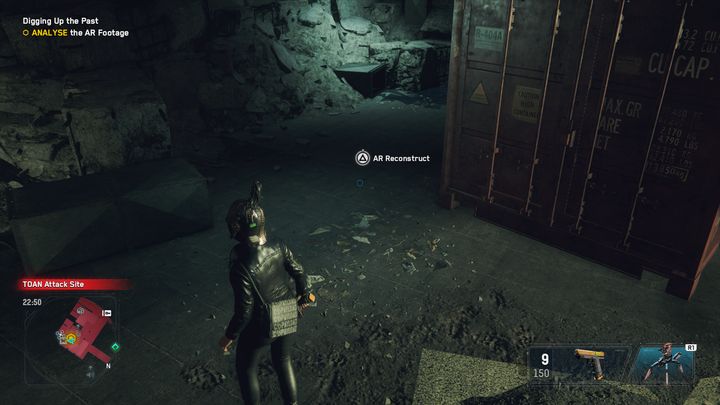 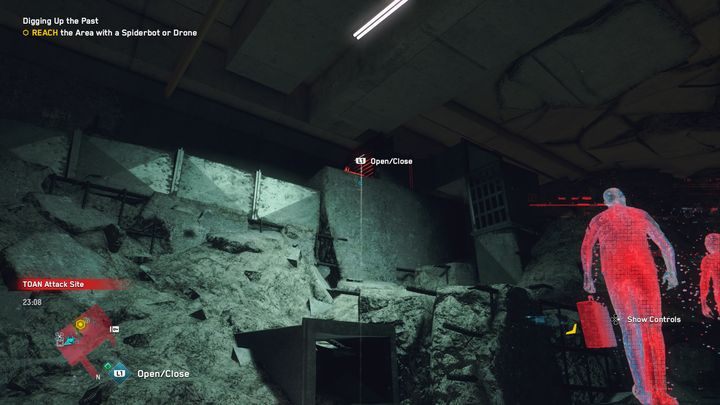 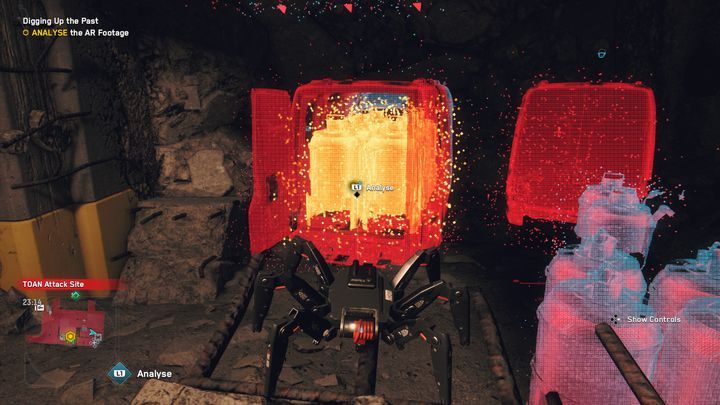 At the end of the ventilation, there will be another reconstruction. Analyze the explosives and then the computer. Then stop controlling the arachnid and escape from the restricted area. Go to the next marker on the map. 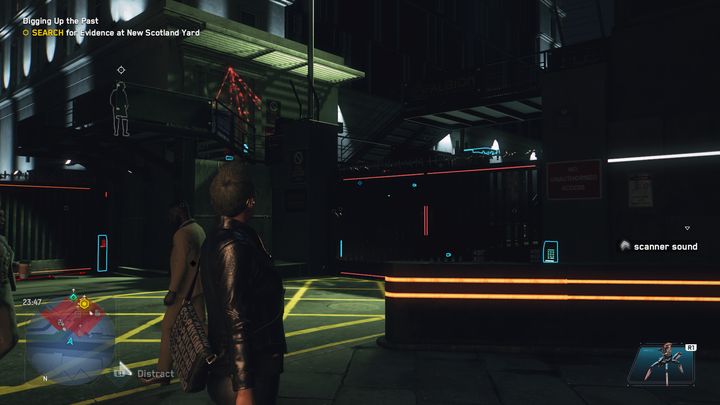 This is another restricted area, this time for Albion employees. Open the door and go inside, keeping an eye on your opponents. Try to sneak quietly and overthrow the enemies unaware of the threat. 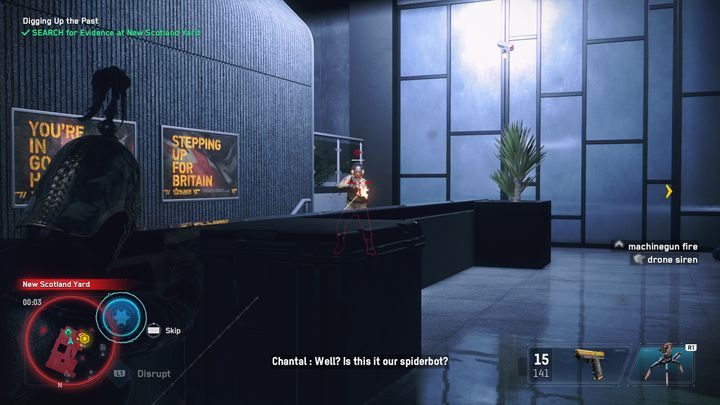 Go inside the building. There are a lot of guards there, so pick a fight to stop worrying about them. Once you've dealt with them, head to the room on the left. 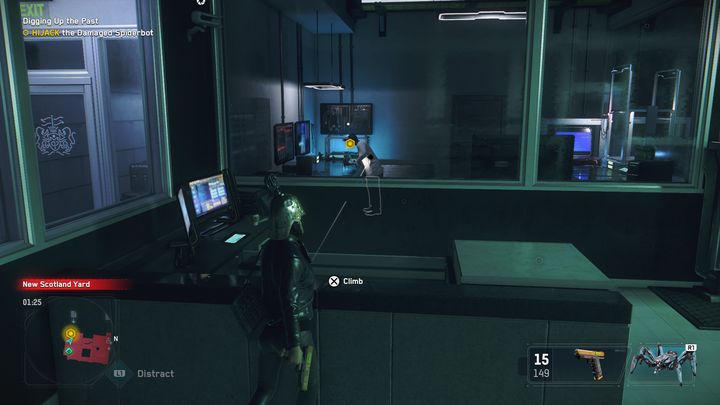 Take control of the damaged arachnid, which is handled by some employee. After hacking the spider, the employee will be electrocuted. Now you're gonna have to get the spider-bot out of the room. Be careful, though, because it is damaged. It cannot jump as high as a working bot, moreover, control it is difficult. 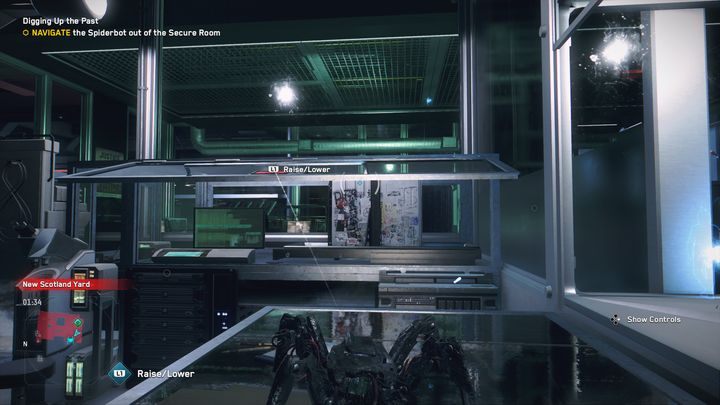 Raise the surrounding windows so you can get above the damaged arachnid. Then open the ventilation duct. It is worth jumping at the moment when you are on the edge, and also, hold jump as long as possible to jump as far as possible. 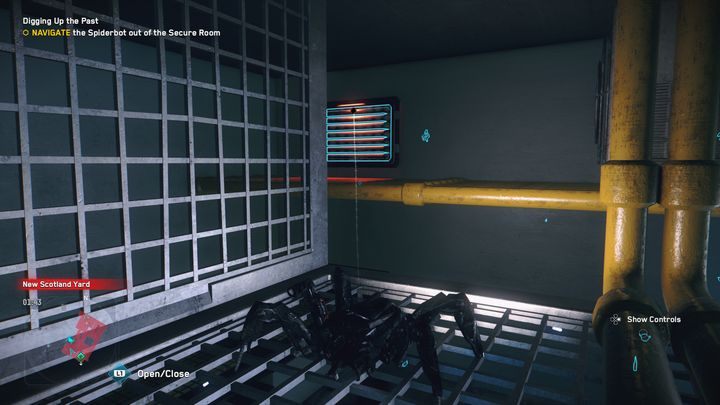 Jump higher and higher and open the cage, enter the ventilation shaft and go ahead. 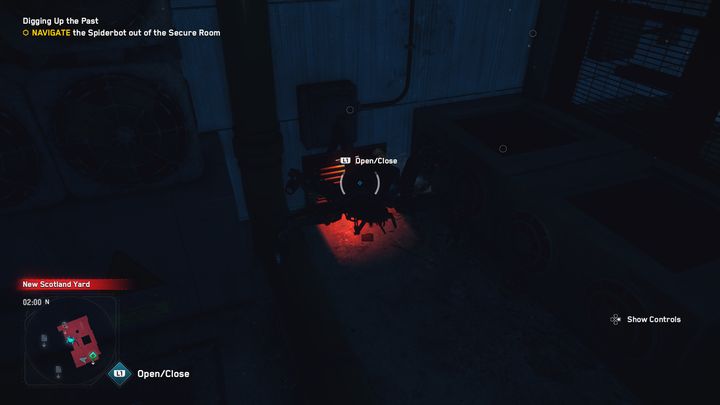 Then circle the room, climb on the pipes and jump up. Go to the next vent. It is worth heading towards the yellow pipes. Once you're out of the secure area, pick up the damaged arachnid. Escape with it from the location and go to the next marker on the map, near the bridge. 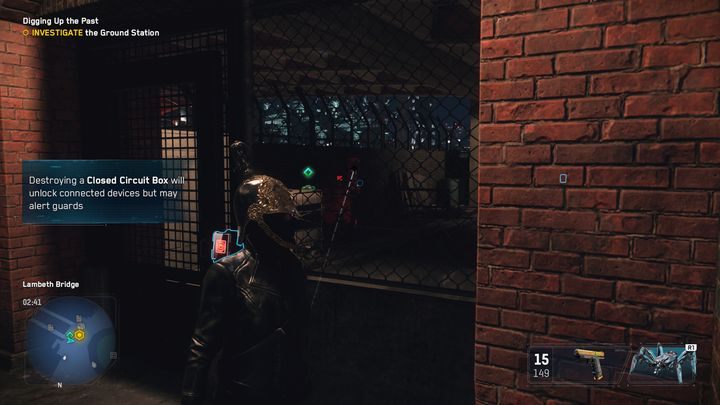 Go under the bridge, you will find a room there, which is closed. Shoot at a nearby terminal to unlock access to the door. However, watch out for the nearby guards, as they may hear a noise. Then pick up the technology point, turn right and interact with the ctOS machine. Then hack the tablet and PC box. When you do that, the mission will be over.