Seal Beach, also known as New Citadel, is the last location in the game, an old military base occupied by Matthias and his followers. Attacks of synths and Dugan's robots are coordinated from here. Your main task is to simply get inside, which is possible through underground corridors, to get to the chopper and return to Guardians' Citadel.

Upon entering the location, you have two possible routes into the tunnels: eastern or western entrance. On the western side, you'll encounter two arguing synths - one of them wants to help you, while the other will lure you into a trap: Dweezle and Johnie. Choose Johnie and kill Dweezle. He'll open the left door and suggest to use a terminal (after you hack it) that will close the room with enemies, which will make entering the tunnels safe. Also, you can ignore his advice and start the shooting. It is best to use explosives for that, against opponents clustered together. At this point into the game, they should not e too much of a challenge and this can also provide you with some experience. 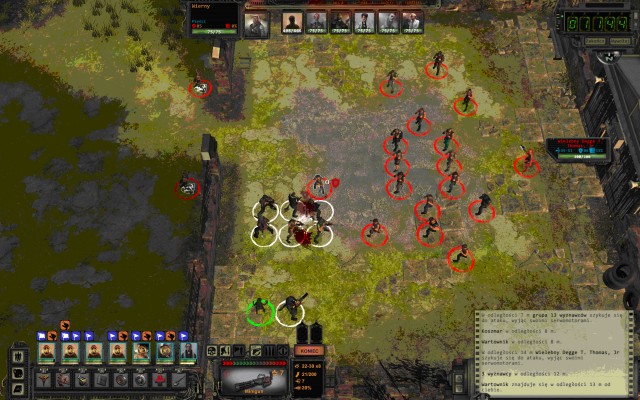 The second entrance on the right is only for Matthias's followers - when they see you as an enemy, you'll be attacked by two guards, a priest, and over a dozen of followers - they are weak, a few grenades or rocket launchers will get rid of them. In the south, you'll find a follower waiting in line to a toilet - he'll give you 500 scrap metal for Tissues for children. 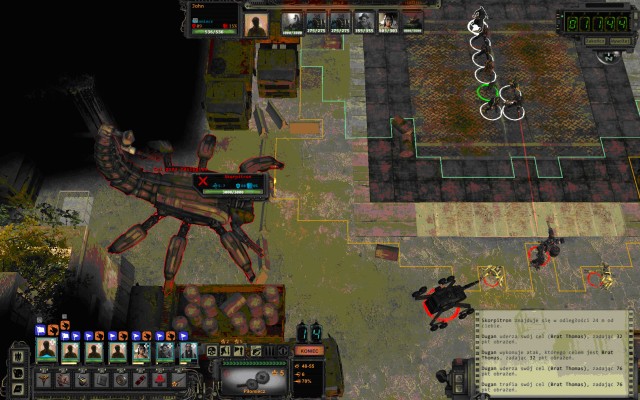 There are two parts in the metro station. In the Southern one, right next to the lower passage, you find a toaster with DAT tape, which Mercaptain will exchange for unique weapon upgrades. Around, there are single traps, some crates and groups of opponents of varying strength. You can walk around them, but you can also defeat them, if you like. Your task is to go North. At the very bottom, you find Dugan - a robot, who does not want to fight you and sends 5 robots against you. They fight at close quarters. Also, he sends 2 shooters and a meson cannon. When you get rid of them, exit the tunnels through the main gate, but heal your team first. Dugan, meson cannon and Scorpitron are waiting for you outside. Despite its impressive size, Scorpitron is not very dangerous - it uses a rather weak Gatling, a flamethrower and every few turns it spawns a miniature versions of itself that can be destroyed with a single shot, so focus your fire on Dugan first and destroy the cannon, leave the boss for last. Enter the chopper and go back to Arizona.

In the Director's Cut, among the opponents on the surface, you do not find a Scorpitron, nor a meson cannon. Instead, you find Dugan and a large group of Children of the Citadel. Also, it is possible that the opponents do not attack you and wait patiently for your move. You have a choice, then - either position your people and kill them all out, or ignore them and run to the chopper. Nobody will stop you.