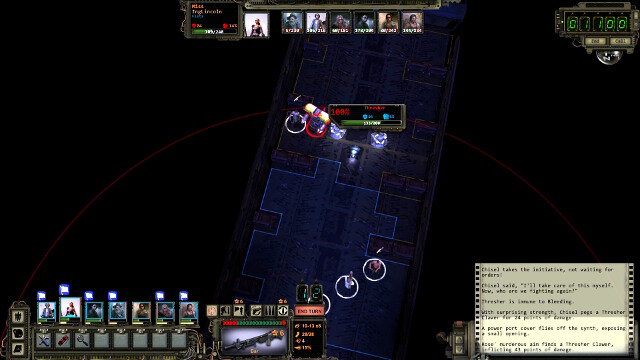 The fight inside the plane

In the cockpit of the plane in the Western part of the town, you can find Red Baychowski, who locked himself up from the robots. He wants you to rescue him. The entrance to the plane is at the other side. Inside, there are four robots. The fight is going to be a little bit more demanding, due to the tight space. Use the chairs to cover from the robots. Once you destroy the robots, Red opens the door and offers that you and him search for a legendary treasure onboard the Sierra Madre plane. 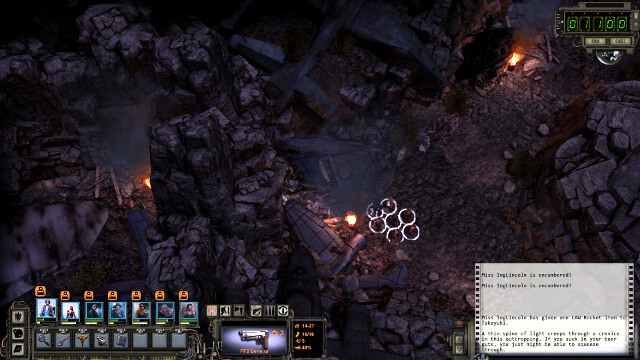 The passage to the plane

The plane is in Silo 7. You should already know where the Silo is, because you learned it at the Temple of the Titan but, if you missed it somehow, the map with the location marked is on the locker behind Tinker. After you get there, follow along the left side. In the corner, there is a hidden passage. Red suggests that you squeeze through, Sierra Madre is at the other side. 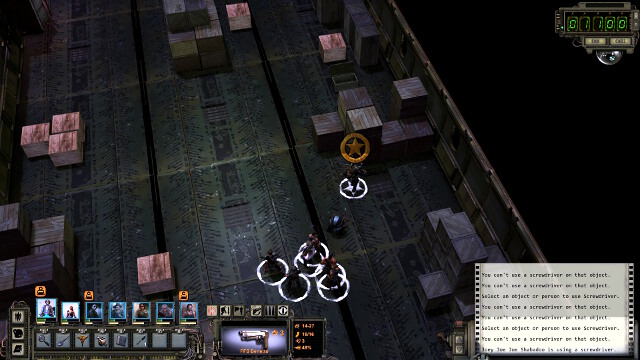 In the locker at the end of the plane, there is a screwdriver. Use it to remove the venting grating on the plane's floor. There are 20 bars of gold inside! You can split it with Red, just like the bargain was, or you can tell him to go to hell and take all for yourself!

While in the plane, do not forget to collect the Double Six Tragedy Report and a Sky Mall catalogue from the toaster, which you can take to Flintlock at the Citadel museum.