Shortly after you enter the area, you find the Ace's Star on the ground on the left, among thickets. Once you pick it up, you receive a mission to return it to the Citadel. There, give it back to Flintlock, who is in charge of the museum.

Bring the Ace's killer's element to the HQ

As soon as you find Ace's corpse (the cave on the East), you will be instructed, by Vargas, to return the metal synth leg of Ace's killer. You can find the leg on the ground, in the Northern part of the area. Take it to Mercaptain at the Citadel.

Check out the information on synth attack on the radio tower 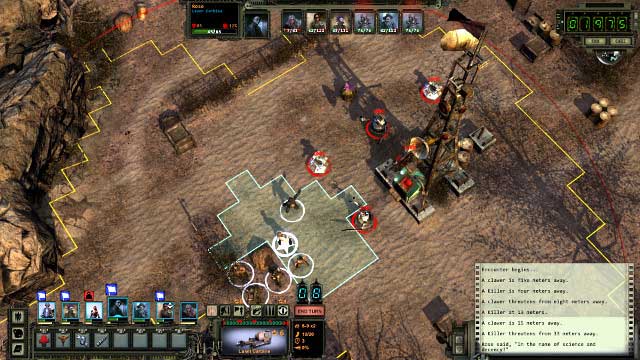 The fight against robots

Much later (probably after you leave the Prison), while exploring the waste, you will receive instructions, from Vargas to check out on the tower, where synths are rumored to have been seen. Vargas wants you to bring back one alive, but it turns out, after you get there, that it is just several regular robots that you need to destroy. After you see to the matter, Vargas contacts you again. This quest does not appear in the log.