This page of our game guide to Wasteland 3 contains a detailed description of Big Trouble in Little Vegas side mission. This walkthrough will help you to successfully complete this task.

This task will be unlocked after completing the Cornered Rats task. Sheriff Daisy orders you to find her man - Delgado. He has gone missing while investigating the Dorseys' smuggling case to Colorado Springs. She will point out that he may reside in the Little Vegas club.

Go to the place suggested by Daisy. You won't be able to find out more about Delgado. Talk to Charley Knowles standing next to the bar. He is guarding the entrance to the back room. But he won't let you in without Brygo's permission. You can try to force your way in there, but by doing so you will have to engage in combat with all staff of the club. 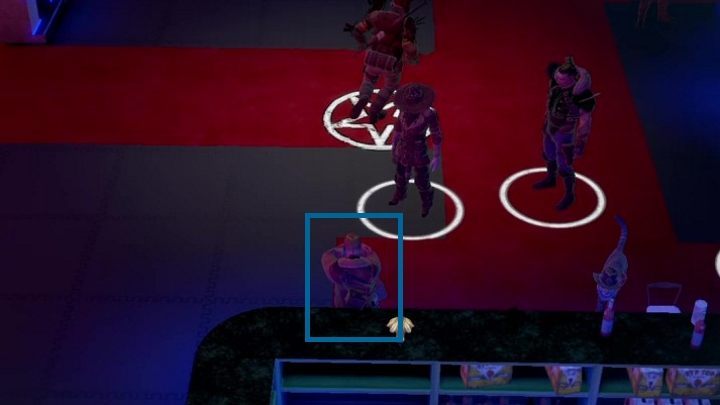 Instead, head to Brygo. It is located in a room on the first floor to the right of the entrance to the club's premises. He won't want to talk to you either.

Ken has information about Delgado's whereabouts, who is staying in a brothel adjacent to the club. If you pay him $100 (you can reduce the price if you have Barter 5), he will reveal that the character you are looking for is residing in a guarded back area of the club.

Go back to Knowes and tell him about your findings. He will deny that Brygo himself had taken part in smuggling Dorseys. However, he will tell you that MacTavish seems suspicious. MacTavish can be found in the Machine Shop.

Walk to the indicated place. As soon as you enter the shop, you'll encounter a group of mercenaries and a turret. If you can't convince them to let you go, then you will have to fight. Position yourself behind covers located near the entrance and fire at your enemies. 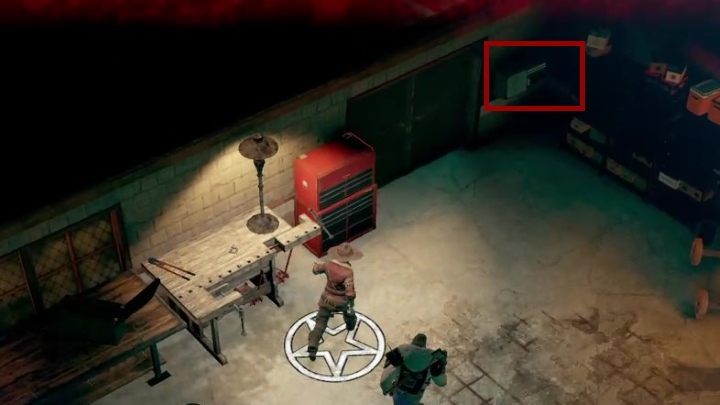 After the battle, head to the door at the end of the room. Interact with the intercom next to the door and MacTavish will let you in. At this point, you'll have a chance to talk to him. He confesses that he is responsible for letting the Dorseys into town. At the end of the conversation, you can decide the fate of the man. You have three options:

After dealing with MacTavish, search the room he was in. You'll find orders to let the Dorseys into town.

Now head back to Brygo in Little Vegas. During the conversation, you can agree to cooperate with him (his men can work at the Armory of Ranger HQ) or try to arrest him. The second option will end in a fight. If you choose the latter option, it's better to select one character and leave the rest of your team at the top of the stairs. Then it will be easier to defend yourself.

If you decide to cooperate with him, then you will encounter Marshals in the main room. They will force you to arrest Brygo. If you don't agree, they'll attack you. In this case the local staff will accompany you. Thus, the battle won't be particularly demanding. 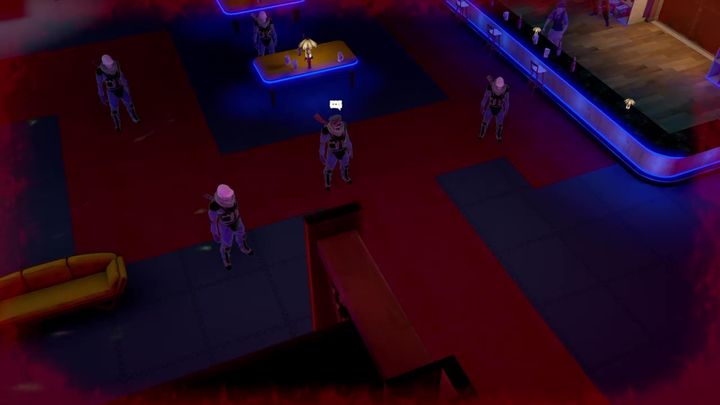 Whatever decision you've made, the road to the back area of the club is now clear. Delgado is located in the cells at the very end of the building.

After you release Delgado, return to Daisy and inform her that you have completed the task. If you haven't decided to support Marshals, then your Patriarch's Marshals reputation will decrease.