On this page of our guide to Wasteland 3 you can find information about Major Tomcat, that is, a cat and potential companion. You'll find out how to recruit him and why it's worth doing so.

Major is a cat that appears at the very beginning of the adventure. You will encounter him at the end of the Welcome to Colorado mission. He's residing near the place in which you have to talk to Major Prasad. He stays at a small elevation. 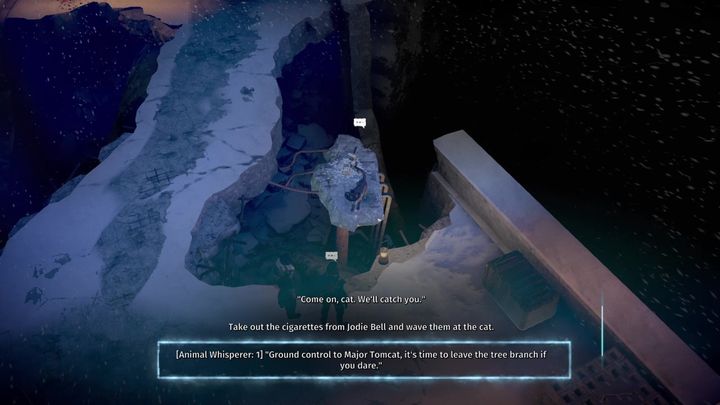 In order to recruit him, you must possess at least one point of Animal Whisperer skill point or offer him the cigarettes you received for saving Jodie Bell. From now on, this funny cat in a hat will become a member of your team. He won't leave you until he dies or until you ask him to leave your party.

In the initial stages of the game, Major is an extremely valuable ally. He is very efficient on the battlefield and inflicts considerable damage on opponents. He can also inflict critical hits that may cause a lot of trouble to enemies.

Unfortunately, the major disadvantage of Major the cat is the fact that he cannot level up with the rest of the team. This means that his stats cannot be increased in any way. This means that at some point during the more difficult battles he will die.