In this part of the guide I will tell you something about troops you can have in this game and give you some advices how to use them effectively. I won't describe every single unit, by I will mention the most interesting ones. 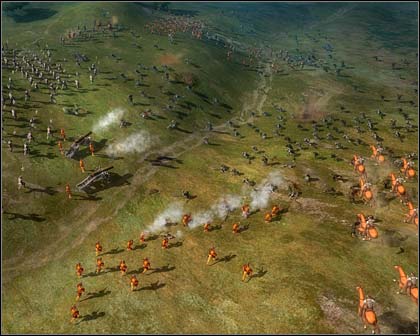 Most important units in every army: 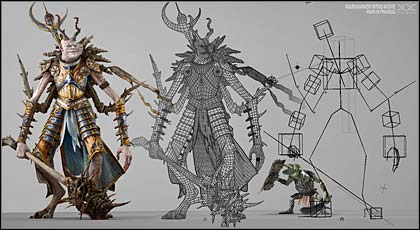