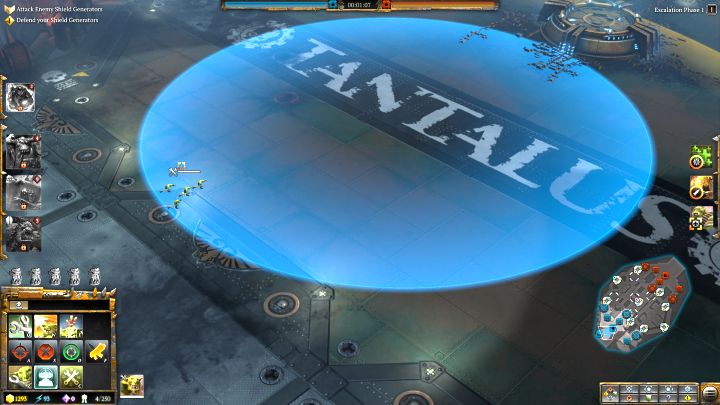 All of the builders can use an ability that reveals nearby hidden units.

Detectors in Warhammer 40,000: Dawn of War III are basically units that are capable of revealing units with camouflage. Aside from some of the elite units that can use camouflage, there are three units in the entire game capable of "becoming invisible". Those are Scouts from the Space Marines, Rangers from Eldars and Orks' builders, Gretchin (after activating a special ability). Camouflaged units are invisible to enemies until they attack, or the enemy has a detector located near them.

The following units/buildings have the Detector trait:

Note - Detector abilities won't work on units hidden in bushes / stealth cover, unless the detector is located in the same bush / cover as the hidden unit.