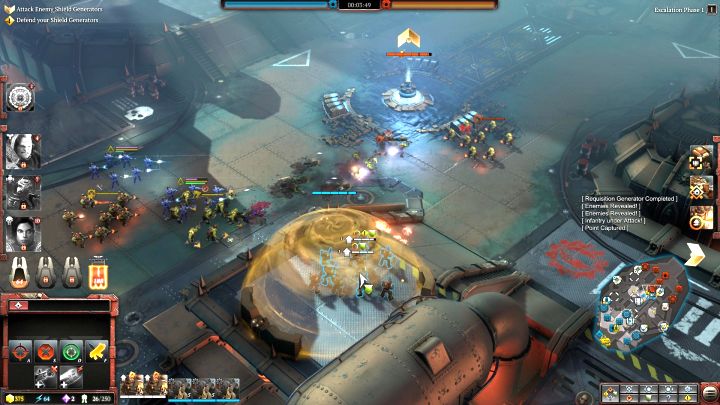 Units hidden under heavy cover are protected from most attacks, but they aren't invulnerable.

Heavy cover, even though it doesn't provide the player with so many combat possibilities as the system in previous installments of the franchise (as well as in the Company of Heroes series), allows a player to protect his infantry from enemy fire, especially if the enemy player doesn't know how to breach it. However, heavy cover can also become a deadly trap.

As you can see, proper usage of the heavy cover can change the situation on the battlefield, but it can also end badly - losing multiple units to a single flamethrower ability can even cost you a game.