- Build your base in center.

- Destroy the main base in the north. 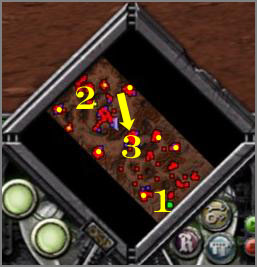 3. Build your base here, yellow arrow show direction from where platform of destruction will continue theirs attacks 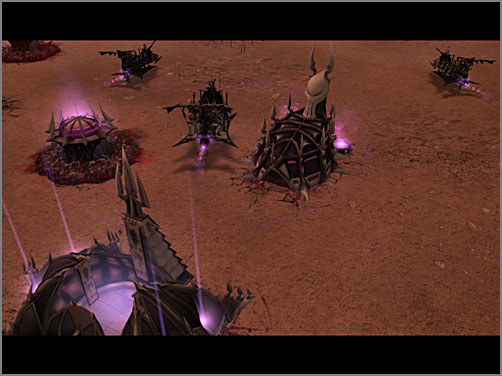 Dark Eldars have got strong ships, even in all smaller bases. They are well armed and have got a lot of Hit Points. 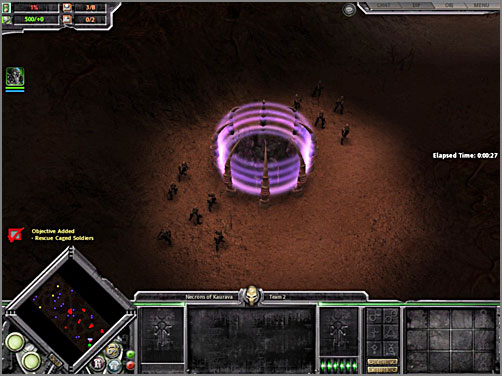 This is how prisoner cells looks like, after having destroyed them, you will receive bonus troops 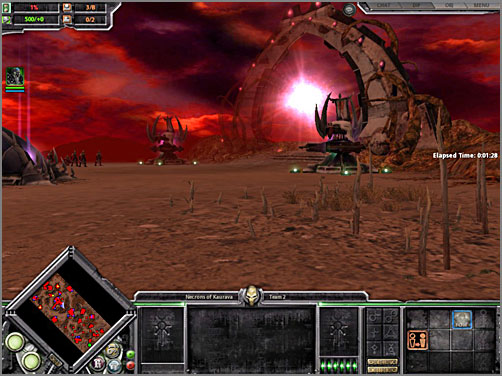 Your main reason of this invasion. To capture those gates, you need to destroy all the enemy's bases on this moon. 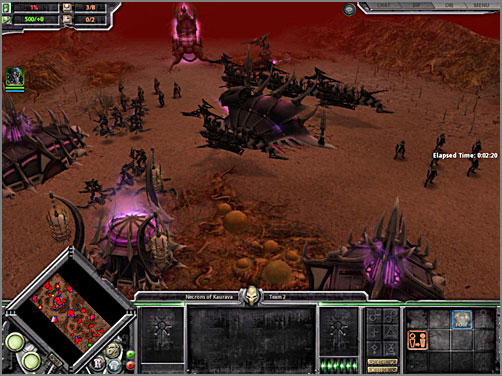 Bases like this one should be destroyed in the first place. Sometimes you will even find enemy HQ in those bases.
See/Add Comments
JOIN FOR UPDATES