- Destroy all supply bases (4) that are sending transport trucks to Imperial Guards main base. You cannot allow seven trucks to reach their destination goal.

The enemy will send regular attacks on your main base. It is possible that enemy will use heavy artillery if their scouts will point targets in your base. 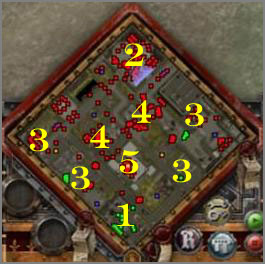 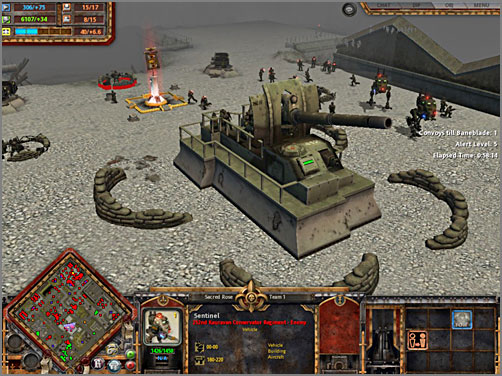 Imperial Guards' super heavy artillery will not allow you to end your mission in peace. To eliminate this threat in fast way, send units with "jump" ability to fly on artillery platform. 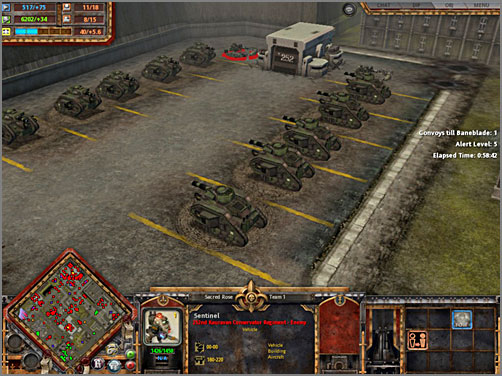 Imperial Guards got many production areas on this map. 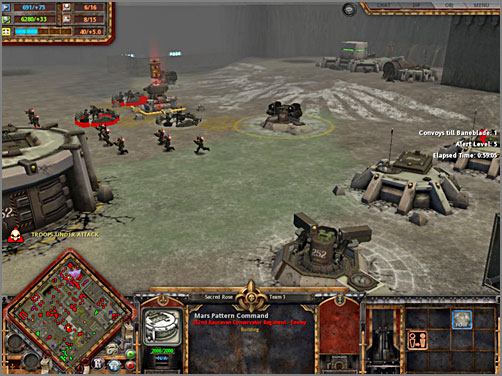 Enemy HQ in the North Corner of map. 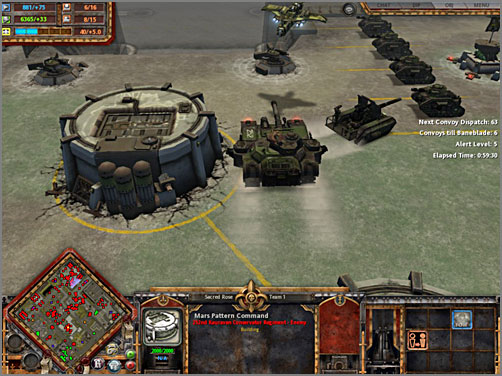 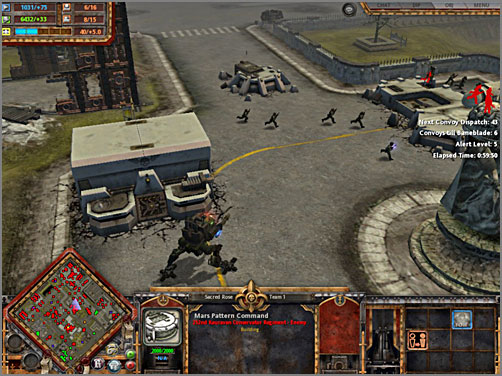 In central map area, Imperial Guards got many small bases, where the production of annoying artillery vehicles is located.
See/Add Comments
JOIN FOR UPDATES