The Sisters of Battle is a religious order with a Gothic architecture. Their skills are based on faith. Act of faith is the best ability in this army. The Sisters of Battle believe in the Emperor as their god. If the Canoness and/or Confessor are near friendly infantry troops, they will support their faith. This army is one of a few separated from the Empire, and their warriors are usually fanatics. 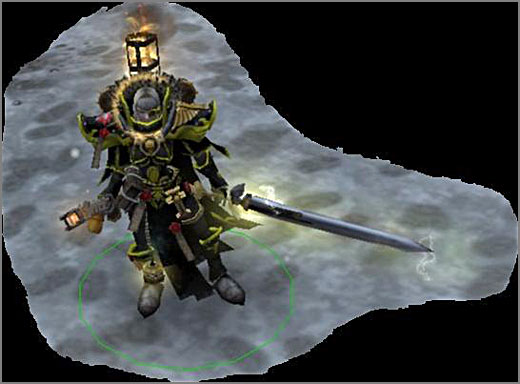 Canoness presentation is quite good. 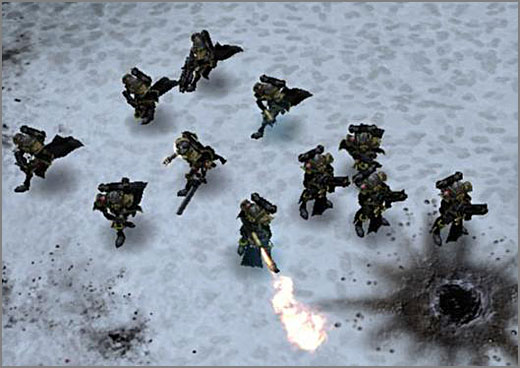 It is good to use squads like this to support heroes in massive attacks and - if necessary - for base defense. 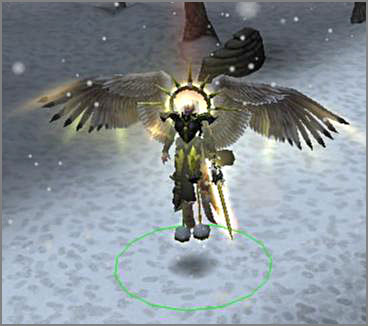 Angel in the female army :) 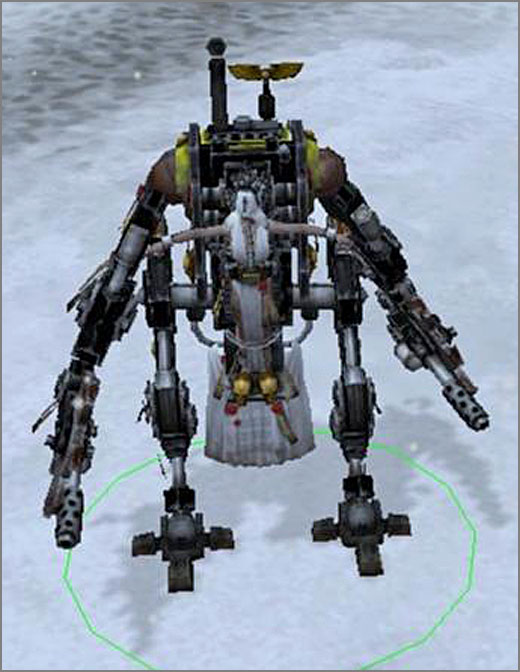 A lot of HP, even though the woman that is controlling this robot is visible without any protection.
See/Add Comments
JOIN FOR UPDATES