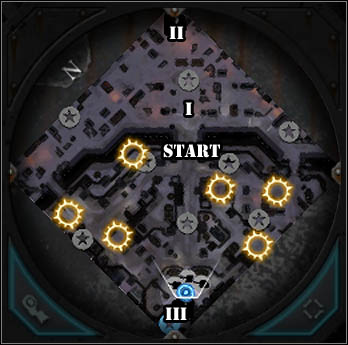 Be sure to take a rocket launcher and melta bombs. Notice that your army got thinned - Tarkus and his men are missing - replace him with Dreadnought.

When the mission begins, head north. Approach the Tarkuses team to gain control of it. Continue north and secure the nearby array. 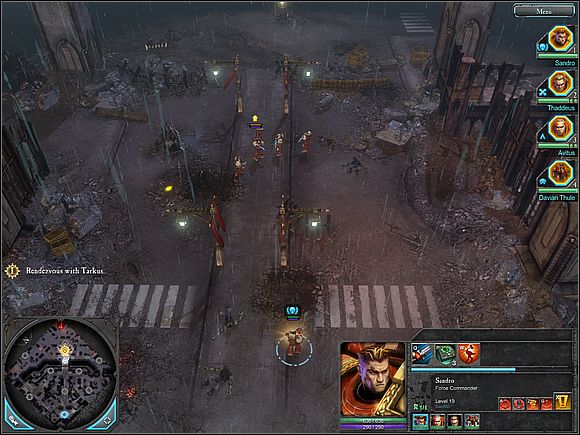 Time to regain the automated foundry - it's guarded by a bunch of Orcs that shouldn't pose a threat. Kill them and secure the foundry. 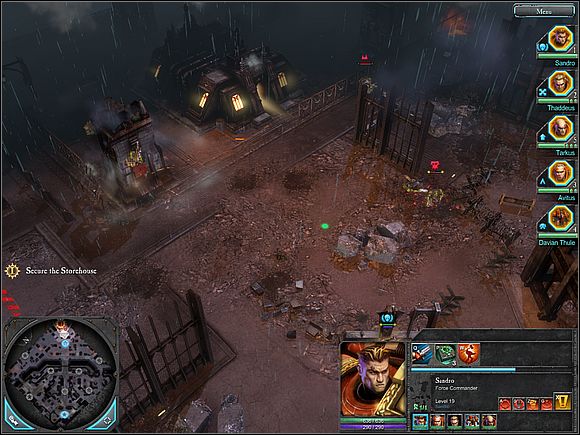 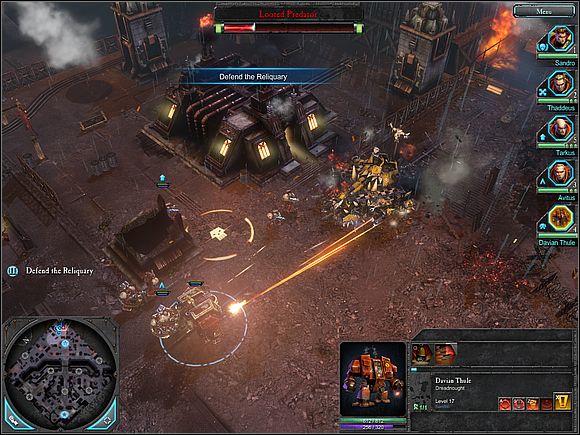 After the fight rush south. Kill the Orcs in your way and head back to the Angel Forge gate. Deal with the Eldar stationed nearby.

Kill the enemies by the gate and head south. You will find another array on your path. After securing it more Eldar will appear, so prepare for a close encounter. 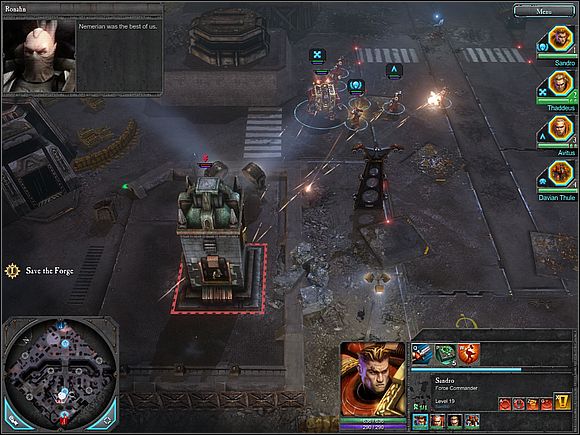 At the very end of the map Idranel awaits you. Throw at her everything you got. The fight will probably take a while so if one of your units suffers heavy damage send it to the nearest array and reinforce it.

Your support will be Tarkus and a squad of Terminators. Use them to kill the witch and end the mission. 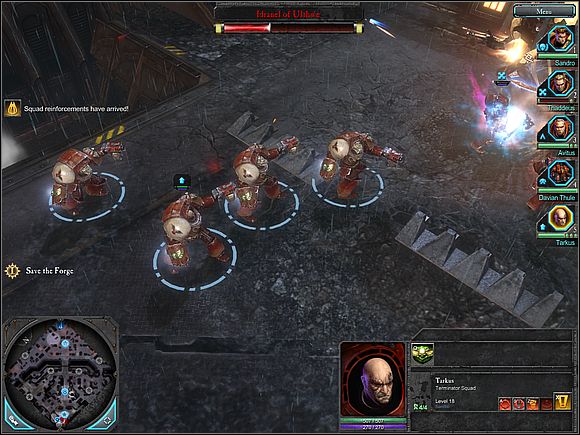