On this page of the guide to Void Bastards, we have included information about the game's ending. In addition, we also focus on new campaign settings that appear after unlocking the New Game Plus mode. 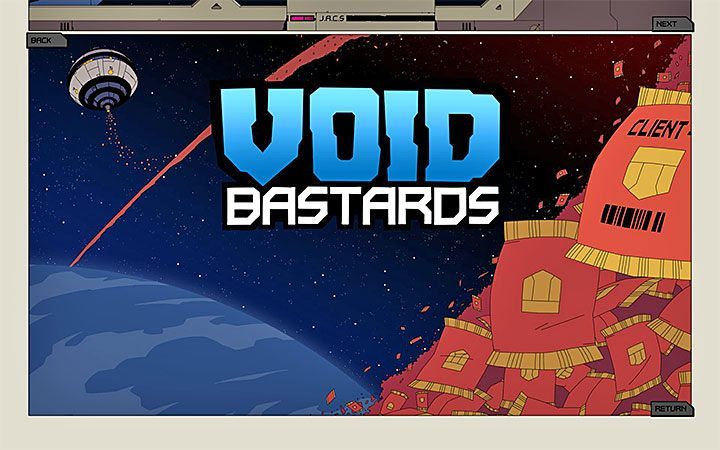 The campaign will end immediately after the construction of the last fifth Action Item - Reg Certificate. When you go back to the Ark, you will see the final cut-scene and credits. After that, the game will return to the main menu. As a reward for completing the game for the first time, you will unlock Sorted achievement worth 200 Gamerscore. 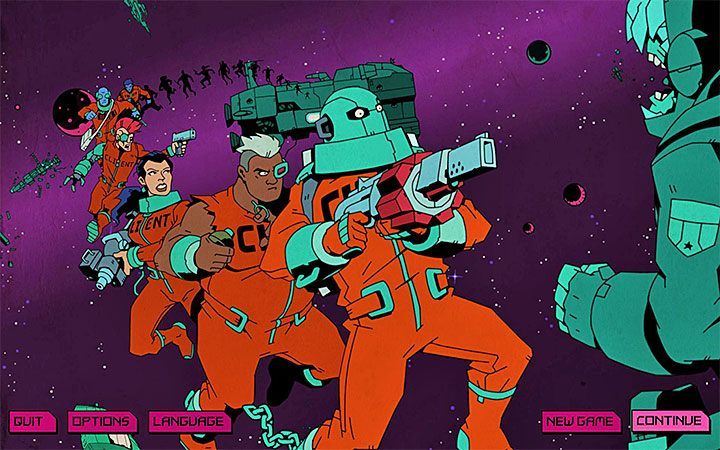 If you want to, you can continue the campaign by selecting Continue from the main menu. You go back to the moment before you crafted the fifth Action Item.

You can ignore the last story-related item and continue to travel through the nebula. This is recommended if you have not unlocked, e.g. Trainspotter achievement which is awarded for crafting all upgrades (projects). 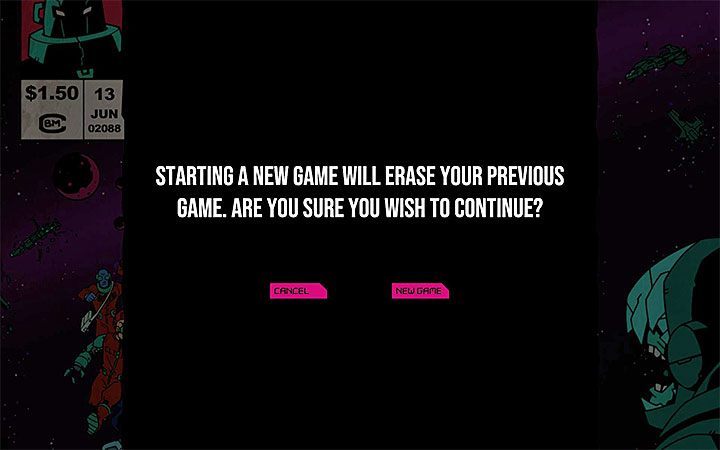 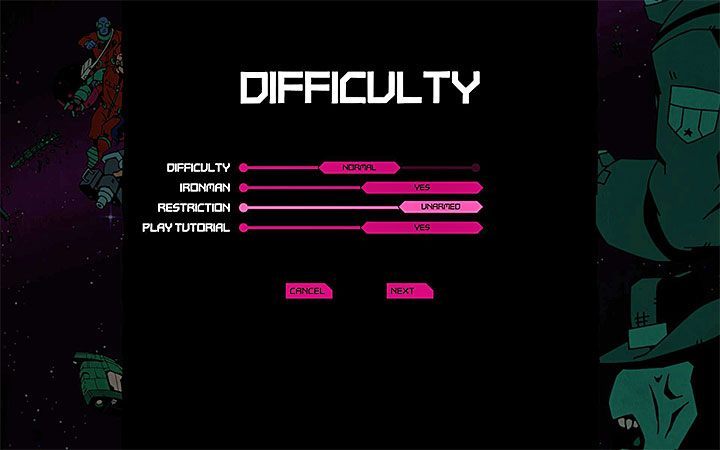 New Game+ replaces your save from the previous campaign. If you don't want to lose your progress, you can make a copy of that save (this only applies to the PC version).

Each of these options greatly increases the difficulty of the campaign, although some of the achievements are associated with them.