This page of the guide to Void Bastards focuses on the beginning of the campaign. We suggest which difficulty level to choose for your first playthrough and how to go through the short prologue which serves as a tutorial. 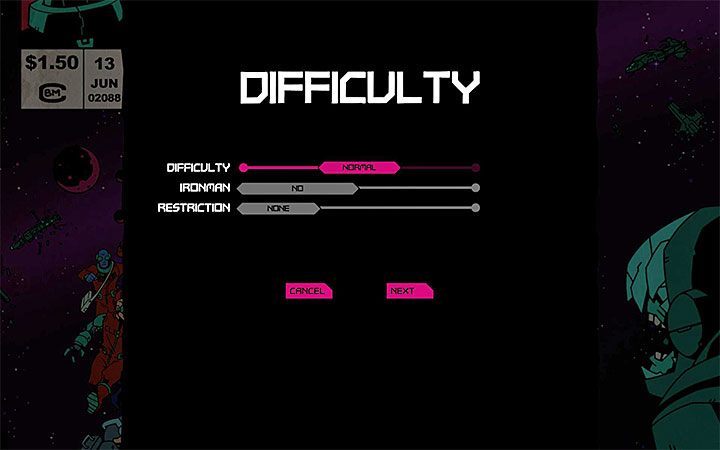 When you start the game for the first time, you only can select the overall difficulty level. Ironman level (one death ends the game) and various modifiers will be unlocked after you complete the campaign and start it again (Void Bastards encourages players to do that with, among other things, various achievements).

To get acquainted with the game and complete the campaign for the first time, we recommend choosing the normal difficulty. This difficulty level will provide you with enough challenge but it won't cause frustration or hinder the process of reaching new "chapters". 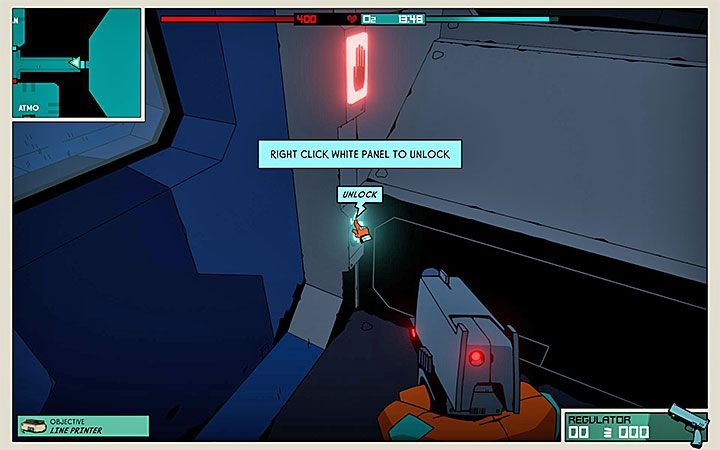 The first walkthrough of the campaign forces you to complete the prologue, which is actually a tutorial that teaches you the selected basic gameplay elements (there are a few mechanics that you have to learn yourself or by reading our guide). The next playthroughs (after you beat the game for the first time), give you the option to skip the tutorial and go straight to exploring the nebula.

You can't use weapons in the prologue. You have no ammunition for the Regulator pistol, and you won't find it anywhere on the ship. You have to focus solely on going through the rooms. Your destination is the room called CUBES. The path to it is very linear because all the additional rooms on the ship aren't available. On the way, you will encounter a door locked with an electronic lock. Use the lower terminal near the door to run authorization and unlock the door. In the further part of the game, you will also be able to open or block doors (for example, to run away from opponents). 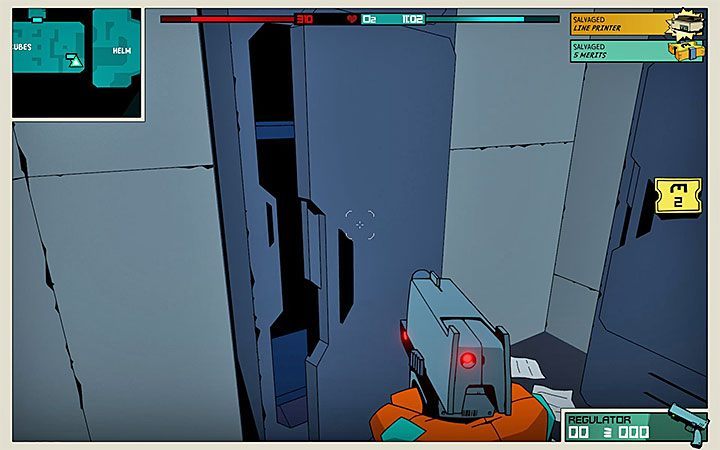 Once you reach CUBES room, crouch and sprint to avoid being shot by Gunpoint turrets. You can't attack or sabotage turrets right now (this will only be possible during the main part of the campaign).

You need to get to the smaller office marked on the map. Open the interactive container to get Line Printer (a crafting part) and 5 credits (Merits). 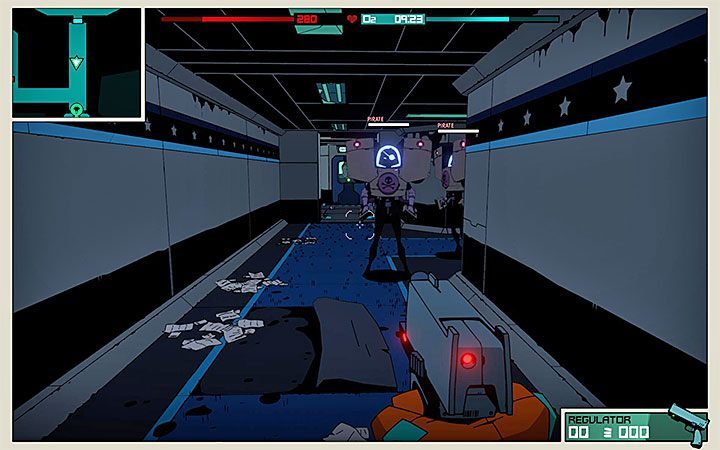 Go to the southern part of the map, where there is an airlock that allows you to return to the S.T.E.V. ship. Spend 5 credits to run authorization on another locked door.

Soon, you will encounter pirates. Don't try to run away from them or perform any other actions. Your character must die. 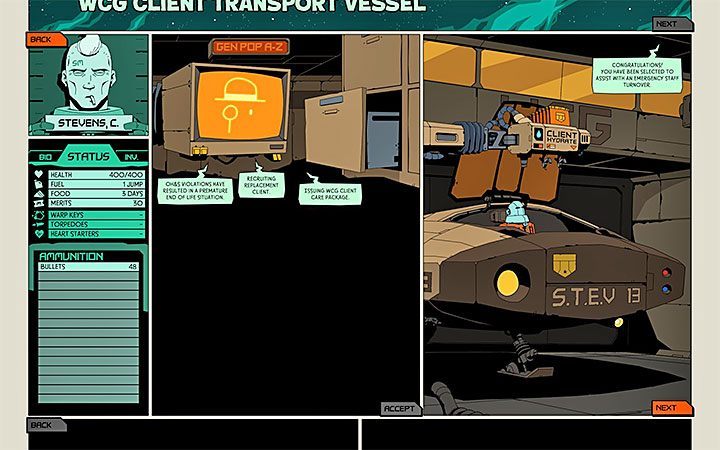 The death of the prisoner from the prologue was a deliberate event. After watching the cut scenes, you take control of a new random prisoner. You are now in the main part of the campaign, during which you will be able to travel freely through the nebula, use firearms (and gadgets), as well as find the parts necessary for the development of subsequent projects.