On this page of the guide to Void Bastards, you will learn how to earn credits (Merits), which are the official currency in the game. We will also give you tips on what you should spend them first. All transactions must be thought out because you will never have too many credits.

How to collect credits? 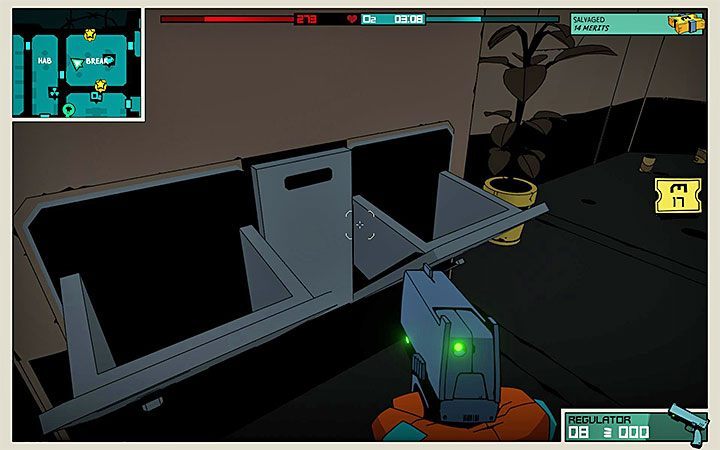 The primary source of Merits is loot. Explore carefully all the ships you visit and pick up all the interactive items. In some cases, you will get credits - they are immediately added to your account. You can use them in the same location without waiting for the mission summary.

Ships with SERV rooms will start to appear in the later parts of the campaign. Study them first - you will always find credits in them. 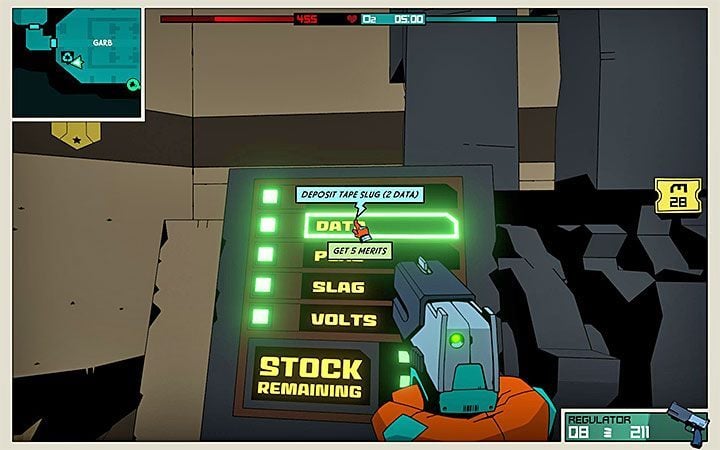 Another method of getting more credits is to sale unnecessary items. There are two main ways of doing this. Some ships have a GARB room. They allow you to sell crafting materials for credits.

We do not recommend selling all Junk - you will need more time to unlock new projects. Sell Junk only if you need credits, for example, to perform authorization in another section of the same ship. 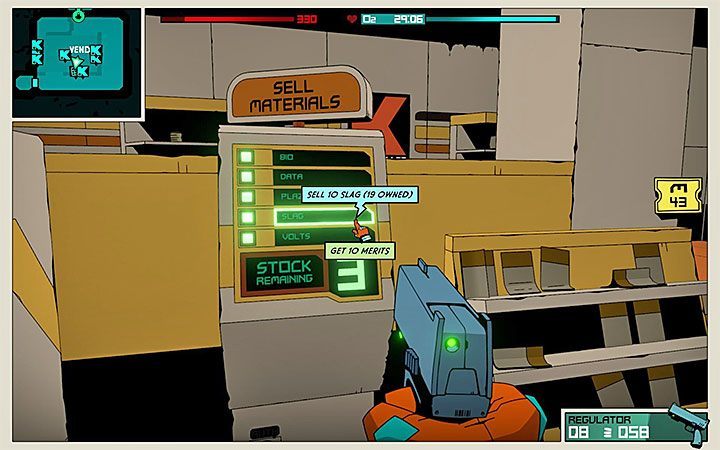 You can also sell goods on Krell-Mart ships. Again, sell only those things that you have in very large quantities and those you don't need right now. 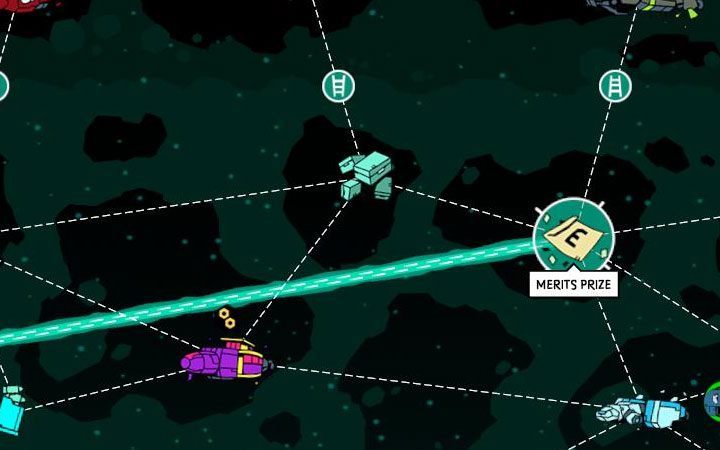 The last main method is to search for credits on the nebula map. You can get to the Merits Prize field and get a random number of credits. 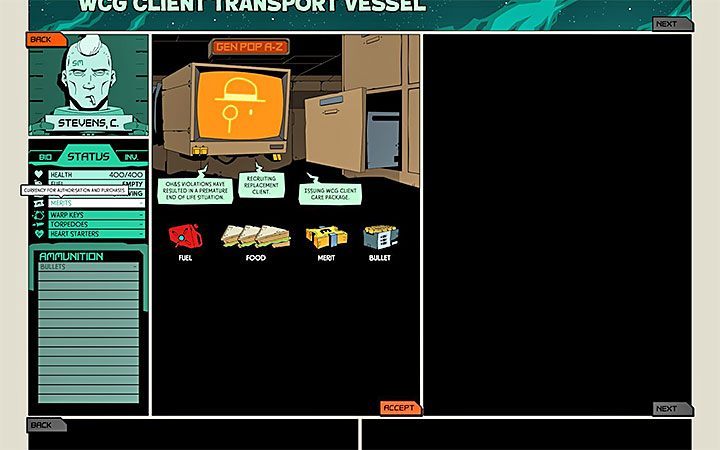 What to spend credits on? 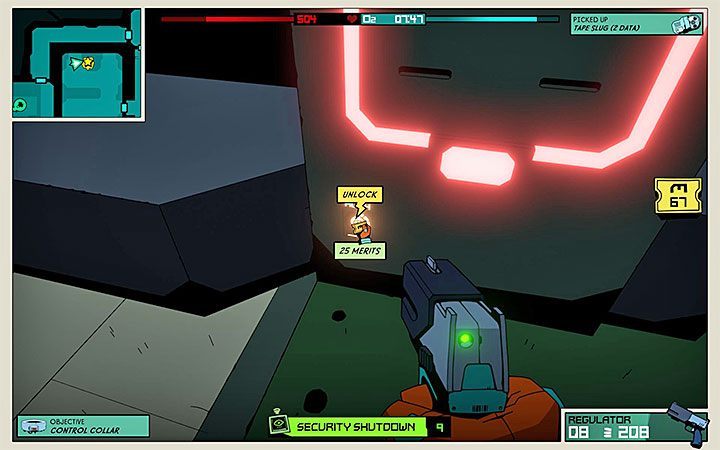 The main use of credits is authorization, that is, the interaction with terminals found on the enemy ships. Below you can find those that are especially useful:

At the beginning of the game, most of the authorizations cost 25-50 credits. Unfortunately, the price of authorization increases as the campaign progresses, and it may suddenly turn out that, for example, instead of 30 credits, you will need to spend 60. Be careful with your credits. 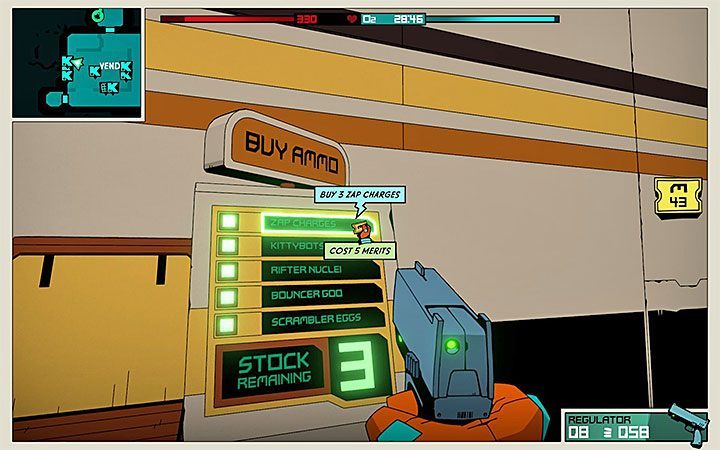 The second type of action is spending credits in the stores. We are talking primarily about the terminals located on the Krell-Mart merchant ships. However, some of the enemy ships can also have terminals.

We don't recommend spending 100% of the currently available credits. Buy only those things that are currently very necessary to you, for example, ammunition for weapons. The Krell-Mart ships appear on the nebula map regularly meaning that you can visit them repeatedly.