On this page of the guide to Void Bastards, we explain exactly what the Nebula Depths are. As the game progresses, you will gradually reach new Depth levels. This means that the game will get significantly more difficult.

How to determine the current level of Nebula Depths? 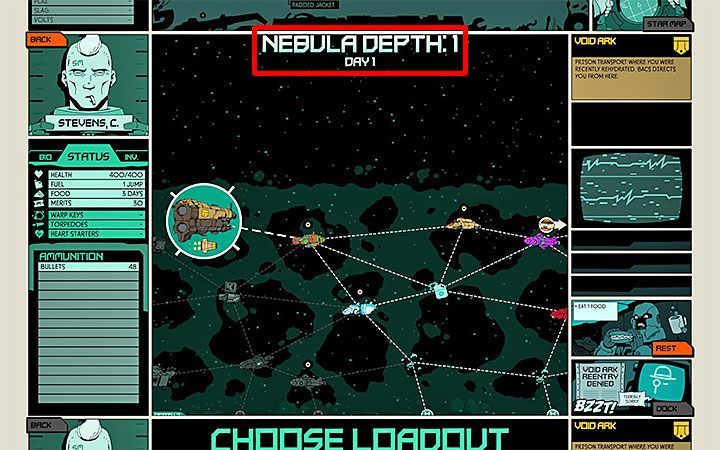 You start in Nebula Depth: 1. Information about the current depth level is displayed at the top of the screen on the nebula map. 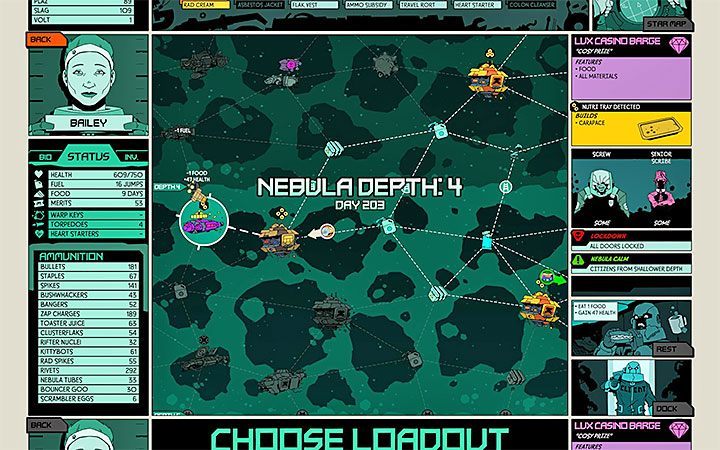 The game always notifies you when you reach a new nebula level is reached with a message displayed in the center of the screen. The picture above shows a message informing that we have reached Nebula Depth: 4.

Why do the Nebula Depths matter? 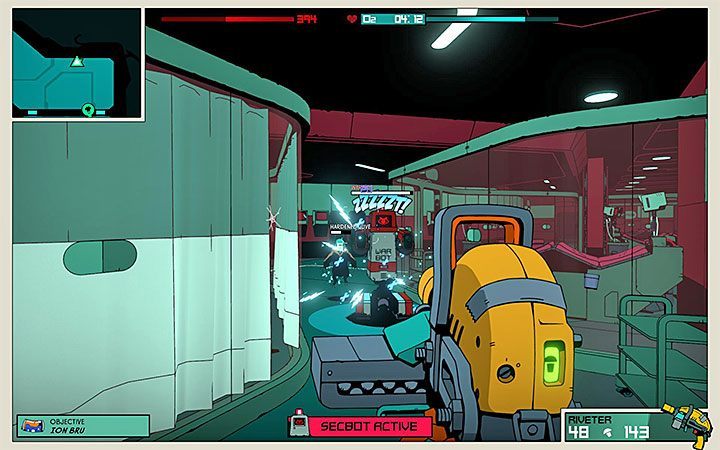 Nebula Depths can be treated as new challenges / higher difficulty level within the same campaign. After reaching a new Depth, you will start encountering new, stronger opponents or familiar enemies appearing in large quantities. In both cases, it will obviously be harder for you to survive.

Unfortunately, during the game, you can't ignore further Nebula Depths. You need to reach them to get required parts for Action Items and to complete the primary goal which is to get out of the nebula.

How to travel between the Nebula Depths? 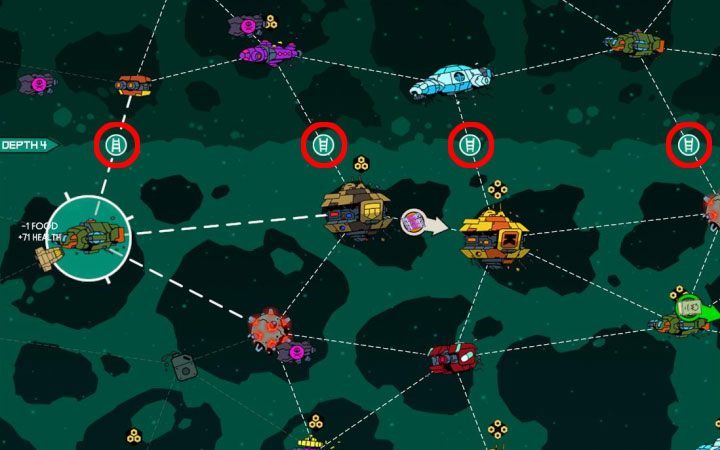 Initially, you may think that you can travel only to the right. However, the nebula map in Void Bastards has a vertical structure. This means that:

Transitions between the individual levels of Depth are marked with the ladder icons - an example is presented in the picture above. Traveling between places separated by a ladder, you will go to another Depth level.

It is worth remembering that the game allows you to return to the previous levels of Depth. Use this chance if the newly accessed level is too difficult for you right now or if, for example, some important part for crafting are marked in the "upper" level.

Locations with opponents from other Depth levels 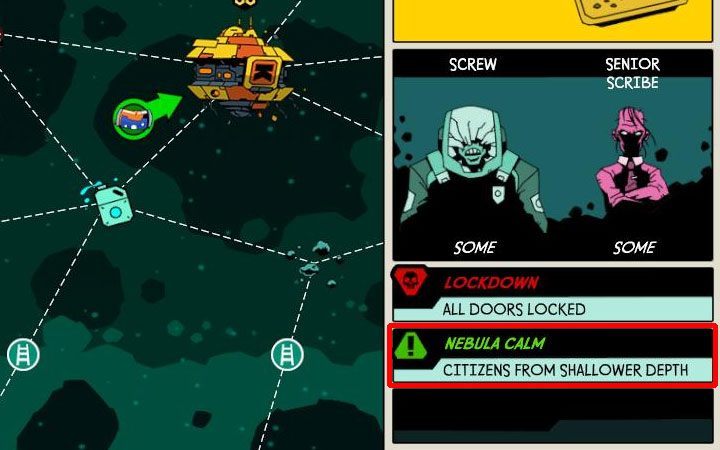 In the vast majority of cases, you can expect that in the locations you are exploring have enemies that represent a challenge typical for this Depth level. There are, however, deviations from this rule, and they are always listed in the description of the location on the nebula map (example in the picture).