On this page of the guide to Void Bastards, we have included various information and tips on combat. You will learn how to prepare for encounters with opponents, how to behave during fights, and how to increase your chances of survival in the rest of the campaign. 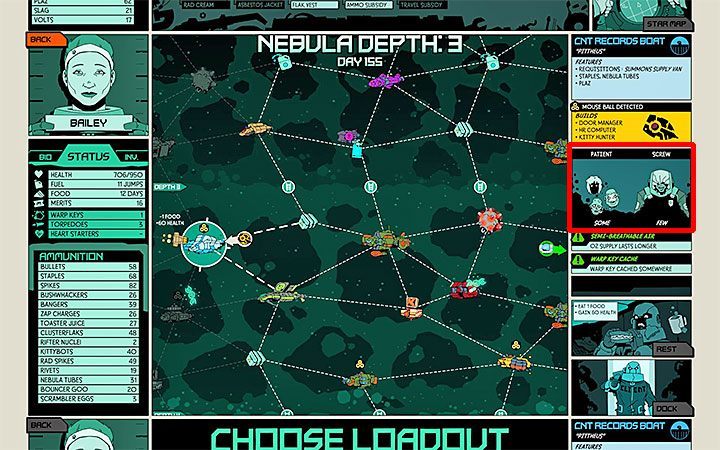 A great mechanic in Void Bastards is that you can always learn about the types of enemies before you decide to get to the enemy ship and dock.

After selecting a location, you will receive information about the types of opponents and approximate data on their numbers. Thanks to this information, you can choose locations with easy enemies / small groups, and avoid places with tough enemies / large groups.

The data provided data isn't always 100% accurate. During the exploration of the ship, you may encounter enemies that were not mentioned in the description. In most cases, "reconnaissance" is useful and you can trust it. 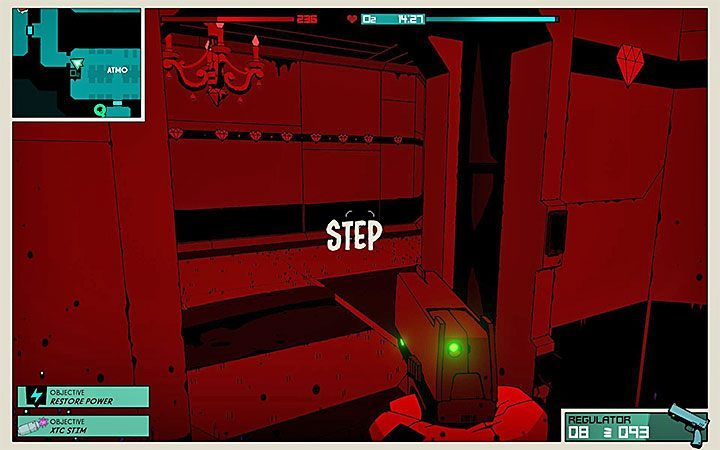 When you are inside the enemy ship, you can detect enemies in advance by the "comic captions" symbolizing, for example, the sound of footsteps. This will let you know about the opponents that may be in the next corridor or room before you get there. 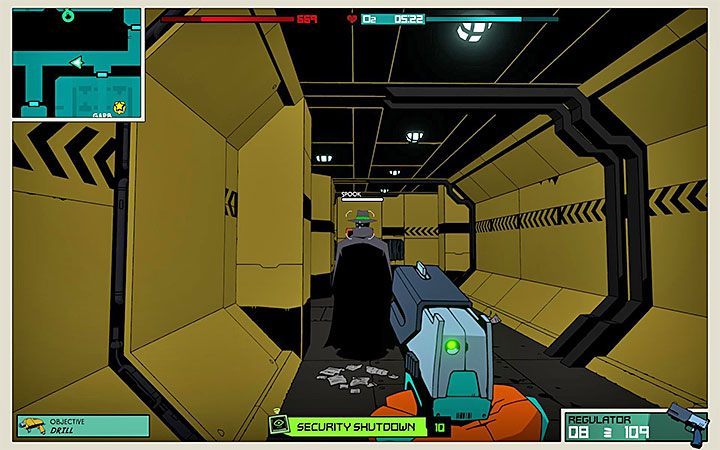 In Void, Bastards, you don't get XP for killing enemies. Moreover, very often they do not even drop any loot. Because of that, avoiding confrontation is logical and you should do it as often as possible. Here are some valuable tips: 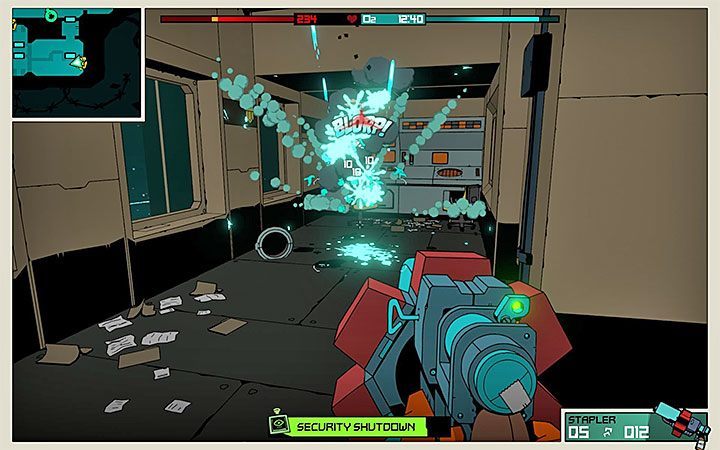 Once you are detected, you have two options - fight or escape. The second option is recommended if your character is weakened or when you encounter strong opponents. These fights can effectively weaken your character and use up most of your supplies.

Here are some useful tips about combat: 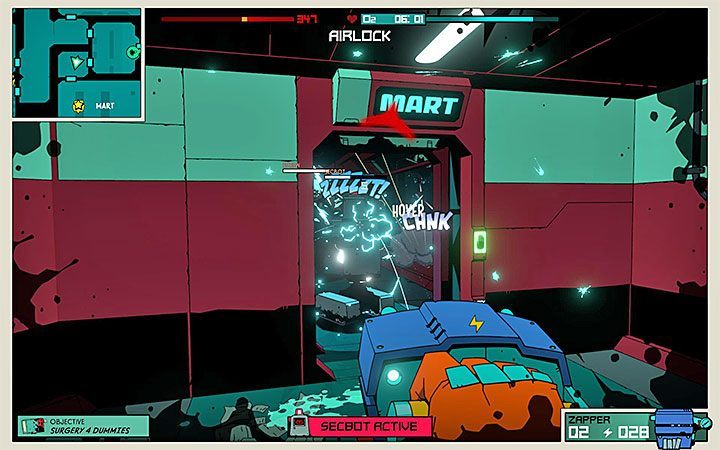 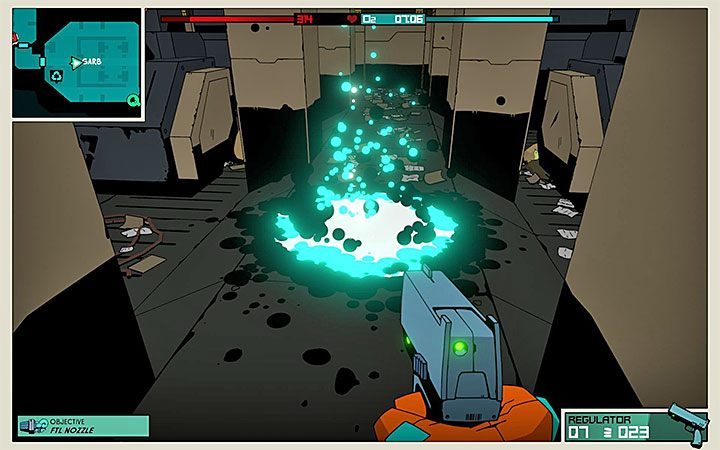 A serious hindrance in Void Bastards is that new opponents appear regularly on the ships you are exploring. The primary source of enemy respawns are Rifts similar to the one presented in the picture above.

We don't recommend spending time on attempting to eliminate all enemies to explore the ship in 100%. Eliminate only those enemies that are an imminent threat - focus on reaching areas with loot. If you are in a room with a Rift, be ready to fight enemies. If you are attacked, run then or quickly fight back. 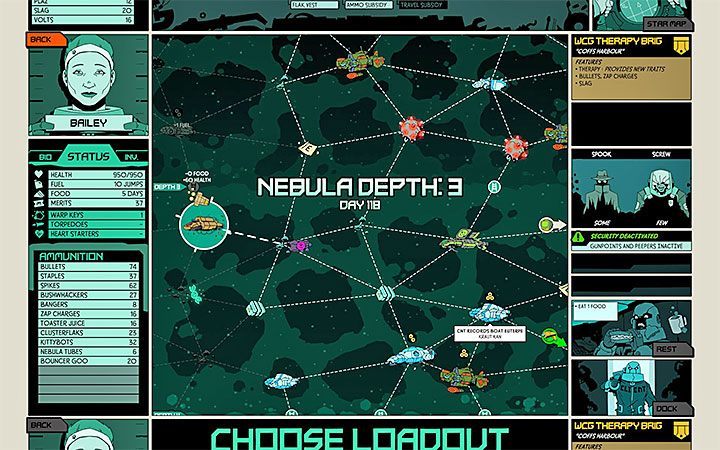 Unfortunately, the level of difficulty gradually increases as you make progress in the campaign. You can experience that in two ways:

You can deal with the difficulty problem by unlocking new weapons and upgrading those already owned and the gadgets. Improved weapons can deal increased damage or get new useful properties.