This page of the guide to Void Bastards focuses on what happens when your character dies. This game has some features specific to roguelike productions - death does not necessarily have to mean the end of the game.

What happens after losing a character? 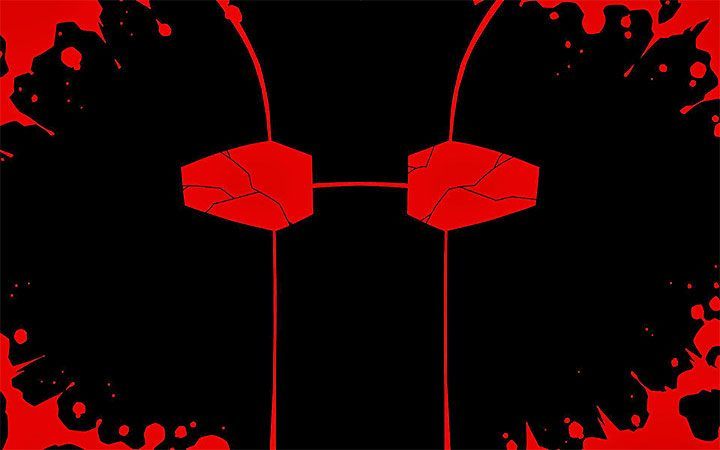 In Void Bastards, death doesn't mean a return to the last checkpoint. Death is permanent. After your character dies, you will get a new prisoner and continue your journey through the nebula. The game will save most of the progress - you don't have to start from scratch.

The above rules have two exceptions: 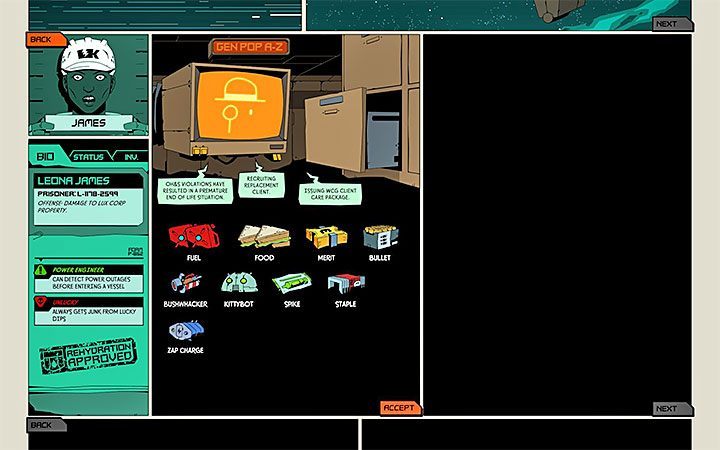 The game will "draw" a new prisoner and assign them a standard supplies package.

The How to start with more supplies? page contains information on how to get more items when you are "switching" to a new prisoner after the death of the previous character.

What does the game save when I die, and what is lost?

The game can remember the following things: