This page of the guide deals with the colonization of new areas in Victoria 3. You will learn what needs to be done to capture the areas, and how to prepare for it. 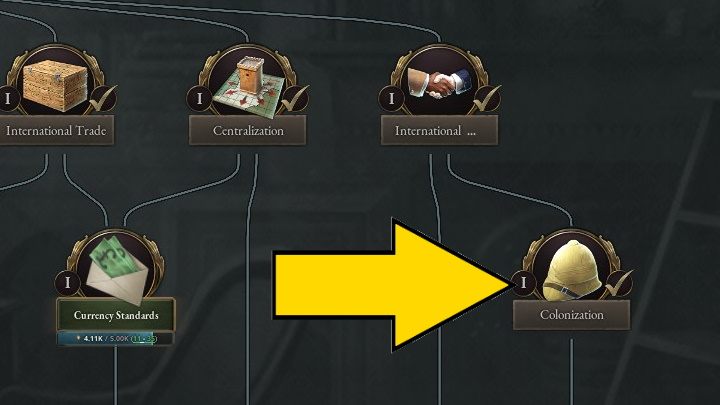 Before you start establishing your first colony, you need to research the Colonization technology. You will do it in the Technologies tab marked with a light bulb symbol.

Some countries have the Colonization technology already researched from the start, so you may be able to skip this step. 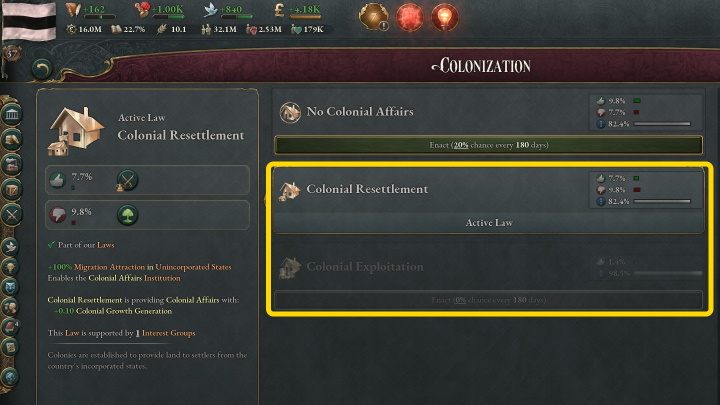 Then you need to work on the specific law. Go to the Laws tab in the Politics section and develop one of the following:

Depending on the support for the new law, its implementation may take up to several hundred days, so in the meantime deal with other issues of state management.

How to set up a colony?

You can only establish a colony in a region that meets two conditions: 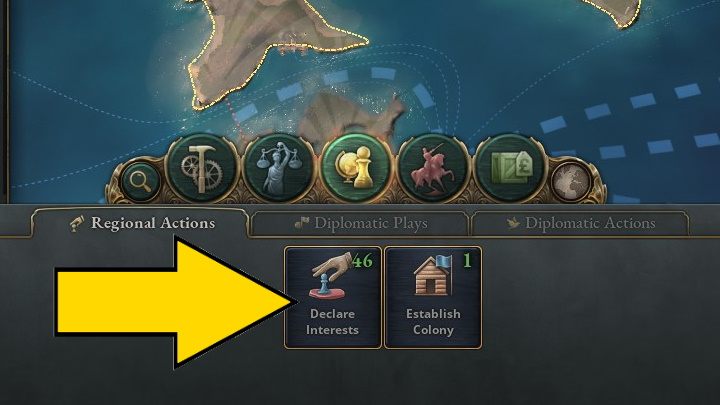 You declare your interests with the Diplomatic Lens. In the Regional Actions tab, select Declare Interests, then select an area on the map. 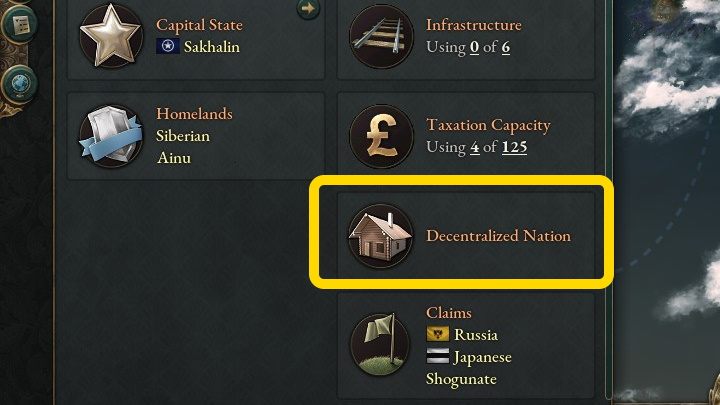 To check whether the state authority in a given region has decentralized status, left-click on the specific area. In the Overview window at the bottom you will find the information you want.

When selecting a region, it is worth choosing one that is weaker than you in terms of economy and military. Thanks to this, it will be much easier for you to set up and develop a colony. 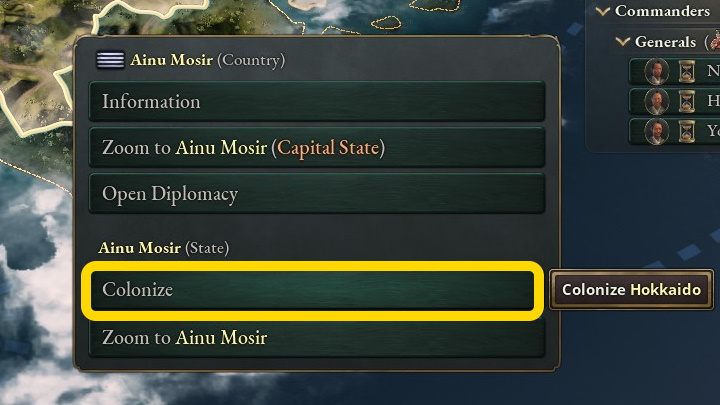 Once you have declared your interests, right-click on the region and then select Colonize. From then on, your country, piece by piece, will expand its influence in that area.

How to remove a colony? 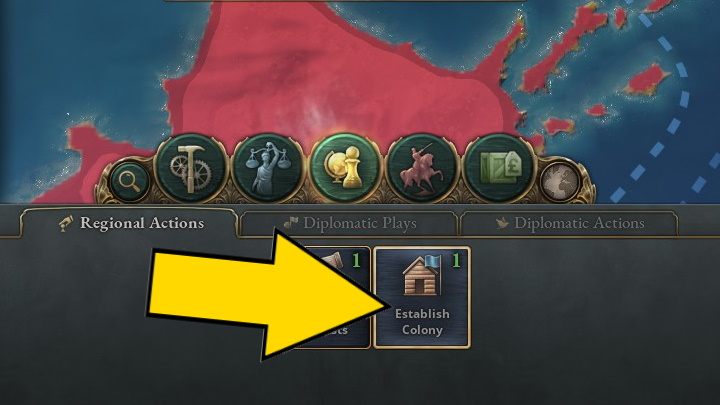 If you find that maintaining a colony is too expensive for you, or you just changed your plans, you can remove a colony. You can do it in the Diplomatic Lens by pressing the Establish Colony button. Click on the desired area and confirm your choice.

Creating a colony step by step

Below you will find a list with all the stages of establishing a colony.

To establish a colony: