Paradox Interactive games are available in the Xbox Game Pass subscription. On this page, you will find information whether Victoria 3 is also part of the Microsoft's subscription and whether you can play the game on consoles. 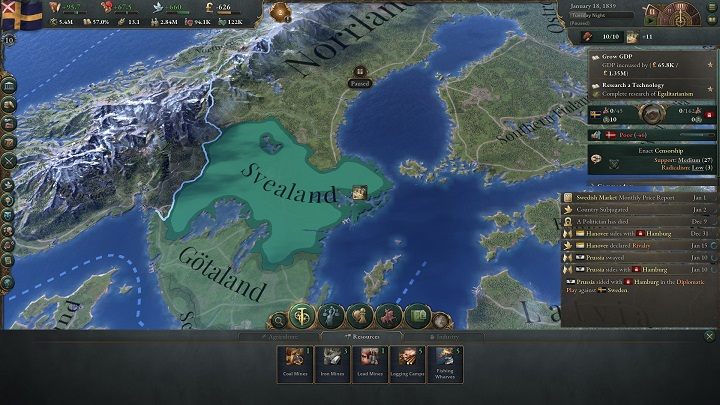 You can buy the game in digital and physical versions. You can find out more about this on the Game editions page.

Currently, Victoria 3 is available only on PC, which means that it cannot be played on PS5 and Xbox Series/Xbox One consoles . Since the previous Paradox game, Crusader Kings 3, was released for consoles, perhaps Victoria 3 will also be available on these platforms in the future.